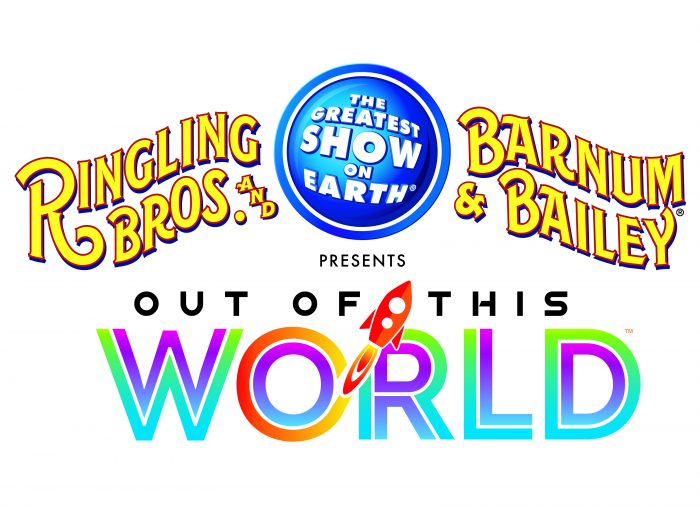 Last week I let you know that the Ringling Bros. and Barnum & Bailey were coming to town!

Today I am here to share with you how Ringling Bros. and Barnum & Bailey® will be partnering with the Cleveland Metropolitan School District (CMSD) and Radio One to give back to the northeast Ohio community leading up to their October 20 – 23 performances at Quicken Loans Arena!!!!

For each ticket sold to the Friday, October 21st performance of their newly reimagined production of Out Of This World, Ringling Bros. and Barnum & Bailey® will donate $1.00 back to Shoes and Clothes for Kids.

In addition, they will launch an incentivized attendance initiative by donating 500 FREE tickets (valued at $12,500) to the CMSD that will be used to reward schools that have the most improved attendance leading up to the show.

Tickets for Friday night’s show must be purchased by Tuesday, October 18th to be part of the ‘Give Back’ donations.

Out Of This World…

Prepare to blast off on an intergalactic adventure for space-age family fun as the ultimate circus experience launches into the future with Ringling Bros. and Barnum & Bailey® Presents Out Of This World™.  Audiences will take the helm to join the Circus Space Fleet on a heroic quest of good versus evil that will let imaginations run wild with unexpected surprises and thrills at every turn. 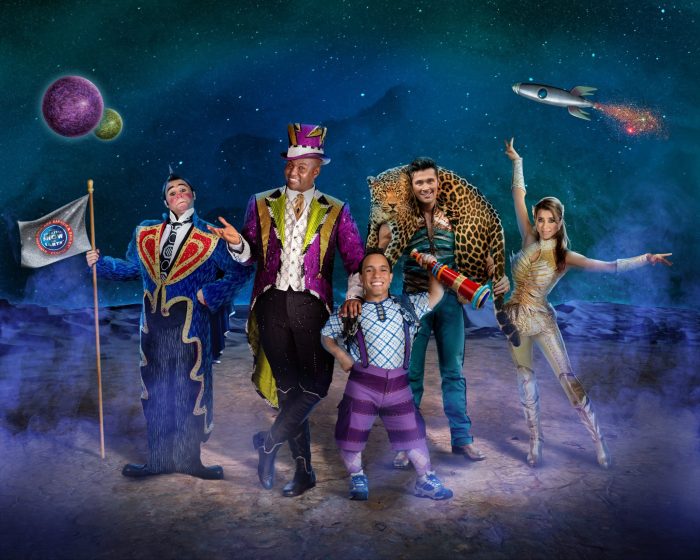 Through the lens of a magic telescope, Out Of This World transports your entire family on an unforgettable journey as the circus Star Seeker battles to bring the most spectacular and talented performers back to Earth after years in outer space. Children Of All Ages will be amazed by the cosmic voyage as you discover the wonders of gravity-defying acrobats, orbital aerialists, majestic animals, fearless daredevils and humorous clowns.

If you haven’t purchased tickets yet, below is a chance to win 4 free tickets for your family!!!

Previous Post: « Diary of Cleft A Mom: Covering All Our Bases {Why We Got Our Daughter tested for Autism}
Next Post: Are You Kidding Me {School-Bus Discrimination}… »