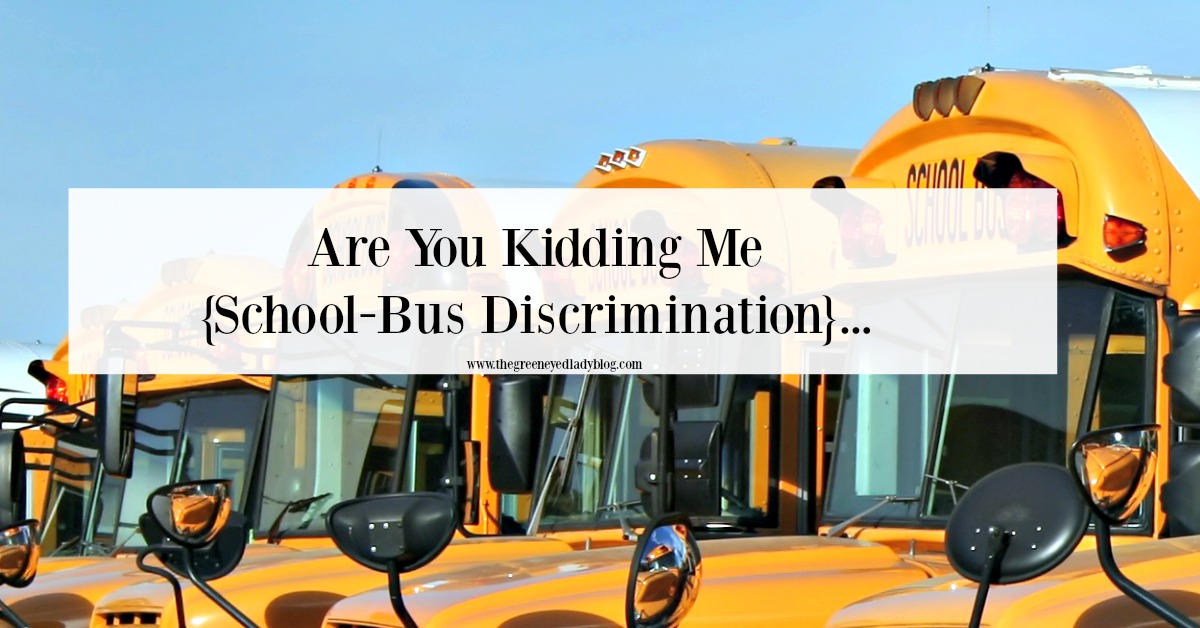 At the end of last school year it seemed as if I was the only mom that didn’t allow their child to ride the bus, so in our IEP Meeting Darrick and I decided that this school year we would allow Emma to ride the bus. The other moms that I talk to from Emma’s class saw how nervous I was to let her ride the bus and they reassured me about the drivers, monitors and harness that the children sat in during the ride.

Closer to the time school started and a couple of days into the year it was a little confusion with which bus she would be on, and the time that she would be picked up and dropped off;  but that was quickly resolved. Or so I thought, our next set problems didn’t come from the bus but it came from the neighbors…

One day as we waited for her bus; I noticed that our neighbor was outside with her dog. The bus came in the development and he slowed down and yelled out the window that he would go around the street so he would be picking her up correctly. The neighbor looked over at us and said “he’s not supposed to be in here anyways,” I responded with “well he has to pick her up”…I wasn’t up for arguing so I started talking to Emma, giving her a kiss and telling her to have a good day so we would be done with our Good-Bye’s before the bus came. I pretty much ignored her snide comment… 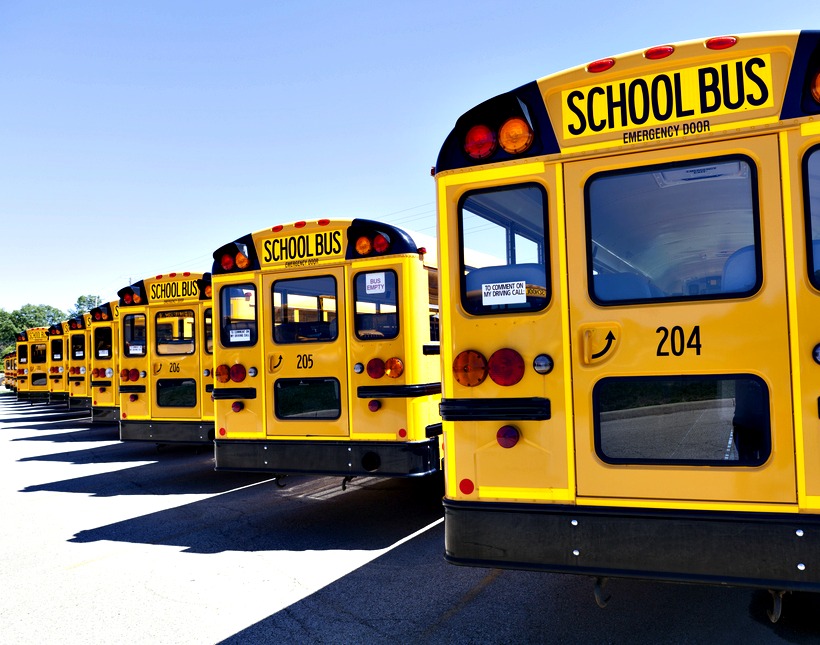 Last week the bus driver pulled up to our stop and he said that a guy walking his dog, stopped him and asked him why he was in the development. The driver told him he was picking someone up, and why else did he think he was driving a big bus through the development! Now this pretty much set me OFF!!! We don’t bother ANYONE, we come and go and we are pretty much your quiet neighbors! But I guess that isn’t good enough!

I talked to my parents (because as you know we are currently staying with my parents) and I asked who we could talk to because by law Emma has a right to be picked up at her driveway. My mom contacted the Home Owners Association (HOA) and spoke with them about the issues of neighbors bothering the bus driver. We were told to write a letter so the board would have the request in writing.

My father immediately drafted the letter and we dropped it off within the day.

In the letter we included the State of Ohio Law…

(A) Definitions. (1) The term disabilities includes the following: autism, deaf-blindness, deafness, hearing impairment, cognitive disability, multiple disabilities, orthopedic impairment, other health impairment, serious emotional disturbance, specific learning disability, speech or language impairment, traumatic brain injury, visual impairment including blindness, and any other conditions as identified in division (A) of section 3323.01 of the Revised Code.(2) Special transportation means vehicle transportation service required by the individualized education program or any applicable state or federal law.(3) Transportation means travel to and from school, between schools, and in and around school buildings, and may include the following: (a) Travel to and from school, between schools, and in and around school buildings during normal school hours and outside of normal school hours if included on the individual education program.(b) Specialized equipment, such as special or adapted vehicles, lifts, and ramps, if required to provide special transportation for a child with disabilities. (c) Fitting and/or retrofitting vehicles with specialized equipment, such as car seats, securement systems, and harnesses. (d) Employment of aides for particular special education vehicles if deemed necessary by the school district. (e) Alternative pick-up and drop-off locations, such as the curb, driveway, or front door of the child’s home, if determined to be appropriate based upon the individual needs of the child.(f) Other travel that may be arranged by the school district with no reimbursement from the state (Website)

In our complex the bus is supposed to pick the children up on a main street, however, since Emma is special-needs she falls under the requirement to be picked up in an alternative location.

The HOA told us that it wasn’t a big deal and currently it was only one neighbor that contacted the HOA and complained about the bus. And although the buses aren’t supposed to be in the development the fully understood that this was the law!

One of my biggest fears in having a child with special needs is having someone mess with her in any type of way! We found out she was going to be born with a Cleft Lip I immediately thought any form of discrimination against her would come from someone saying something about her facial deformity. However, we have been blessed in that we have NEVER experienced anyone saying anything “crazy” about her face.

BUT…our first form of discrimination is against someone not wanting the school bus in the housing development. I cant believe our neighbor that called the HOA on us; I mean REALLY who or what is the bus hurting?!?! Who messes with innocent children? Who messes with Special Needs Children?

We have since talked to the HOA and they are AWARE that we AREN’T walking to the end of the complex (main street) to get on the bus, and they are going to abide by the State Law or we are prepared to fight them on this matter! 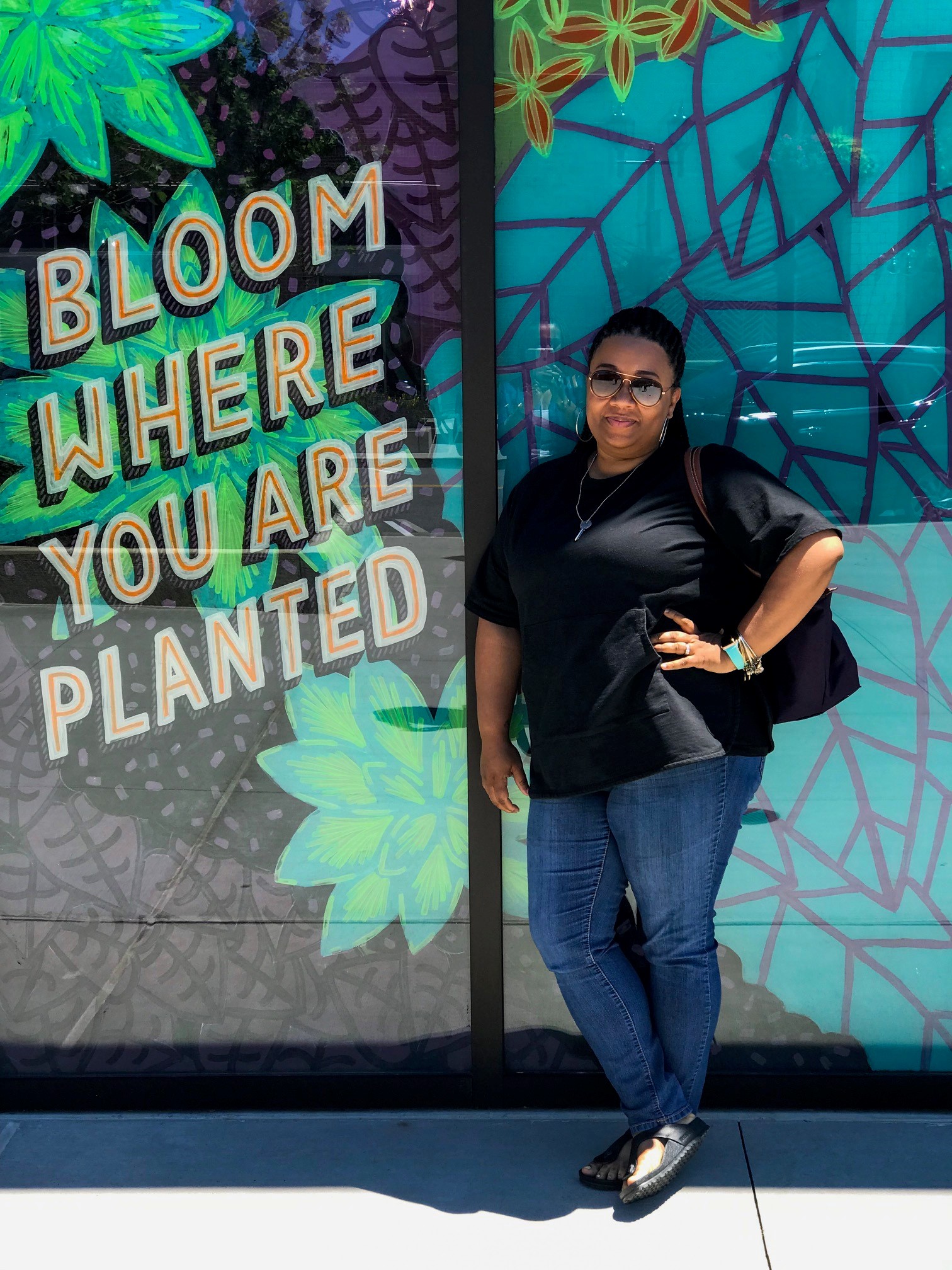 My name is Carissa Godbott, and I’m the founder of The Green Eyed Lady Blog, a Cleveland based lifestyle blog about parenting, motherhood, travel, product reviews and more! 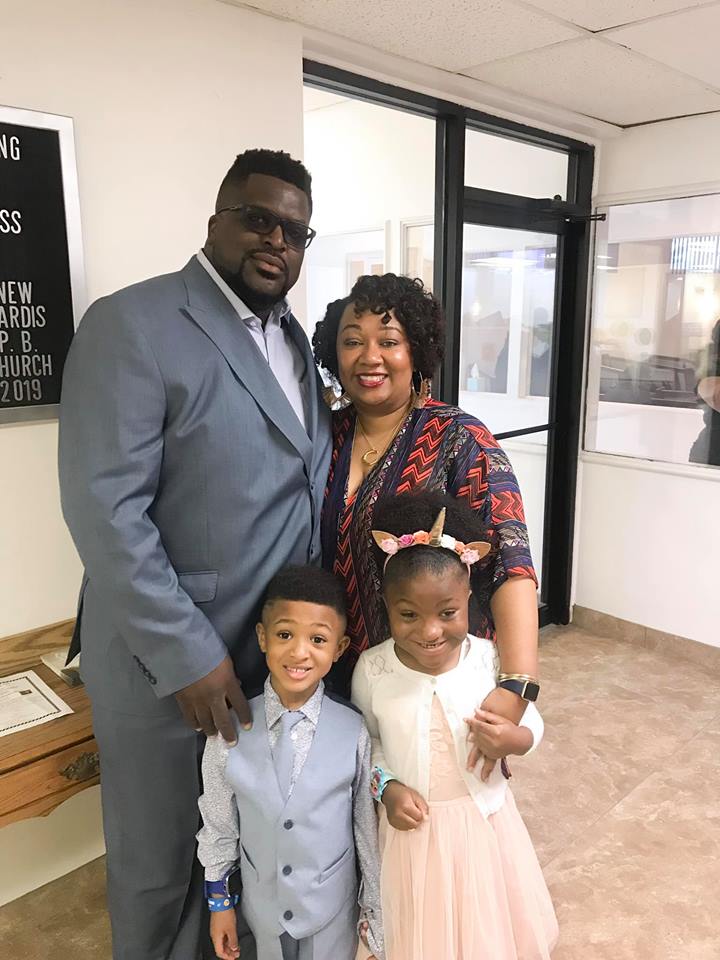 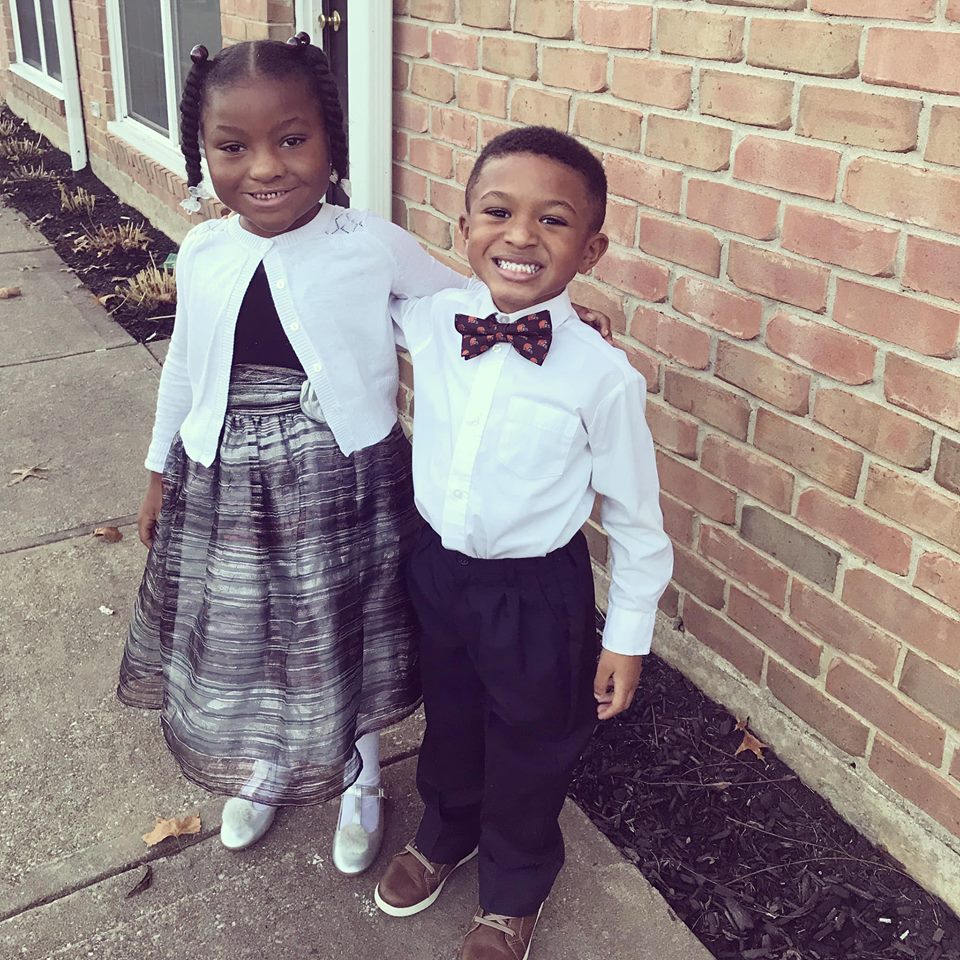