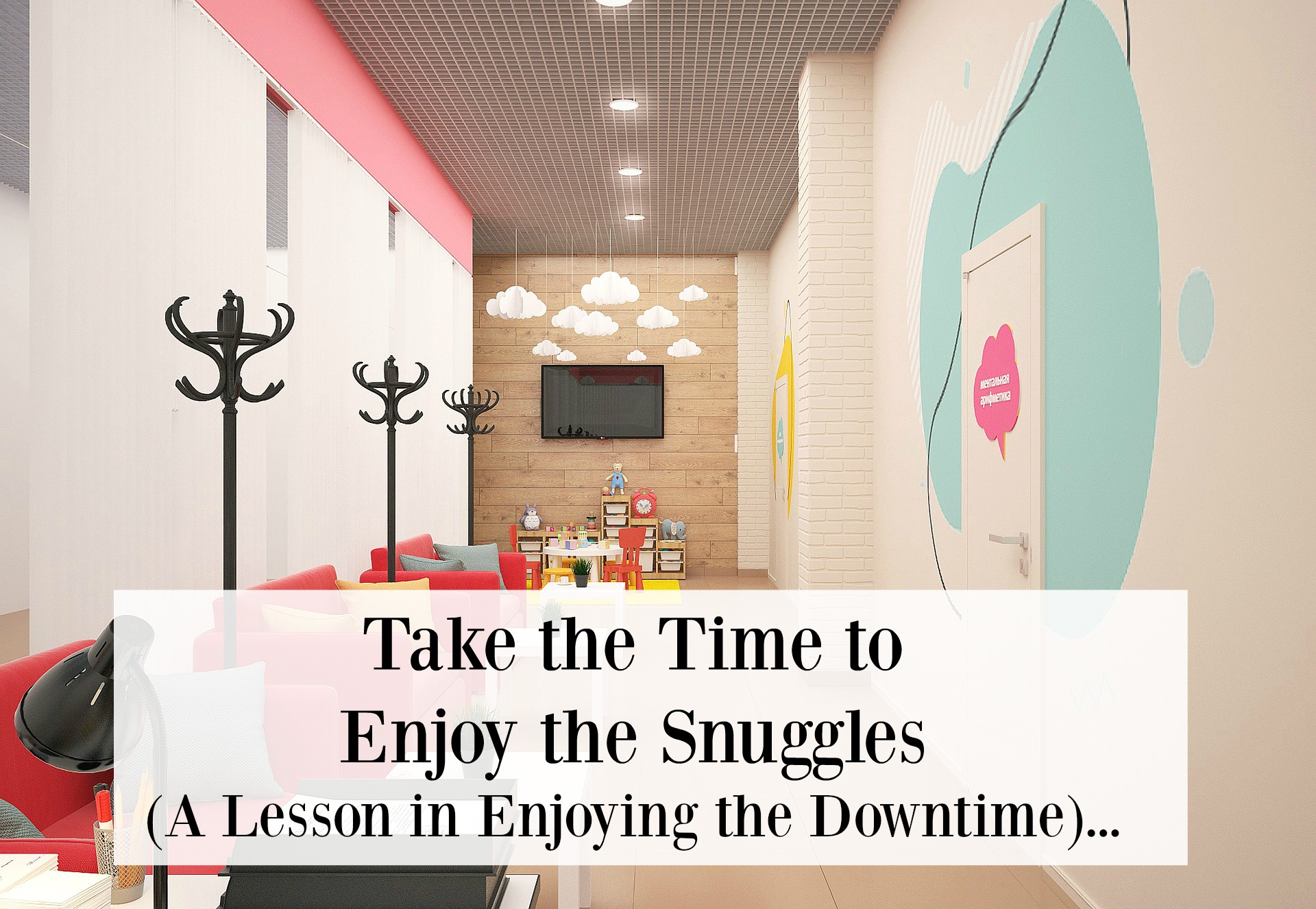 Summer has started a little slow. The month of June is Darrick’s birthday month, and although we didn’t have anything big planned, we planned to go swimming and just enjoy some family time. However, that all came to a halt when the kids got sick.  It all started on Darrick’s birthday, I came home and they were all outside playing football. When Darrick and the kids came inside, I noticed DJ was doing a lot of coughing. He has seasonal allergies so I didn’t think anything of it. DJ is also a bit dramatic so I thought it was a case of him being dramatic and needing attention because it wasn’t his birthday.

Fast forward to the next day, when I came home from work he was running a fever. My mom said he had been pretty slow, and not fully himself. So I gave him some medicine to bring his temp down, and he slept for quite a while. The next day I dropped them off to my mom and she said he was complaining of the back of his neck hurting so in total mom anxiety, I called the doctor because I immediately thought OMG what if its meningitis (can you tell where DJ gets the dramatics from).  I took him to Urgent Care and they said he was fighting a virus (basically we can’t find anything wrong but since he’s running a fever lets just say its a bacterial virus). 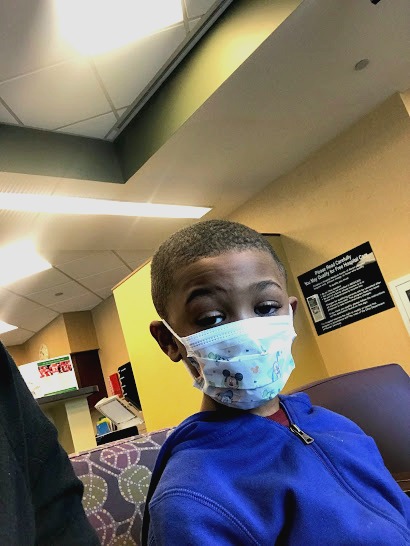 The next morning DJ woke up and his voice was literally heavier than our dog. He sounded like he was barking when he coughed and he sounded like an old man that smoked cigarettes when he talked. So we headed back to Urgent Care. This time we were given a steroid in the office that was supposed to last for 72 hours and help immediately. Well you know how that worked, it helped while we were there and the next morning we moved on to a very bad cough. The cough was so bad that he couldn’t really get through a sentence without coughing (a choking type of cough). I was nervous and I told Darrick that he probably needed to go back to the doctors but he said let’s do a breathing treatment and see how that helps, it didn’t and by the time we got in the car we were doing another one while driving. I looked at Darrick and said you can go to church (we were dressed and on our way to church) but I am taking DJ to emergency because this is just too much! Darrick looked at me like I was crazy and said you aren’t going by yourself, and I think he needs to be seen again so we literally made a U-turn and went to the hospital.

The hospital trip was another wasted trip, the only thing that was solved was the doctor called in an inhaler for him since he didn’t have one and they did an x-ray of his chest. The x-ray later showed that he had signs of pneumonia coming on, the nurse from his primary doctor called me that Monday and saw all the hospital visits and immediately started working (she called in a prescription for more steroids, she had a doctor call me for a phone consultation, and she called back to make sure he had some relief).

Then that night Emma started running a low-grade fever! And luckily I was able to catch her symptoms early and she’s better too. 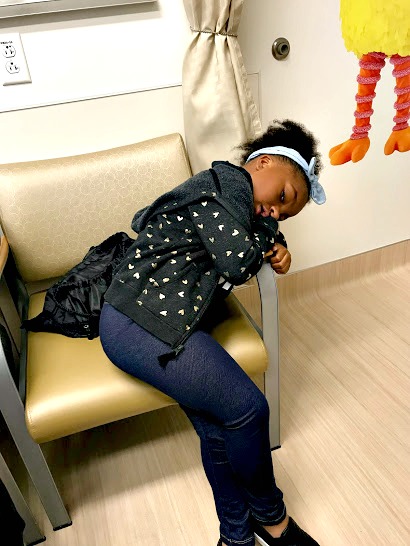 However, I was talking with a Blogger Boo who checked in on us and I was sharing with her that we had been back and forth to the hospital 3 times, and we had been couped up in the house for 3 almost 4 days. It was the best snuggle days I have had with my little ones in a long time. We camped out on the couch, we took 2-3 hour naps, we ate noodles, and a few snacks (well I ate the snacks…they didn’t want any which is how I knew they were really sick) and we rested and watched movies (that we fell asleep on). I even took off work that Monday, and initially I felt bad but then I had to have the talk with myself about being a Wife and Mom first. The job will be there, my babies needed their Mommy and I was there! I think we even made my husband jealous with the amount of “nothing” we did for a few days! HA!

What I also learned during this time is that it’s okay to do absolutely NOTHING and your children will be okay! We live in a world on always being on the go, or thinking we have to be busy all of the time instead of just being! I actually told myself last year that I would schedule a “nothing” weekend every month, and I have stuck with it but this time, we will be scheduling a “nothing” weekend and we will chill out and enjoy each other! We will have movie days, and sit around in pajamas…or even if we go somewhere we will be on our schedule and no one else’s! So to everyone else, we will be busy but to us, we will just do us!

As parents, we shouldn’t wait until the kids are sick to enjoy the snuggles and do nothing with them. This is something we should be doing often. Now don’t get me wrong we spend LOTS of family time together and we have our movie nights but sometimes those impromptu “nothing” times are the BEST!

Do you plan out your “nothing” days or do you just let them happen?