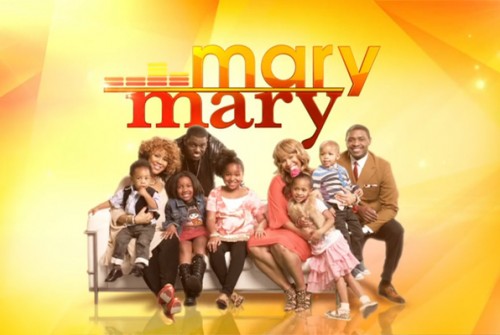 Now I know I have said it MANY times before but I am truly a reality TV junkie! On Thanksgiving Day, in cooking my first holiday dinner, I got hooked to the Mary Mary show. When the show first started I would put in on my DVR but I couldnt really get into it, but on Thanksgiving I was HOOKED! I watched the entire first season in a marathon they were showing. And when I could no longer look at it I taped the rest on the DVR because I knew I had to see the rest! Well fast forward to Season 2 that is now on…and I am HOOKED!!
I love these two ladies…
First lets start with the fashion…they are always dressed so cute! Styled by their sister Goo, they are always dressed in a way that embraces their curves. They are sexy but not disrespectful, and I love how on the show they will say something is cute but it may be too much for the church! Now a days everyone has that “come as you are” method which is translated as come dress any kind of way, but to me that scripture means come as you are as in your heart, but once you take Jesus in you wont leave as you are…you will be new! The two ladies are very conscious of what they are wearing and how it will be portrayed to their fans and viewers. Yes they are ministering to people but they are stylish while doing it!
On being Wives and Mothers…I absolutely love the portrayal of  family on this show. They consult with their husbands on everything, and when Tina was overdoing it while pregnant she clearly said it doesn’t matter what management says, if her husband says she is doing too much, he will SHUT IT DOWN! And although its a reality show you could CLEARLY tell he wasn’t playing! Even in talking to their manager, he wasn’t disrespectful but he told him it didn’t matter what he said if she was putting her baby in danger he would cancel the show! Just because they are stars, their husbands are still the HEAD of the family…I LOVE IT!!!      And in doing everything they do…family is still first! They are both mothers Erika has 3 children, and Tina has 5 children…and from time they take their children on the road with them, but when they aren’t they are normal moms! Moms that are trying to still do everything for their children!! 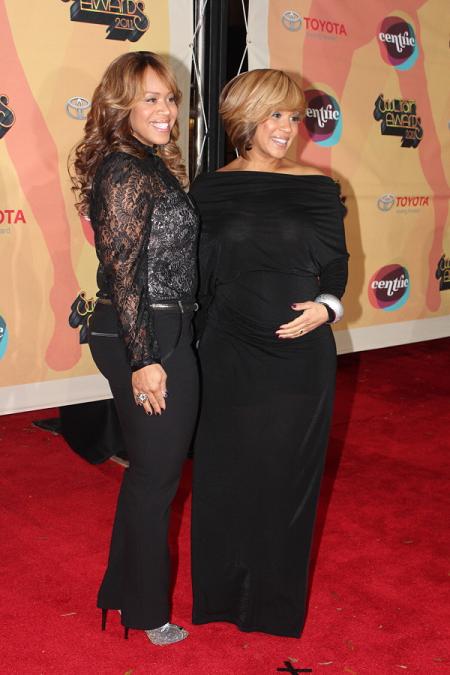 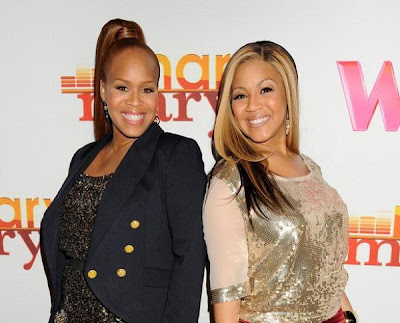 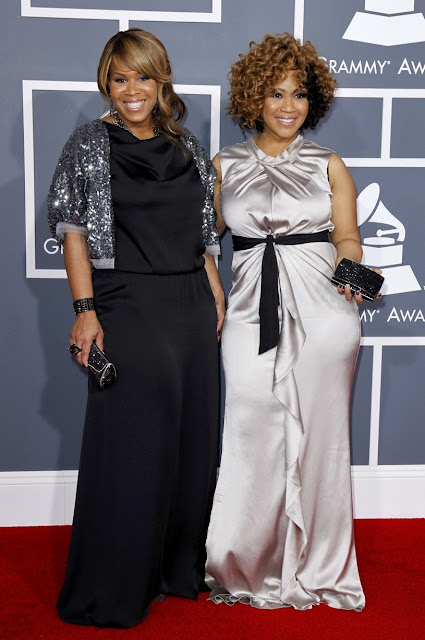 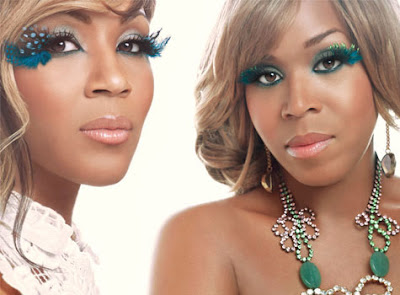 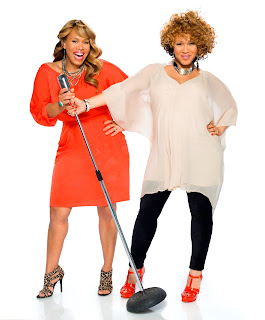 (All Images from Google Images)
Do you watch the Mary Mary show? 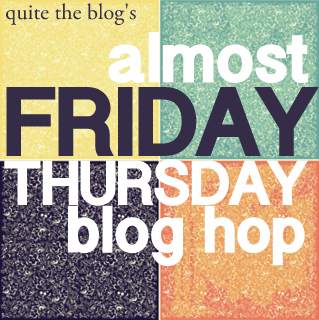