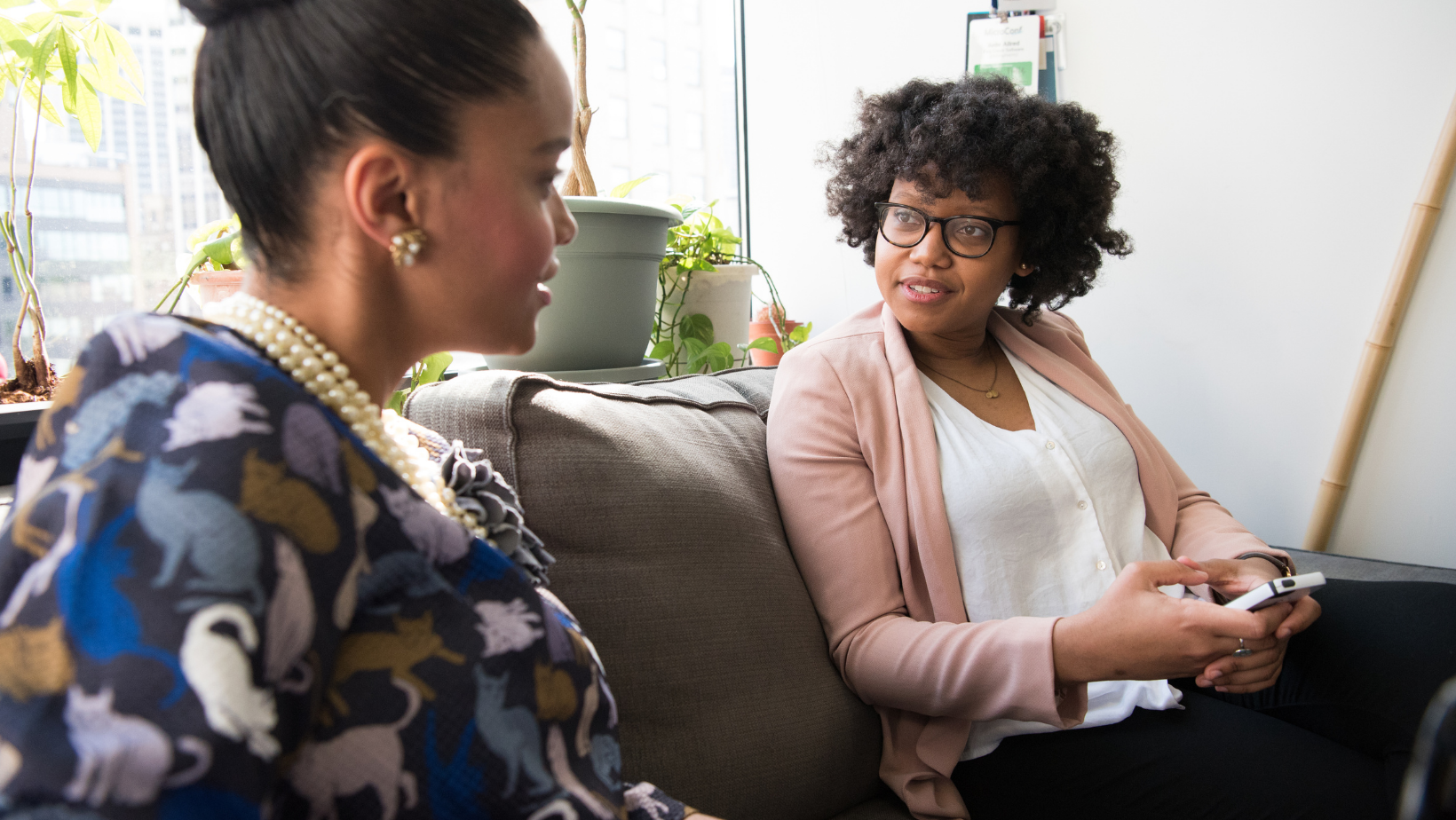 I remember when I was younger my friends and we’re having a conversation about our doctors. At that time it was pretty rare to have a Black Doctor, and when we realized that a couple of us had a Black Doctor we quickly realized we all had the same doctor! Then moving into adulthood when it became time to get a female doctor we had the same doctor at that time as well.

Quick Story: In 2014, I carried twins to 37 weeks which is considered full term. I was high risk because my oldest was born with a Cleft Lip and Palate. When the twins were born, our oldest twin was born with Congenital Diaphragmatic Hernia and the younger twin was born perfectly healthy. Things moved so fast after their birth, once I came out of recovery (they were via Caesarean delivery) I was transported to the NICU to see him before he was life-lighted to another hospital with a Level III-NICU. Prior to their birth since I was high risk, I went to weekly appointments for the doctors to check their growth and diaphragm. At the time (during the pregnancy), I had two doctors: my regular OB/GYN and a specialty OB/GYN. Every week we went to appointments and came out with basically a “clean bill of health,” I was healthy and so were both boys! Until they were born, and we quickly realized that one was terminally ill, and one was healthy. So basically they were checking only one baby the entire time! Because if both babies were being checked there was no way to not see that the oldest was sick!

Once we had the babies, my regular OB/GYN came to check on me and found out everything that was going on with the baby. She sat on the bed and literally cried with me! I never saw the specialty doctor again, he never came around to express his condolences, or to even check on us to see if the babies were healthy. It was at this time I realized that I needed to do more research for my own health needs as a Black Woman!

For many of us these stories come about after we have children, or are diagnosed with something after feeling bad for a while or expressing to our doctors that something isn’t right. Just a couple of days ago I saw a friend on social media say that her blood pressure was extremely high but her doctor told her she was okay. It was the suggestions from her friends that told her to get to the hospital right away that made her go to emergency. 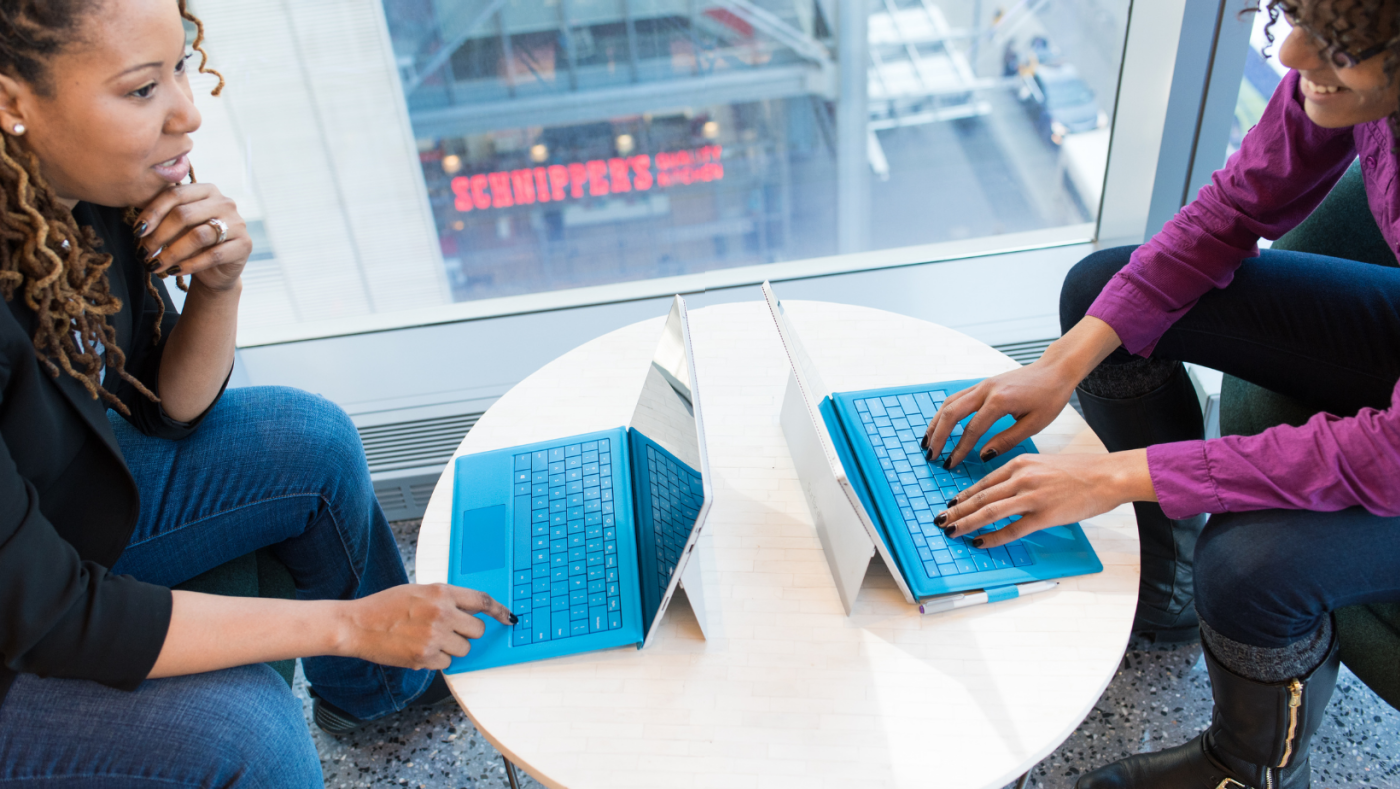 Take Action for Health currently focuses on five areas that African Americans/Blacks are at high risk for; Emotional Health, Cancer, Heart Health, Pre-diabetes, and Kidney Health. On this website you will learn why people are at an increased risk for certain illnesses, recommended health screenings and how to monitor and share your progress. 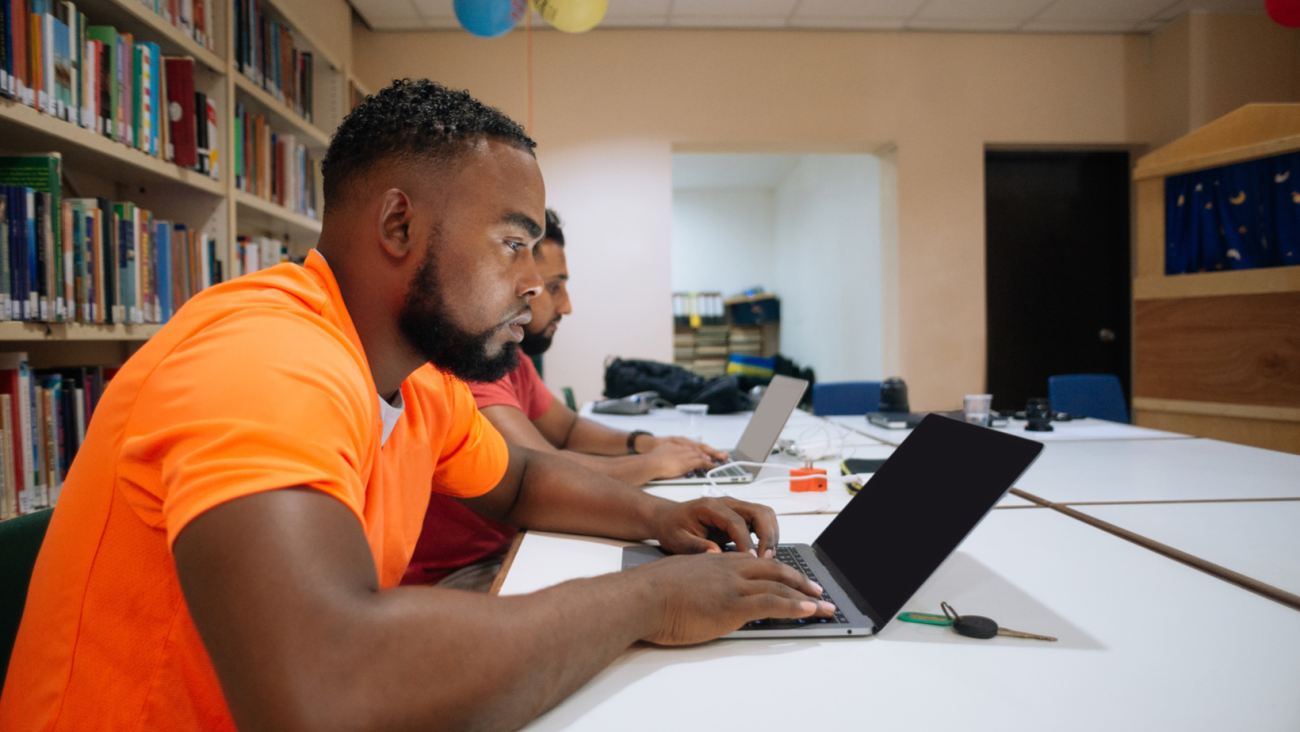 As a community its very important to have a place that we feel comfortable getting information about things that affect us. It’s equally important to have a safe place we can ask questions and create a plan based on our culture and community! One of the features that I personally loved was “Share” feature. Now its not mandatory that you share, but I love that you can share on social channels but more importantly you can share with your primary care physician. Take Action for Health helps you with figuring out the plan and then you can talk it over with your primary care doctor. There have been many times in talking something over with my doctor that I wished I created a plan to share with them when I came into the office versus sitting there and listening to them and not having a chance to think over what it is that I want to do.

I encourage you to apply today…I know you are thinking this has to be insurance based, but its not it’s absolutely FREE!!!