For my family, Donuts is a love language…well all of us except DJ! He’s not a fan unless you break it apart and say taste this piece of cake and he may eat it! Meanwhile, Emma loves all things donuts! She even has on donut earrings today! I tried to change them and she wasn’t having it at all!

Over quarantine, many of the donut places closed up, much like a lot of other recipes. So Darrick pumped me up saying I could make my own! Are you even married if your husband isn’t pumping you up? LOL! We went out and purchased a donut pan, bakers rack, and I found a recipe from Pinterest for donuts made from box cake mix. It was pretty easy if I must say so myself! The only thing is they were REALLY soft and crumbled at the touch…but they taste really good! It was a total mess, but Darrick, Emma, and I smashed them! HA!

Lemon is my favorite flavor EVER…so, of course, I had to make Lemon donuts for my first try! I made the lemon glaze, lemon and sprinkles, and lemon glaze with bacon. The flavor was amazing, but I think the actual recipes could stand to be tweaked a bit. 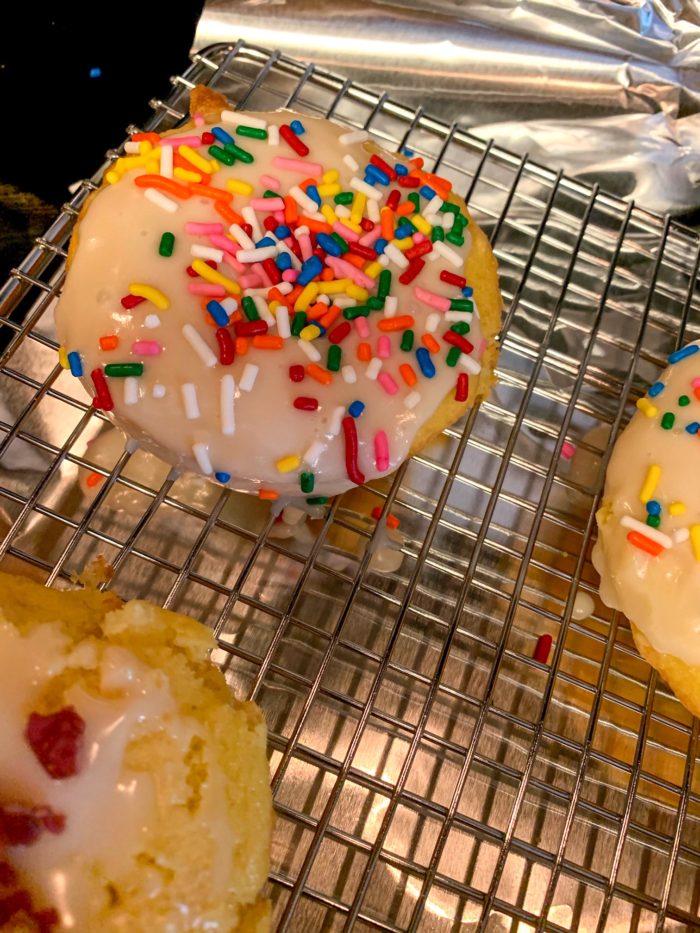 As we head into fall, I can’t wait to try more with my donut pans! I plan to try apple donuts or even some

These are easy donut recipes you can try making at home! 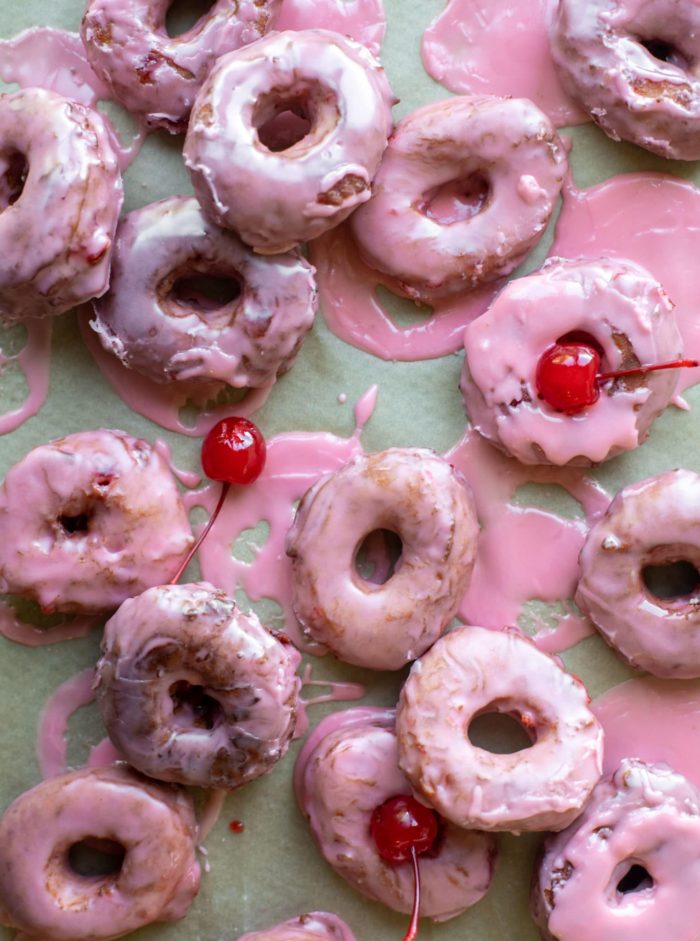 Cherry Donuts by How Sweet Eats 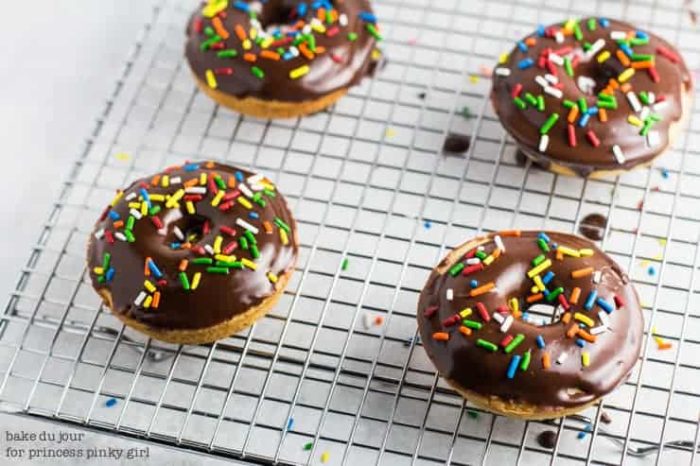 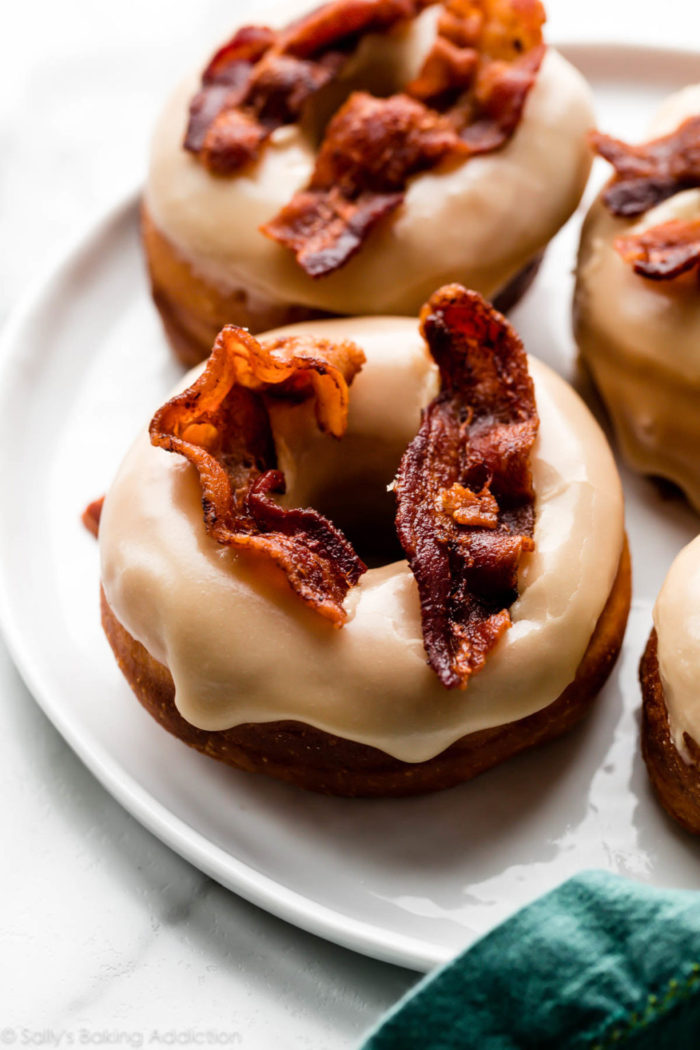 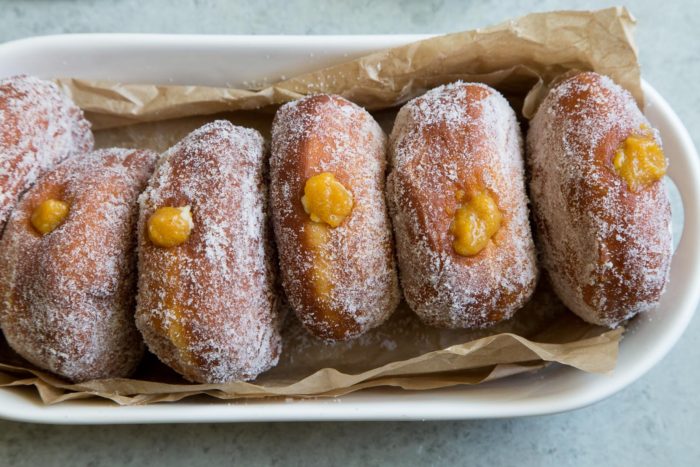 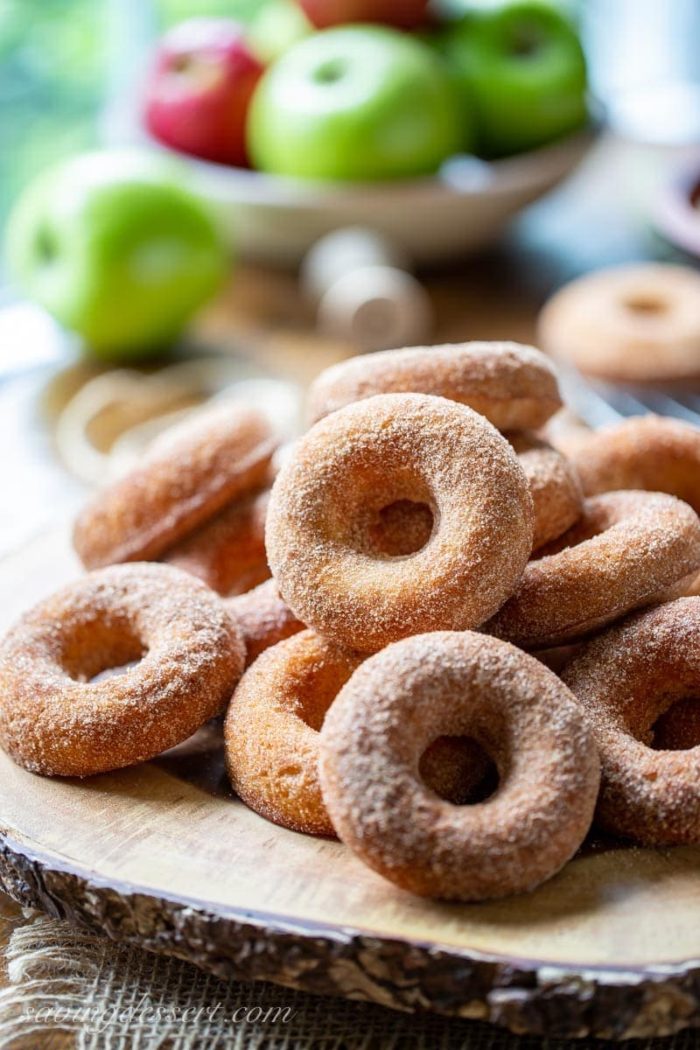 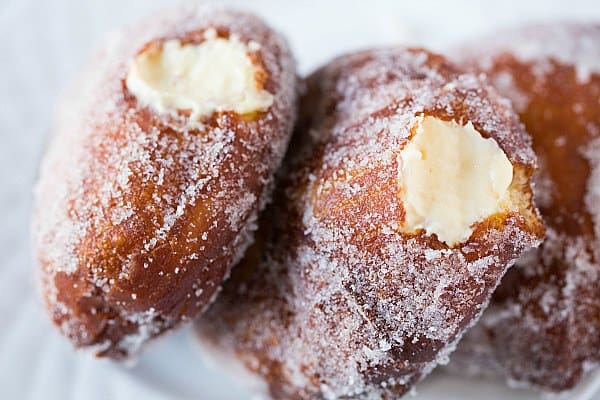 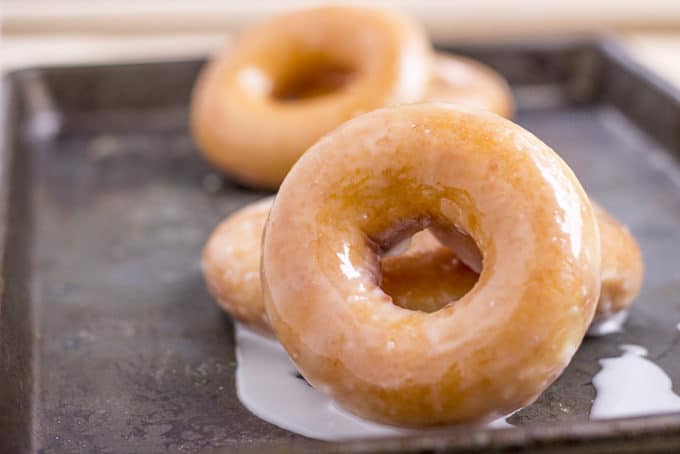 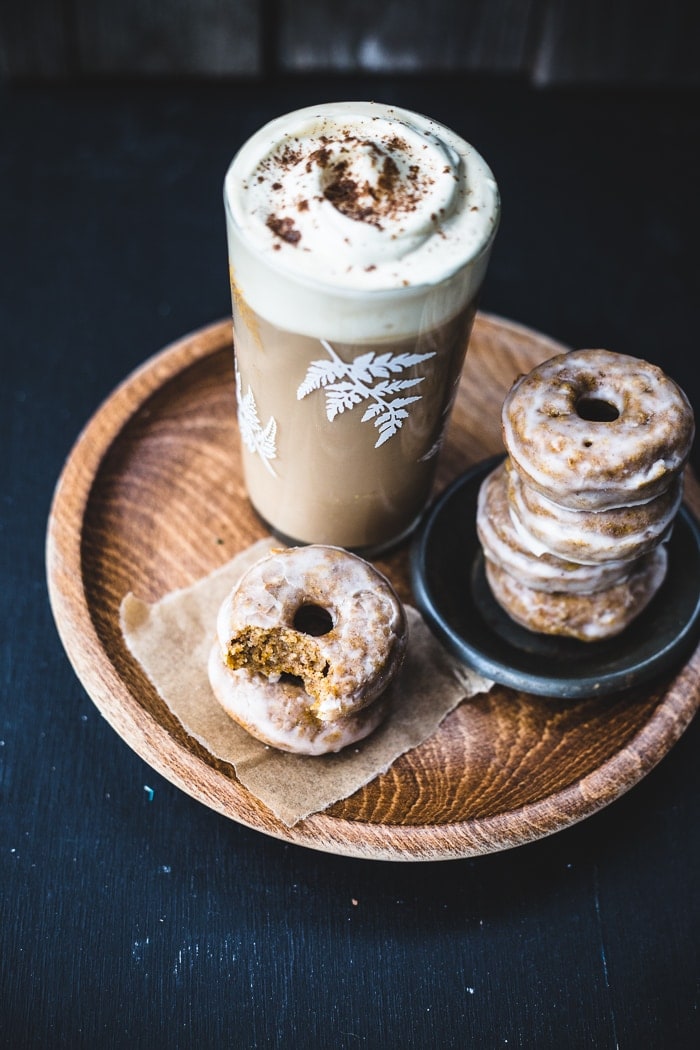 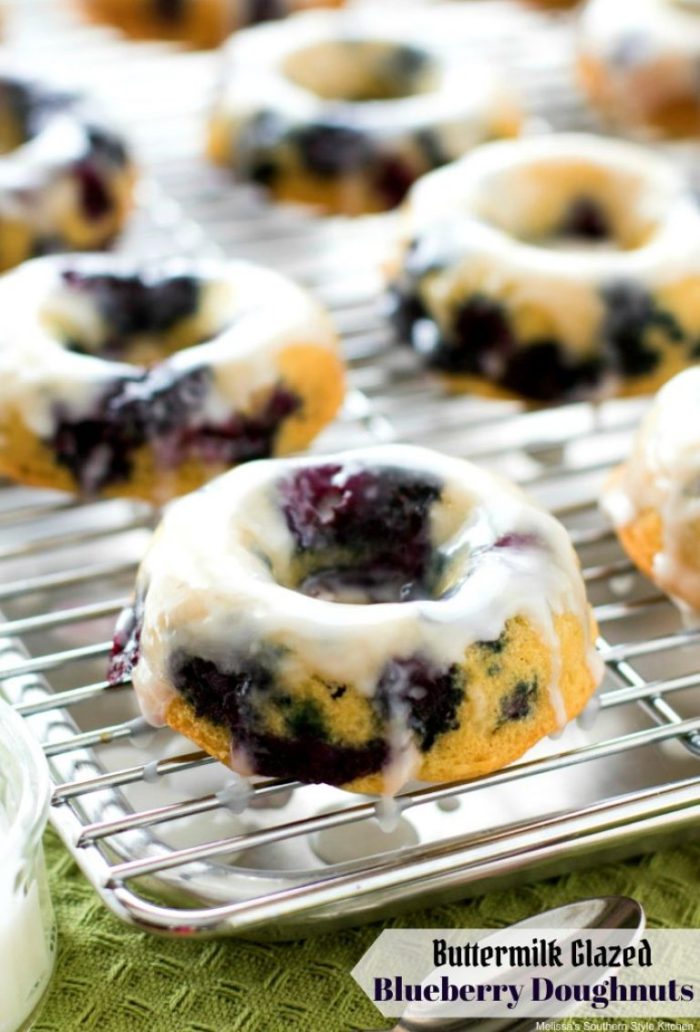 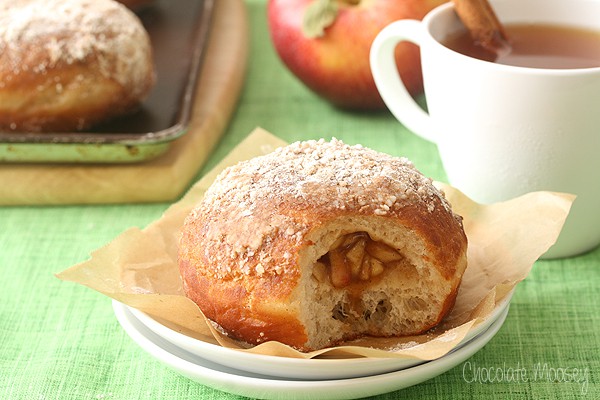 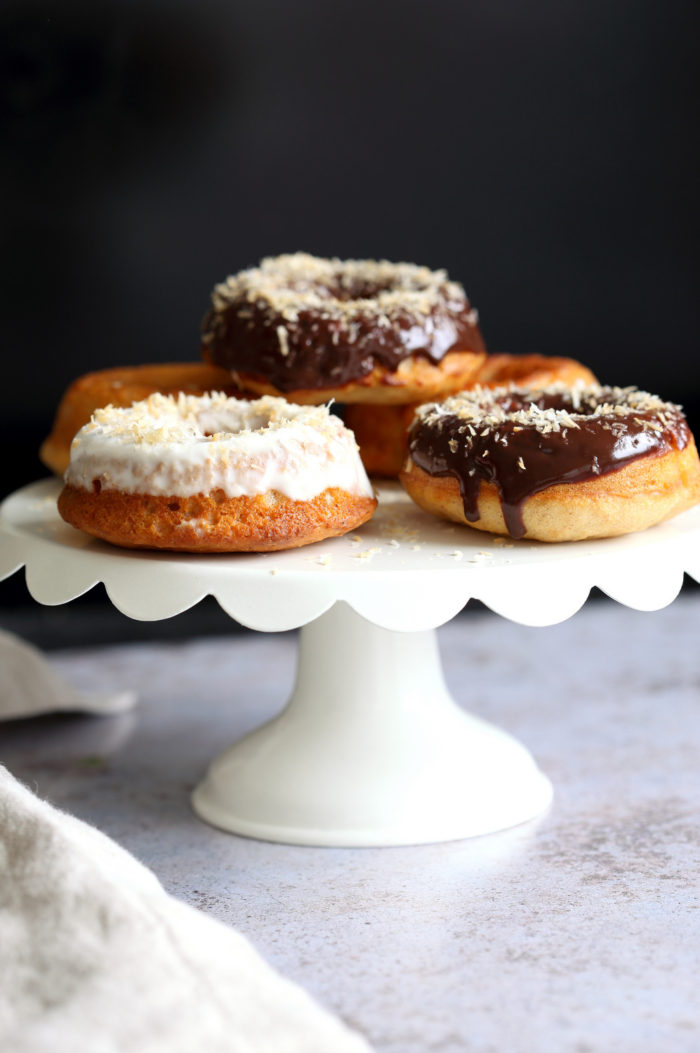 Bisquick Donuts by Something Swanky 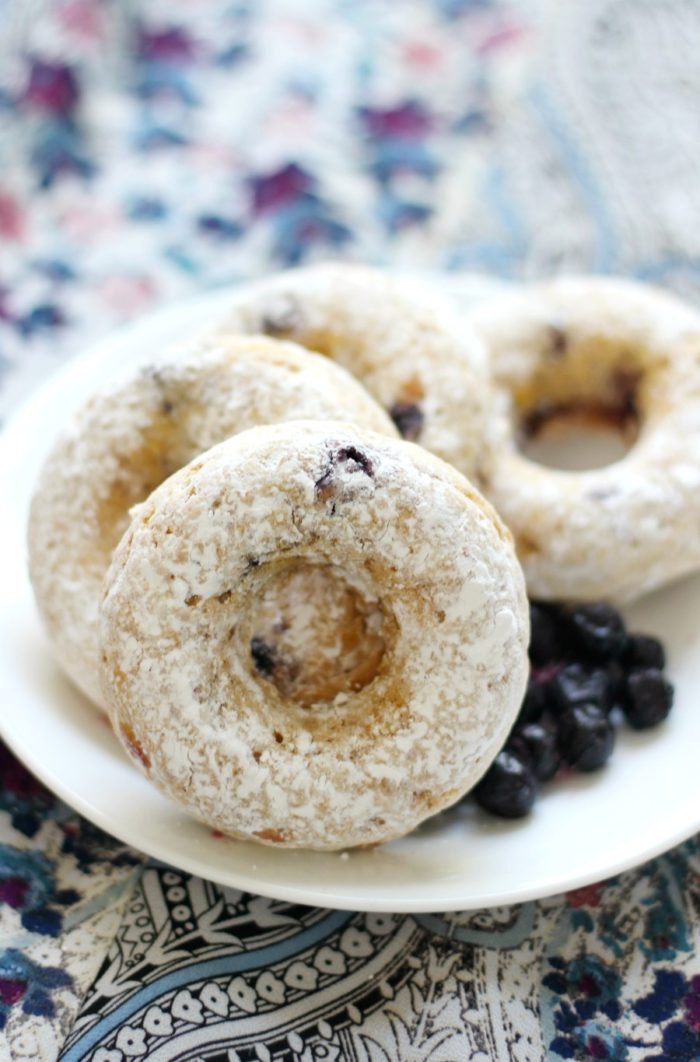 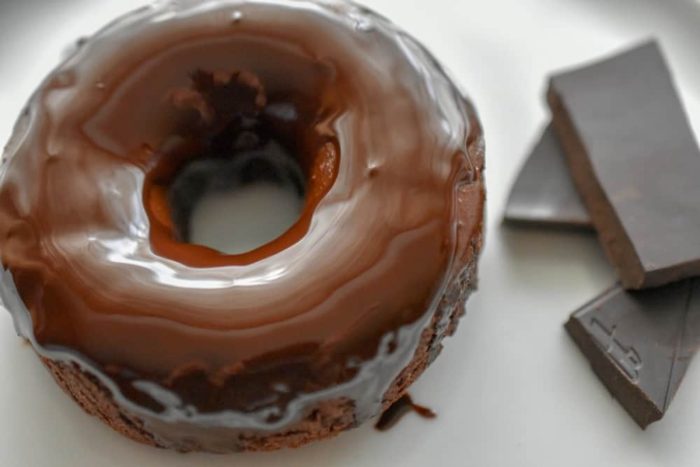 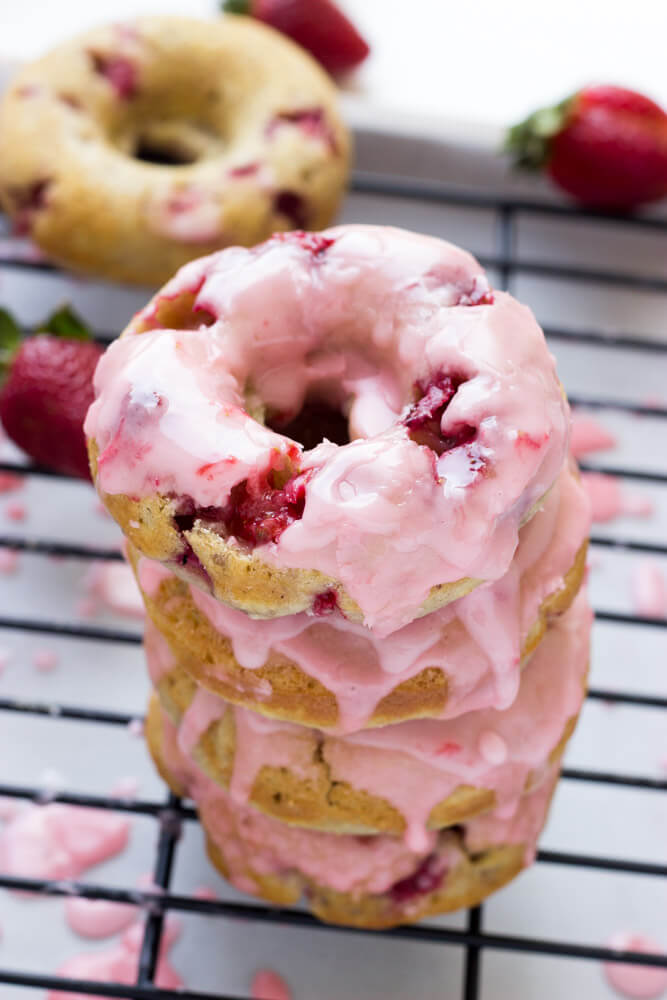 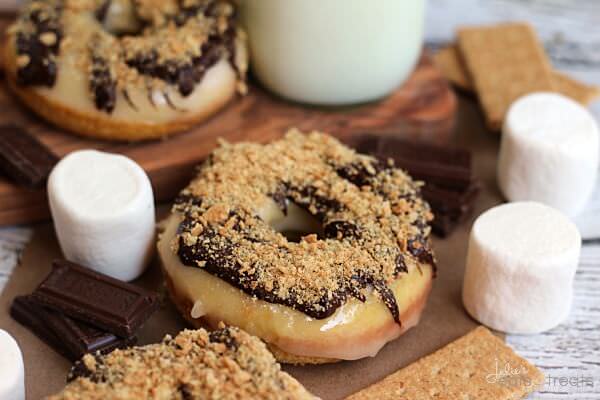 Funfetti Donuts by Spend With Pennies 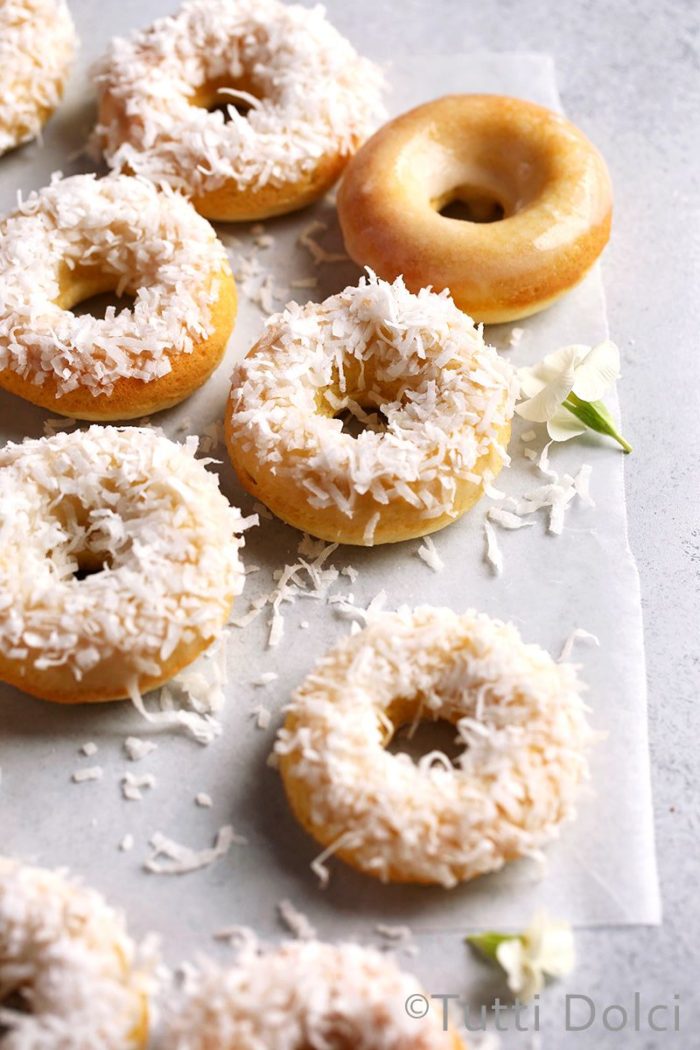 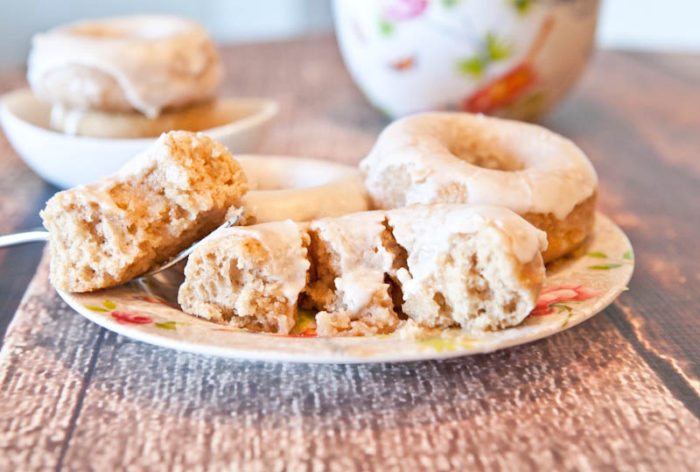 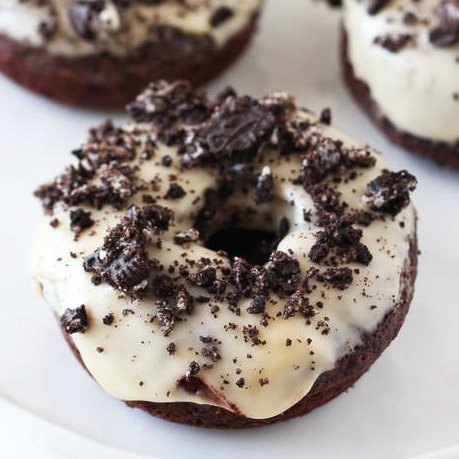 Cookie And Cream Chocolate Doughnuts by Handle The Heat 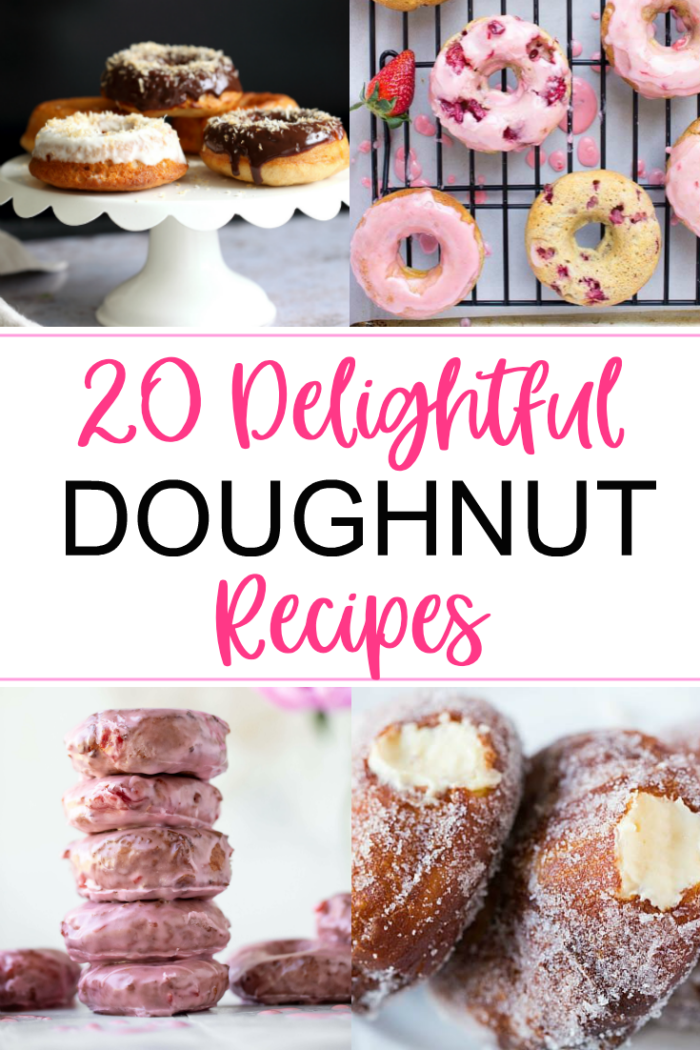 Are you a donut lover? 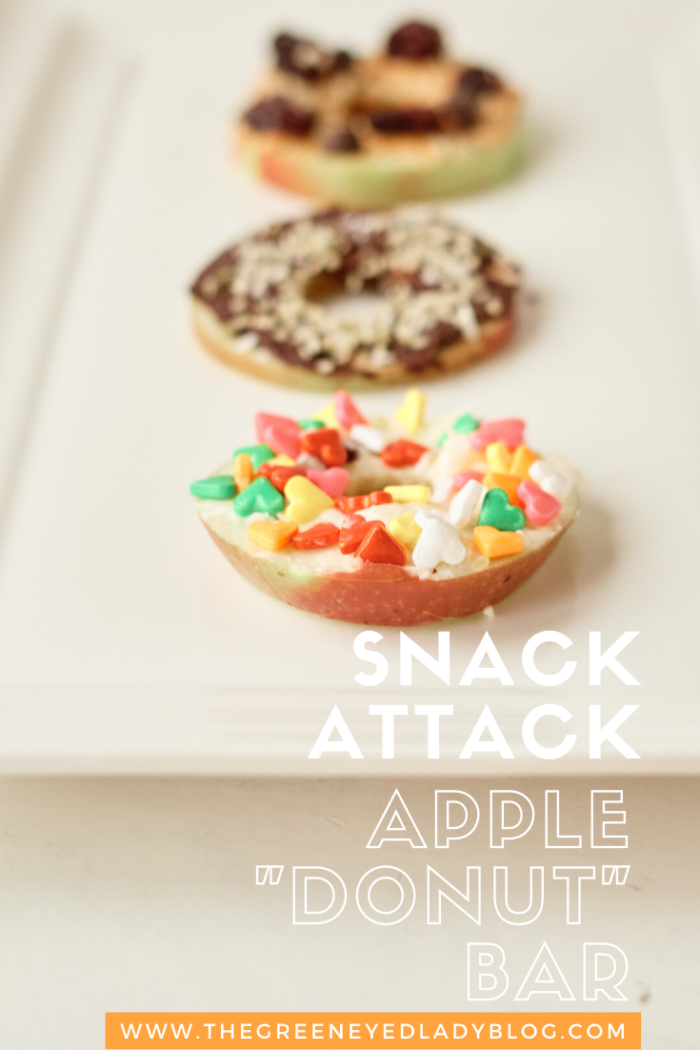 The city is still buzzing from the @nfldraft this

If you’re a blogger/influencer how do you handle

{AD} Join us tomorrow as we discuss all things Bla

As you know the @nfldraft is in Cleveland this wee

Do you have your children set up for Summer? Have

#AD Hair is such an important topic in our communi