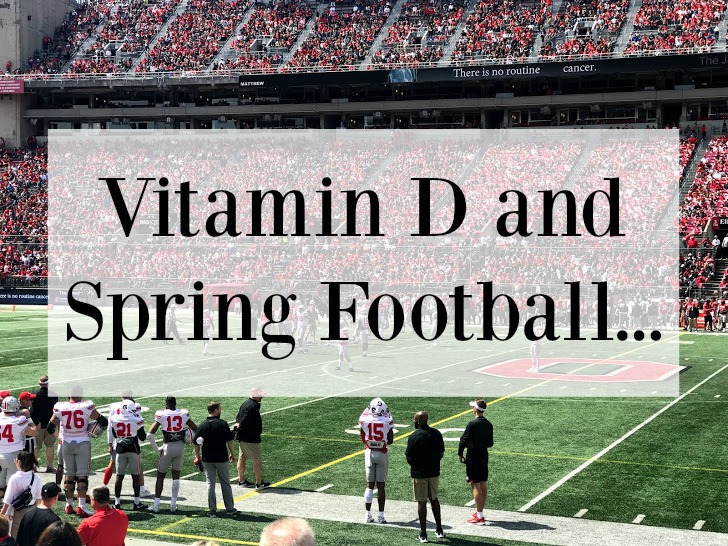 Its no secret we are huge football fans! A couple of months ago, Darrick and I were talking via text while at work about taking a Spring Trip. We decided on a weekend trip to Columbus for the Spring Game, we later changed from a full weekend to a day trip! I’m so glad we decided to go, we had a great time and it was absolutely beautiful in Columbus. I don’t know if its because I used to live in Columbus or the fact of going back to my old stomping grounds, but its something so refreshing about visiting Columbus we had an amazing time! It’s one city that I never get tired of visiting! 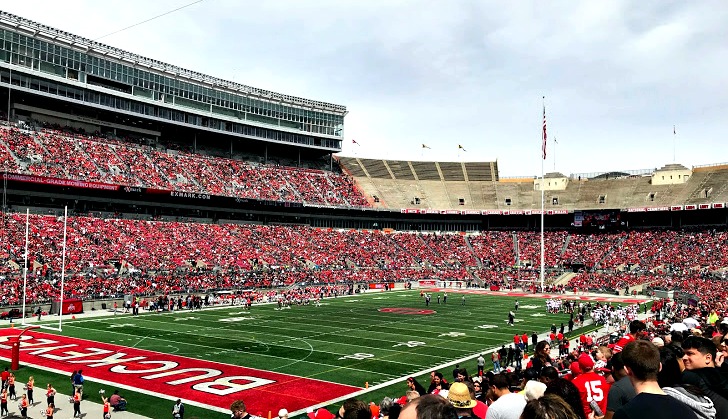 We left pretty early, and we arrived right as the game was starting! We finally told the kids where we were going while on the road. They were confused at first because it’s not football season, but once we explained it a little more they were excited! 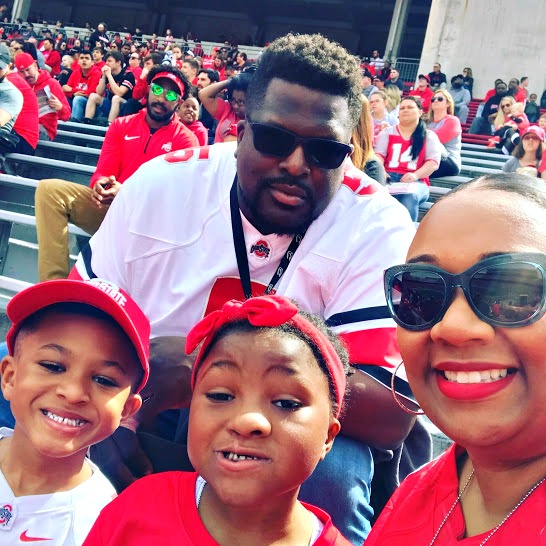 Saturday morning was a little chilly, but once we got to our seats the sun came out and we soaked up all the Vitamin D that we could. You see when you have been in the house all Winter, and even a week ago we had a surprise snow storm when the weather breaks you get outside and enjoy it! 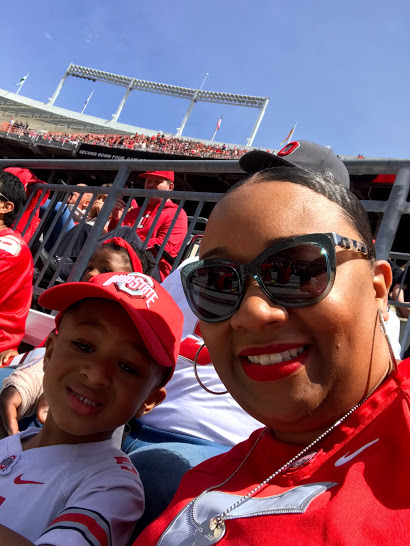 What I loved about the game is that the tickets were General Admission tickets, so prior to going and buying popcorn we were sitting in one area, and when we came back into the game we found better seats! 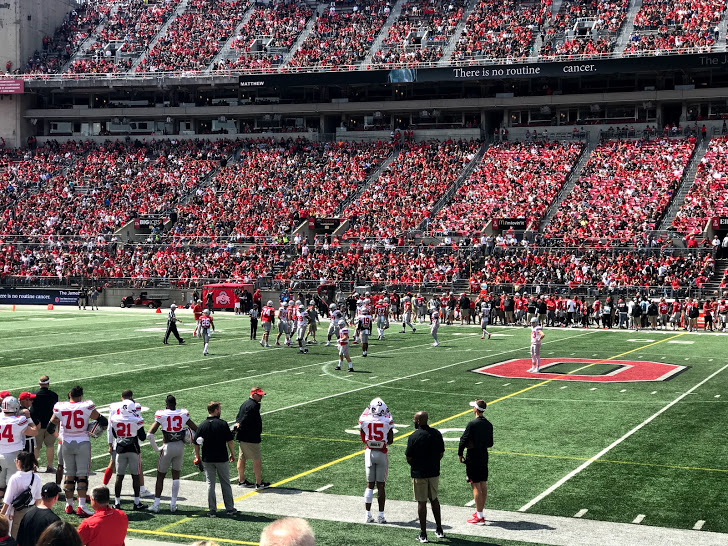 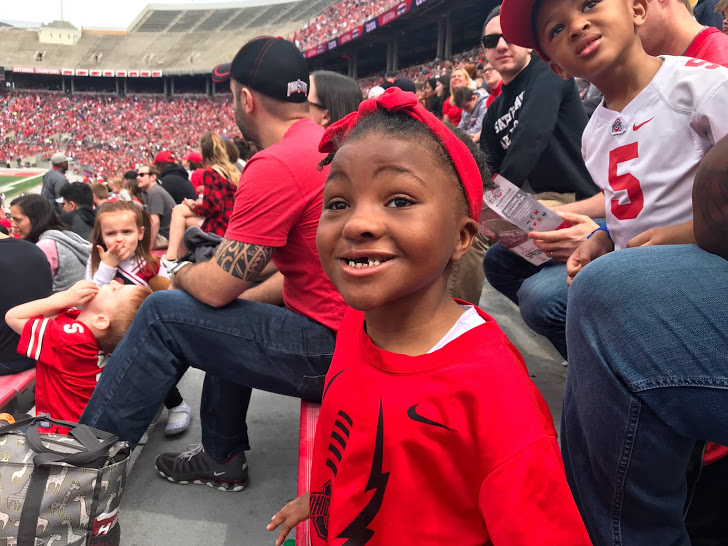 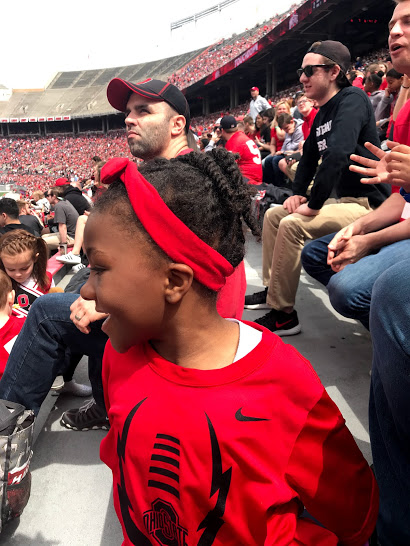 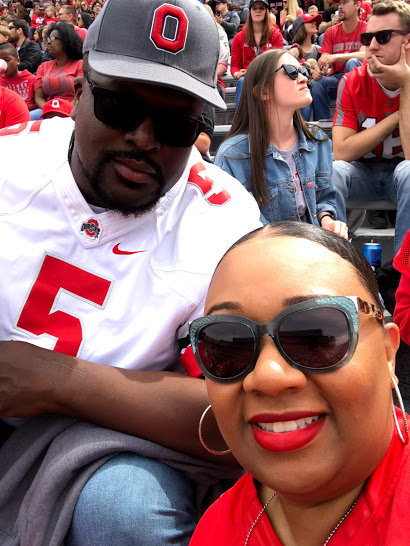 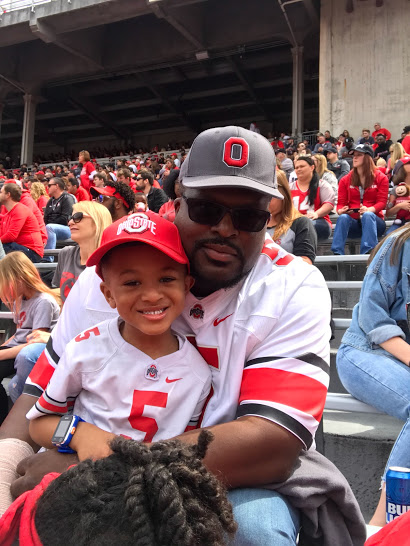 Emma paid attention to all of the people grabbing snacks as they enjoyed the game, so she eventually talked us into getting some popcorn. DJ had lots of questions for his Daddy during the first half, then he enjoyed the second half talking to me about popcorn and basically explaining to me what Darrick had just explained to him! LOL! 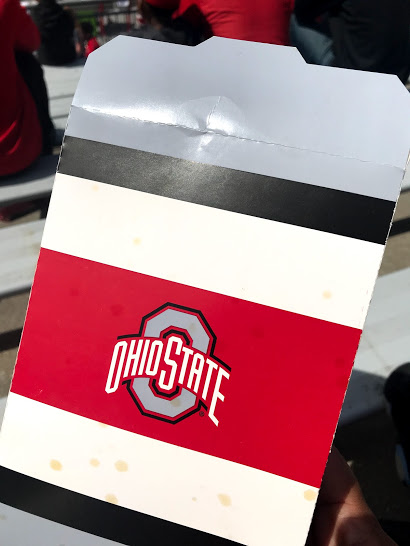 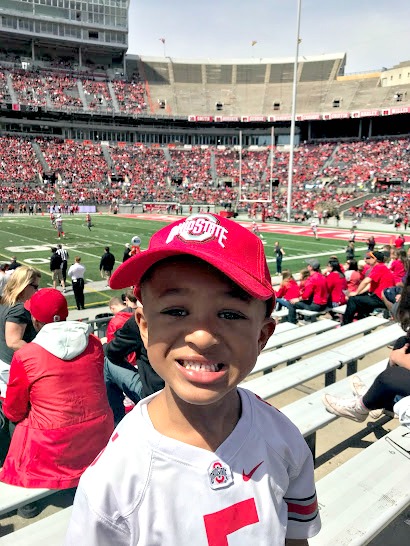 We initially planned to leave the game a little early, but we stayed until the end! Surprisingly the traffic wasn’t that bad and we were able to go to the Rusty Bucket in Easton Town Center. We ate at the Rusty Bucket and went for a walk around Easton afterward. 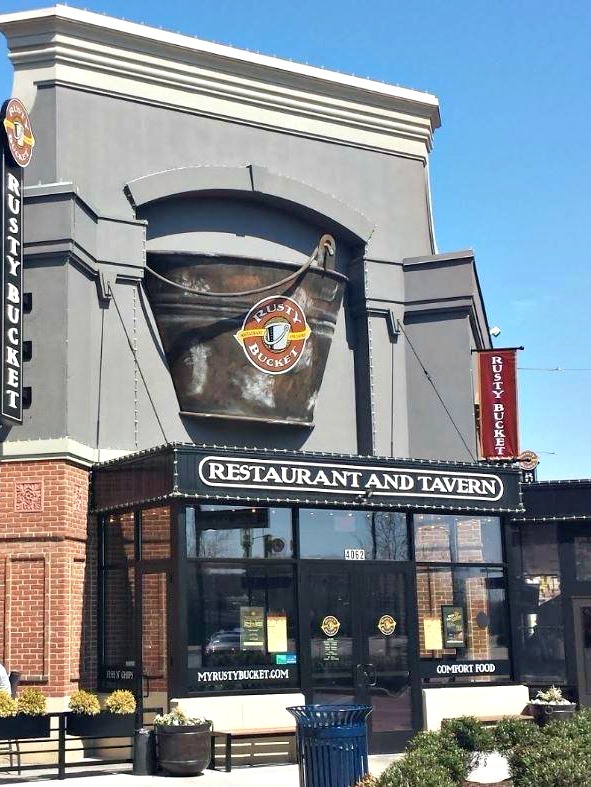 I know I said it before but Saturday was absolutely beautiful! We enjoyed the sunshine and each other. So many times we hear about self-care means going away by yourself and doing something that you want, but this was exactly what I needed. I needed a break from our normal routines and atmosphere. I got all of that through a road trip, uninterrupted time with my family and LOTS of Vitamin D!

How did you spend your weekend?