This is a sponsored conversation written by me on behalf of Chuck E. Cheese’s. The opinions and text are all mine. 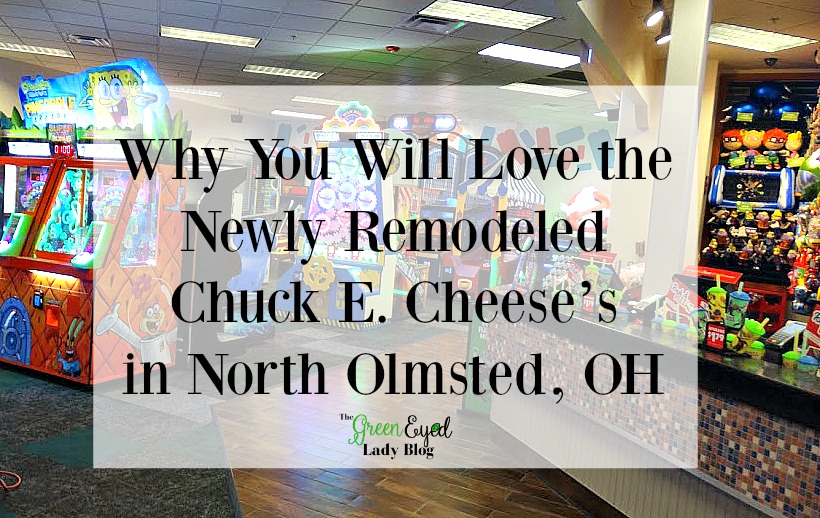 Last Tuesday, my family and I were invited to the Grand Reopening of the North Olmsted Chuck E. Cheese. On my way there I was trying to remember a time that I had been to Chuck E. Cheese, and honestly, I don’t think I have ever been. I knew that I had never taken my own children, so I was excited not only for my children but I was excited to see what the hype was about. 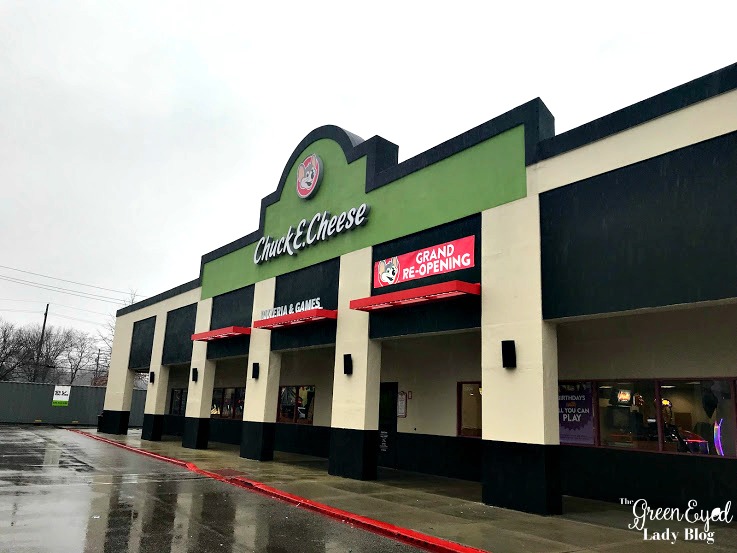 Initially, I was a little nervous about attending an event on a weeknight, but let me tell you this was just what we didn’t know we needed. We arrived a little early and had the entire place to ourselves and it was amazing! We were greeted at the door with safety stamps and a swag bag. I paid attention to the door for some reason while we were there, and it was always someone there for safety! No child was able to leave without their stamp being scanned to make sure they were leaving with who they came with! 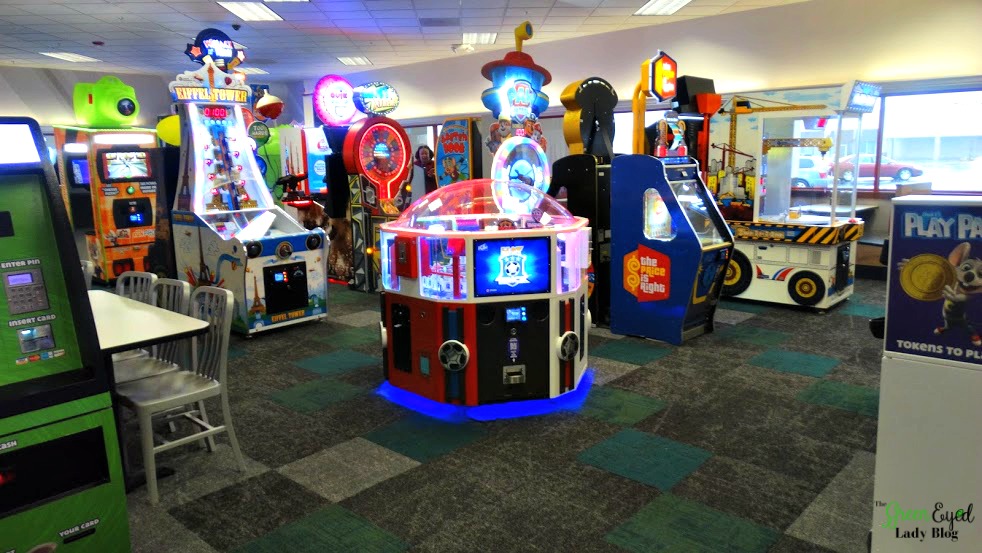 I loved the open concept of the entire facility! There were separated gaming areas, the two in the front were for the older children and the one towards the back was for younger children. I absolutely LOVED this idea, because the younger children could play without the fear of older kids coming by and taking over their games. The game heights were perfect for younger children too! Emma and DJ are actually at the “in-between” age so they enjoyed playing in all parts. 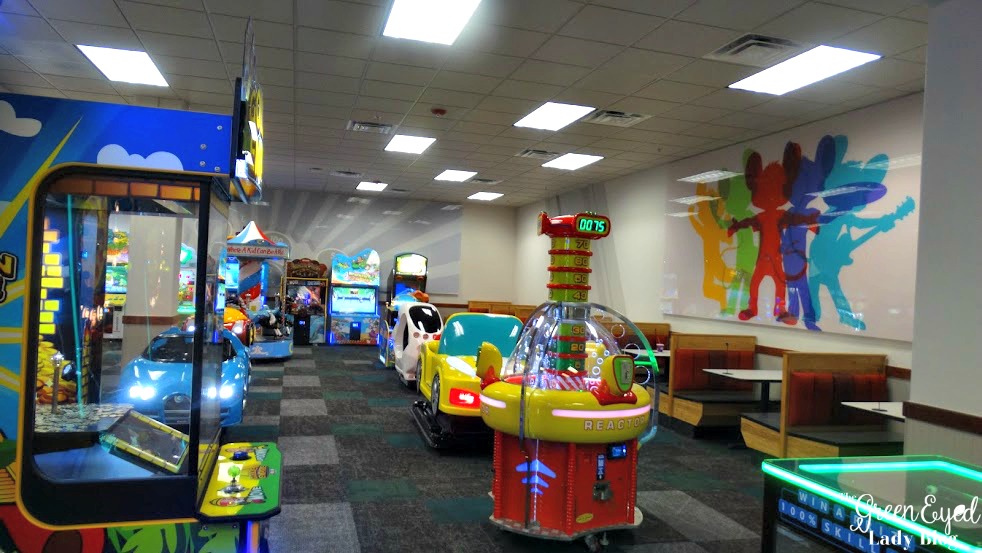 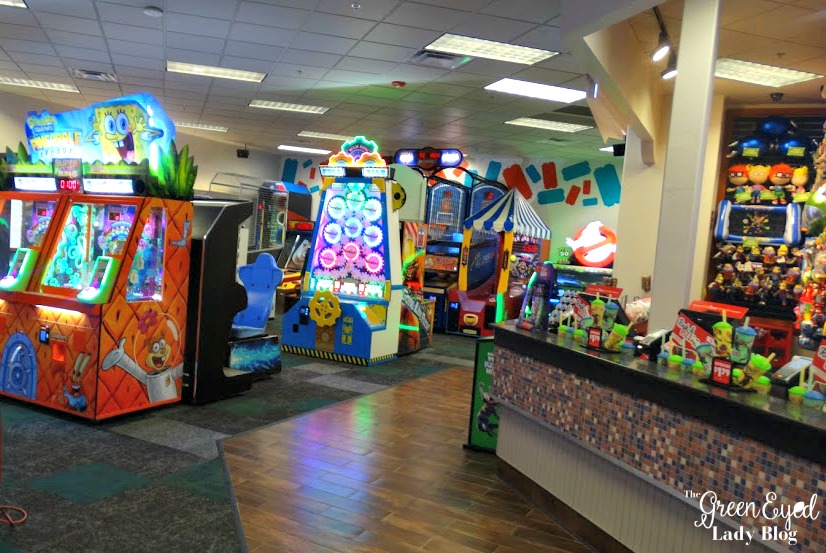 Chuck E. Cheese’s is also offering All You Can Play! All You Can Play lets parents be the hero by giving kids free rein of Chuck E. Cheese’s to play all games as many times as they want. It’s a great value and convenient and the games can be played within a timeframe (when your time is up, you’re done – it’s that easy)!! We played for almost 2.5 hours…so that was actually MORE than enough time! The kids were DONE on the way home! 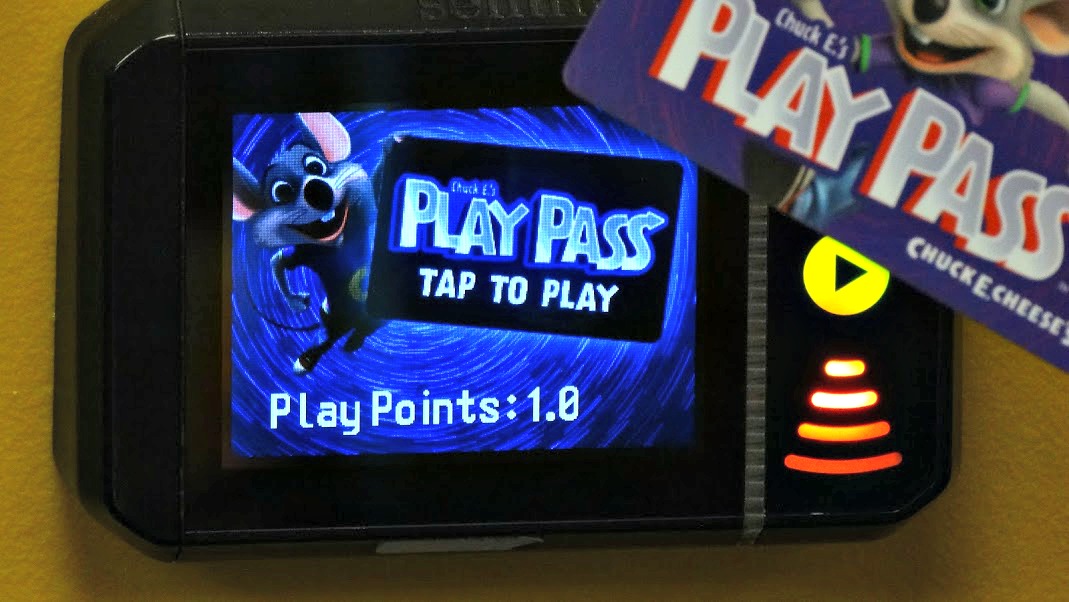 We couldn’t leave without eating! I have always heard how good the pizza is at Chuck E. Cheese’s and let me tell you it did not disappoint! I didn’t get a chance to grab a salad, but the salad bar looked amazing! The pizza is made from scratch daily at Chuck E. Cheese’s restaurants, the remodeled stores feature open kitchens, which allow guests to watch the pizza making process. Also, the lunch buffet, which is offered Monday – Friday from 11 a.m. to 3 p.m., has been moved closer to the open kitchen to tout its fresh ingredients. 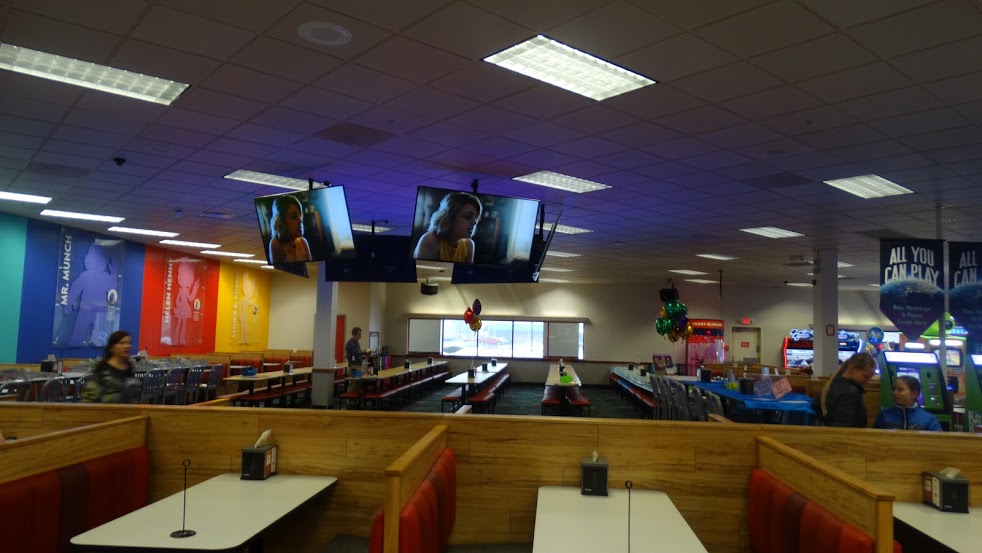 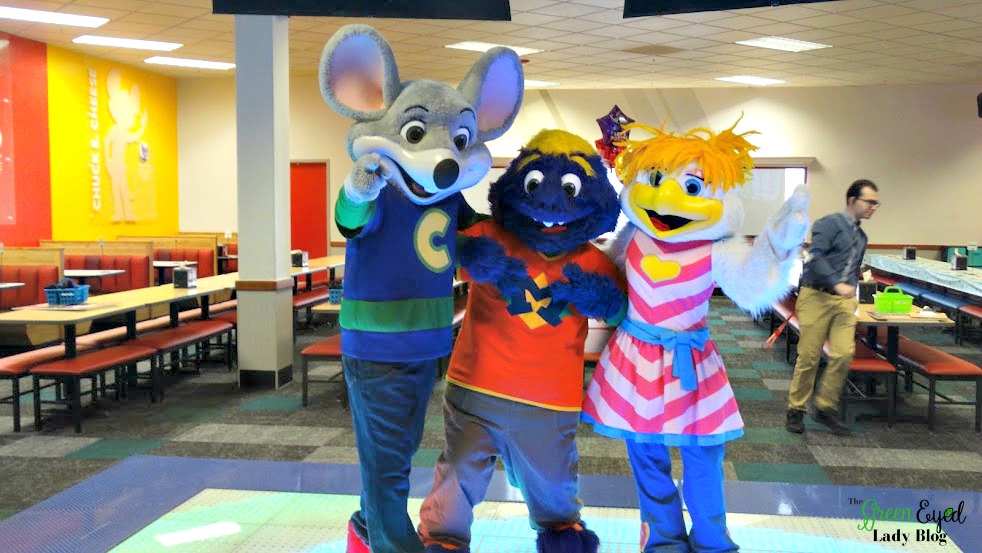 Chuck E. Cheese’s is one of the best places to have a birthday party! The Birthday Zone features varied seating options for larger parties, with party sections designated by characters in Chuck E.’s band featuring a bold wall graphic silhouette and character biography. 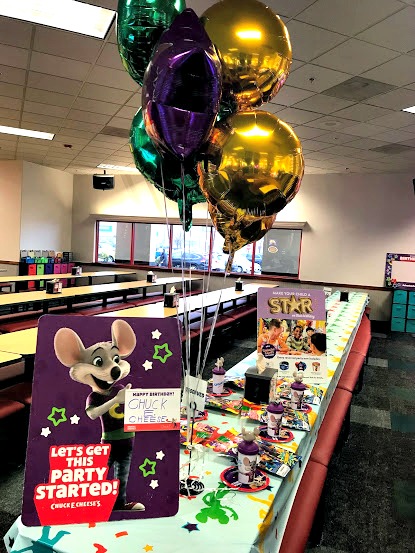 For a first timer at Chuck E. Cheese’s, I really enjoyed myself, and I feel like the kids enjoyed themselves too! We all had a great time, even my husband when he wasn’t taking pictures I caught him shooting baskets on the basketball game. We even got in a quick competition on the basketball game and the kids cheered us on. I feel the changes appealed to the entire family…from the games to the adult ambiance with warm wood, neutral tones in the seating area to the self-service kiosks there were available near the entrance of the restaurants to order food! The experience was great for us all!

Have you been to the newly remodeled Chuck E. Cheese’s? If so, what is your favorite part?