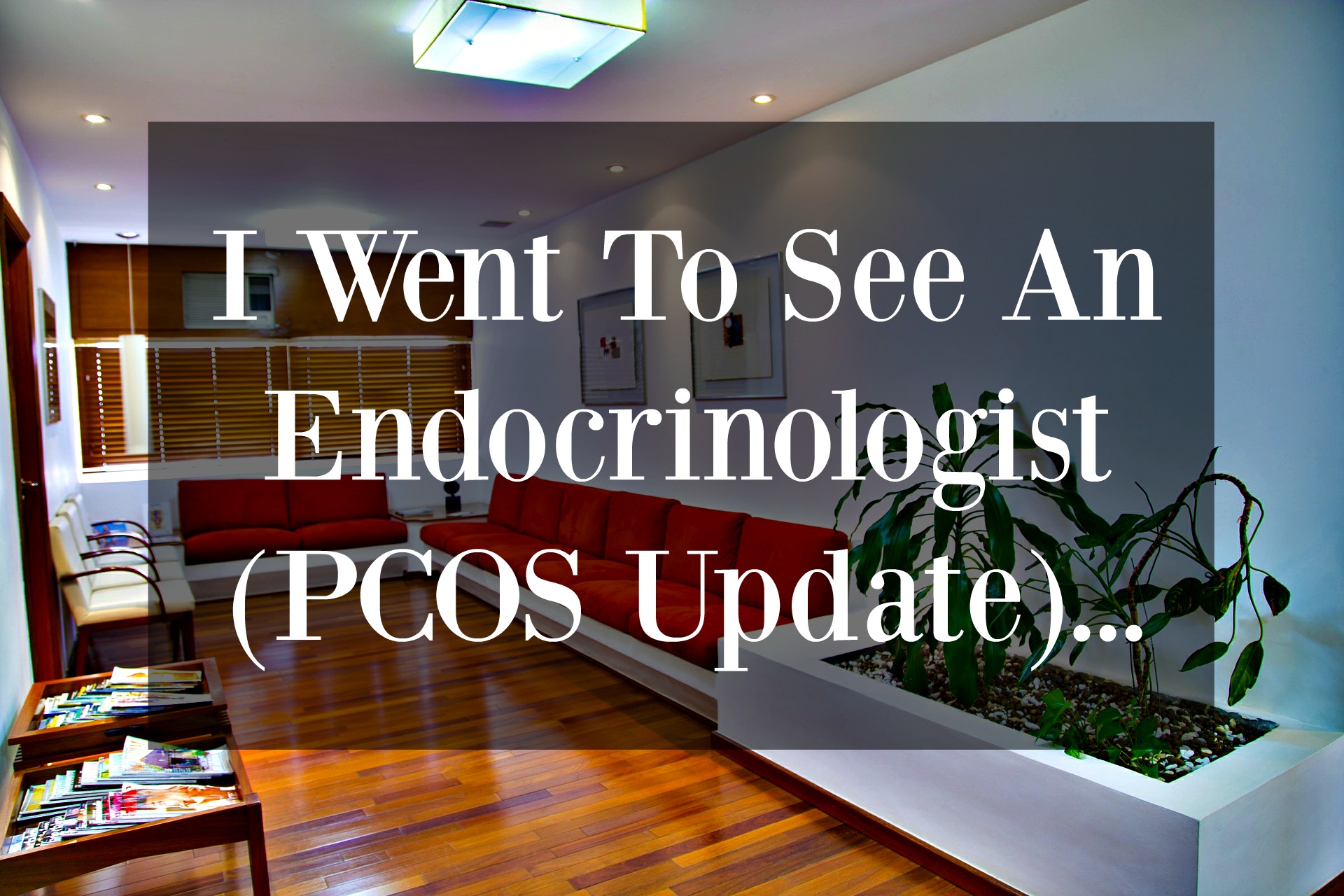 For the last year, I have been trying to get clear answers on the diagnosis of Polycystic Ovary Syndrome (PCOS). PCOS is a hormonal disorder causing enlarged ovaries with small cysts on the outer edges. Ever since I had the twins in 2014, I have been having LOTS of hormonal issues, I have been working with my gynecologist trying to narrow down my symptoms and find a way to manage them!

Symptoms of PCOS are…

One thing that I learned was that the symptoms of PCOS are greater when you are carrying extra weight. I went to see an Endocrinologist, regarding my symptoms because the solutions that my Gynecologist and I were coming up with weren’t working. An Endocrinologist is a branch of biology and medicine dealing with the endocrine system, its diseases, and its specific secretions known as hormones. We came up with a plan to manage my symptoms and to lose weight! 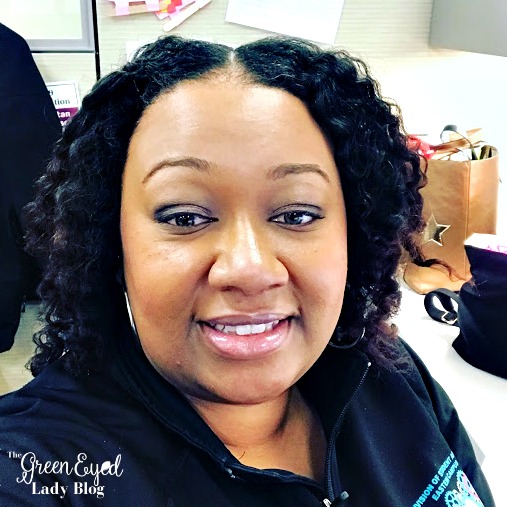 I am 14lbs down from my highest weight! Whoop Whoop!! 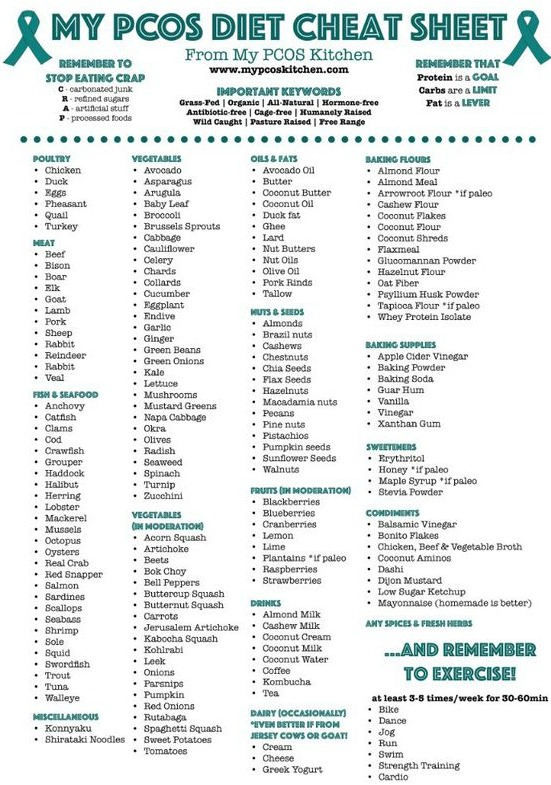 Initially, for some reason, I was scared to see the Endocrinologist! In all honesty, the word itself was a little scary to me, and I wasn’t sure what to expect! However, once there it was actually one of the best appointments that I’ve been to! I received a total breakdown of why and how PCOS affects your body and how to manage the symptoms. We created a plan and a backup plan. The initial plan involved Birth Control which I wasn’t happy with and ended up having bad leg cramps which is one of the SERIOUS side effects. Once I stopped those I felt a lot better in general! Our second plan was to continue on the Metformin medicine which would help with my symptoms and as well as aid in losing weight.

I wasn’t sure where to start with my diet…I knew I needed to cut sugar and although I haven’t cut it altogether I have made some substantial changes! Also, I have a friend at work who has gone through a similar situation and diagnosis and she has been Ahhhhmazing in helping me along the process! She has given me the “real” side of PCOS and not the explanation filled with medical jargon!

Have you heard of PCOS? Have you ever had to visit the Endocrinologist?

Previous Post: « How to Reduce Stress of Being a Special Needs Parent
Next Post: The LEGO Movie 2: The Second Part »