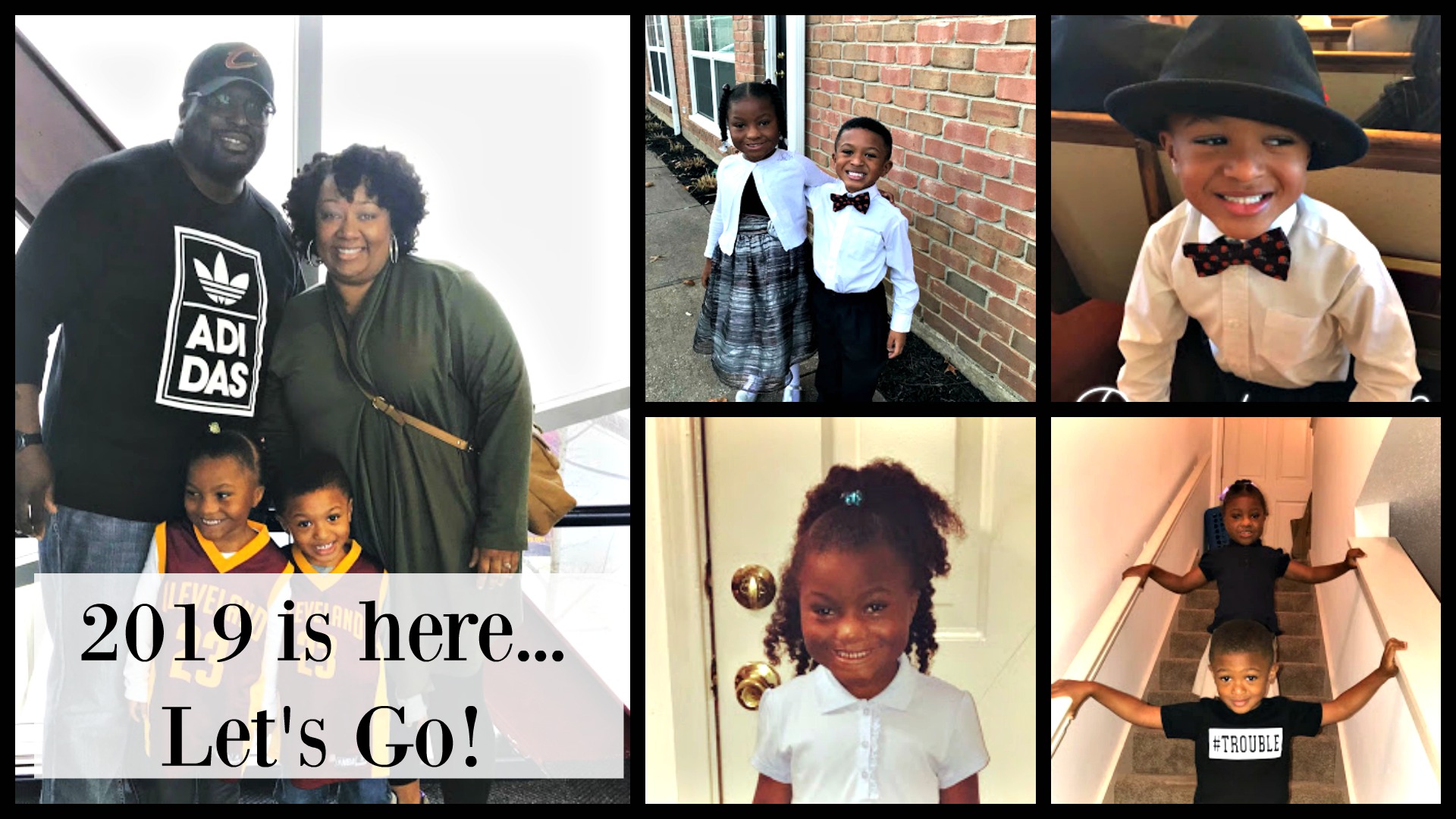 As I get older I have learned to embrace the ups and downs of each year. 2018 was a great year full of blessings…but also full of transitions and some came with some hard lessons.

As a family, we came into 2019 with the big goal of moving, after 4 years of not having our own place we knew this year we planned to make some changes. We set a goal, added a date and in March of 2018, we moved. This has been one of the biggest blessings for my family. Of course, it came with challenges, tears…well lots of tears on my end but here we are almost a year later making it all work! This was one of our big goals of the year, and it’s amazing looking back and realizing that once we created a plan, worked the plan we accomplished the goal. Now I won’t say it didn’t come with a few roadblocks but we stayed the course and continued to work hard and accomplished everything we set out to do!

Another goal that I personally worked hard on last year was the goal of becoming full-time at my current job. I initially started working part-time to get back into the routine of working and being away from the home since I was a SAHM for 3 years, however, once I got back to working the “bug” was there and I wanted more! A Coordinator position became available and I went after it! It was a lot of work for a part-time position (I knew this coming in) but I prayed and felt that it would eventually become full-time. It was a rough road but after some change in our management in our office, my prayers were answered…God really showed up and showed out with this blessing, and I am fulltime!

Personally…last year was a year of working hard for the family! At times I felt like a was lost in everything that was going on but I was working hard for my family. We worked hard getting Emma into a Private School for students with Developmental Disabilities (this was probably the biggest accomplishment, and blessing wrapped into one)! Emma also had surgery in the summer, and Darrick had two procedures last year (one on his eyes, and another on his hand). DJ also a big year of being a peer mentor in school, and finding activities to get him involved in! What I learned through everything is to take time to recharge myself, it can be with something big or small but TAKE THE TIME!

As I said earlier I felt last year was a year of Transition! There were a lot of changes I went through with family but personally as well and this year I would like to be more consistent and intentional with my life! 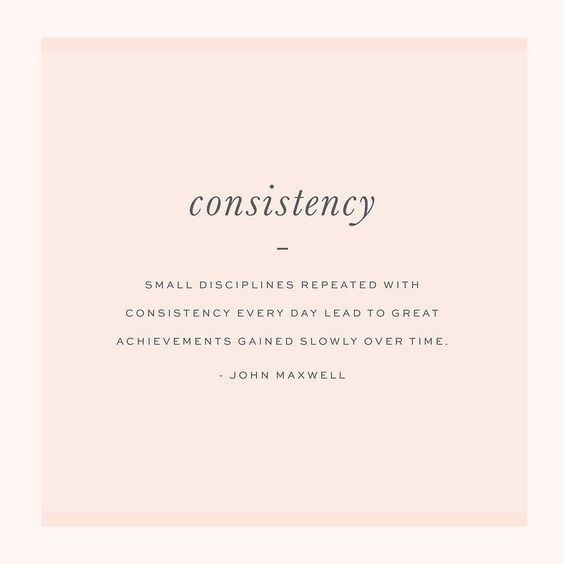 Last year I battled with the idea to continue blogging or not, but once I stepped back for a little bit I realized I missed it! I crossed the milestone of blogging for 1o years! Honestly, when I think of 10 years I was thinking BIG party, however, it was actually one of my worst years of blogging! I shared this with Darrick and he explained the number 10 in Biblical meaning and in talking to my husband about doing better this year, he explained to me that although I didn’t plan it, the blog was in transition as well! He listened as I talked and helped me come of ideas for my blog, and assisted in the creations of a plan of what I wanted to work on and in the next few days I plan to create an editorial calendar and stick with it…something that I have done in the past but never really stuck with it! Blogging is mine and something I have worked so hard for…its time to get it back on track and be successful in MY EYES with it not according to what other bloggers are doing!

I am also planning on getting my health together…this is no “new year, new me” stuff but I need to do better altogether! Last year I was diagnosed with PCOS (Polycystic Ovary Syndrome), this is something I previously talked about but I finally met with an Endocrinologist and created a plan and now the ball is in my court on getting myself together! So with being intentional and consistent, this is something that has to follow me in all aspects of my life! It’s time to focus on Carissa and make some changes!

And the last dreaded topic that has to have some MAJOR changes in my finances! Our Finances! We MUST make some big changes! I know many bloggers don’t share about this topic, but finances play a VITAL role in blogging and running a business! How can I effectively run a business when I don’t have money to fund the things I need to fund…simple you can’t! So its time to make some changes, and make them immediately! A few years back Darrick and I, went through the Dave Ramsey course and we completed the first steps…but we quickly fell off because we didn’t stick to it (see that inconsistency again)! We have been discussing ways to get our finances back on track and since we still have our class materials we are preparing to go back through the course together on the same page (I was a bit of a slacker last time)!

Are you ready for 2019? Have you written down goals or things that you would like to achieve/accomplish this year?