As a Feld Entertainment Ambassador, I was given tickets to facilitate this review…all opinions are 100% my own! 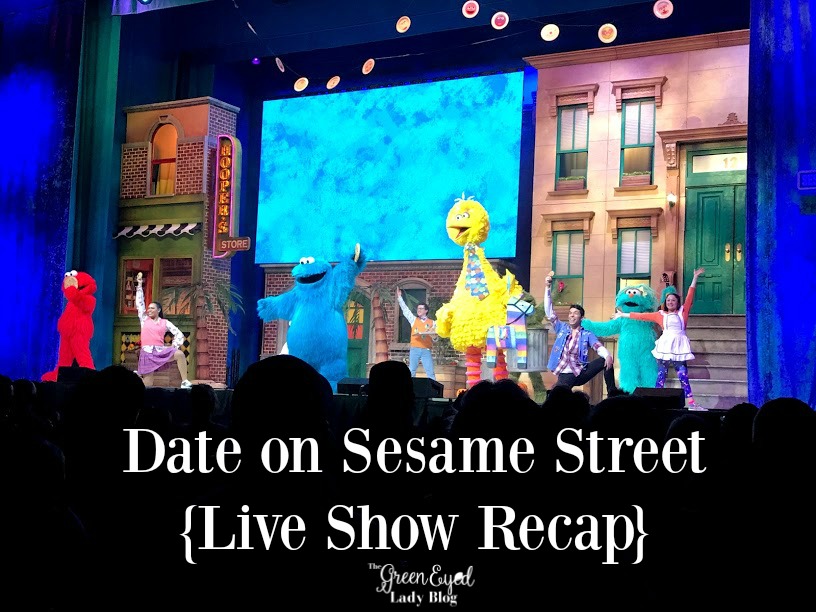 Sunday, we had a date on Sesame Street with the Sesame Street Crew…Big Bird, Elmo, Rosita, Grover, Cookie Monster, Abby Cadabby, and Oscar the Grouch!

The last time I was at a Sesame Street Live show was when my nephew was younger and he’s now 18 years old. So I was long overdue for some fun on Sesame Street! We had great seats, and the show was fun and interactive. I don’t think my children sat down the entire time, well I know Emma didn’t. DJ was amazed and he sat down and ate his popcorn out of his Cookie Monster snack bucket! 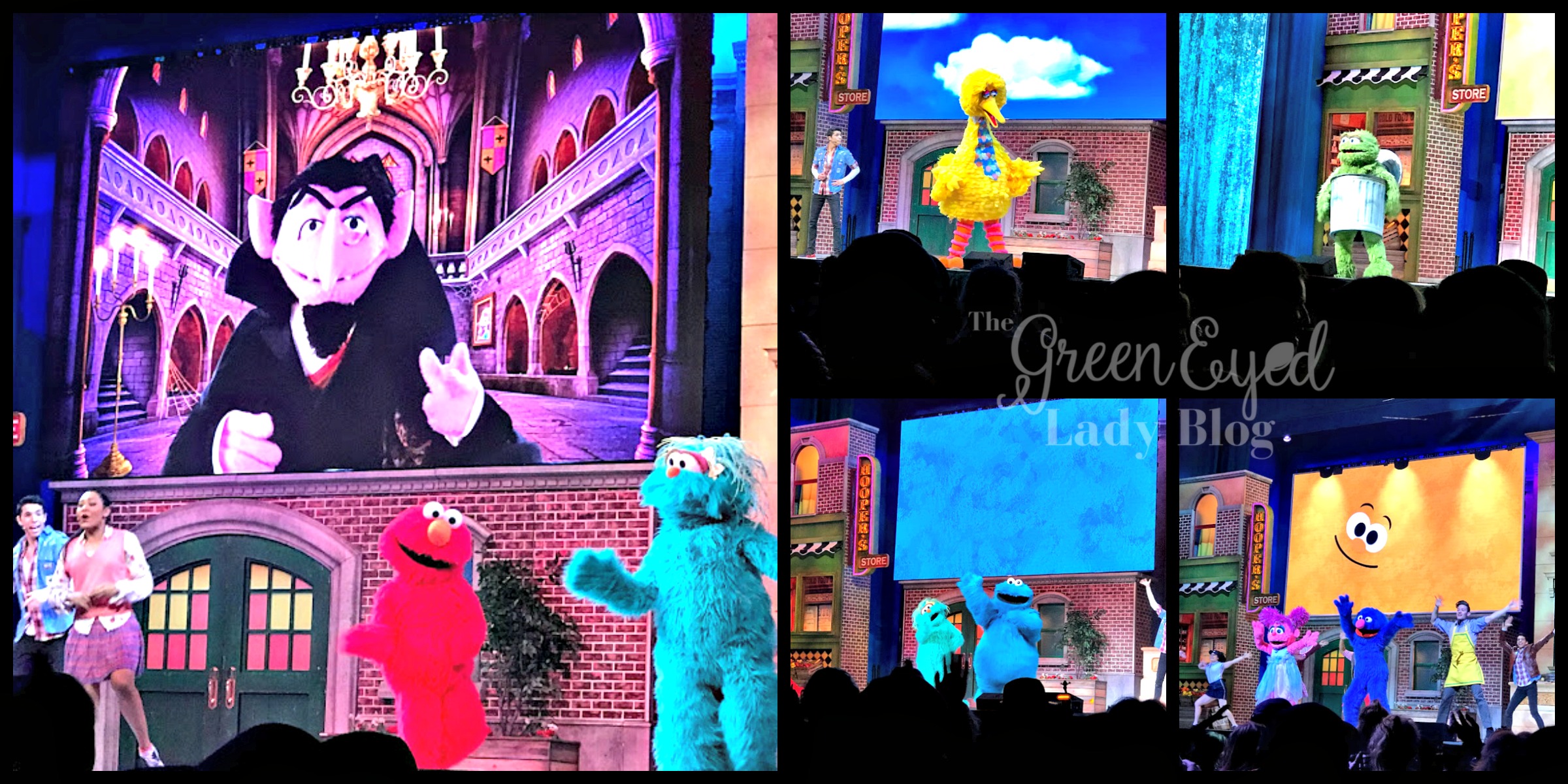 Confession Time: Emma and DJ love Elmo but really didn’t know all the names of the other characters. However, since leaving the show, they have been singing the theme song and talking about all of the characters and the show…non-stop! They even came home and started watching Sesame Street on their iPads and singing along! I think we have found a new favorite show!

The show started at 10:30am and lasted until about 11:45am (w/15-minute intermission)…the first part of the show was as much fun as the second part. 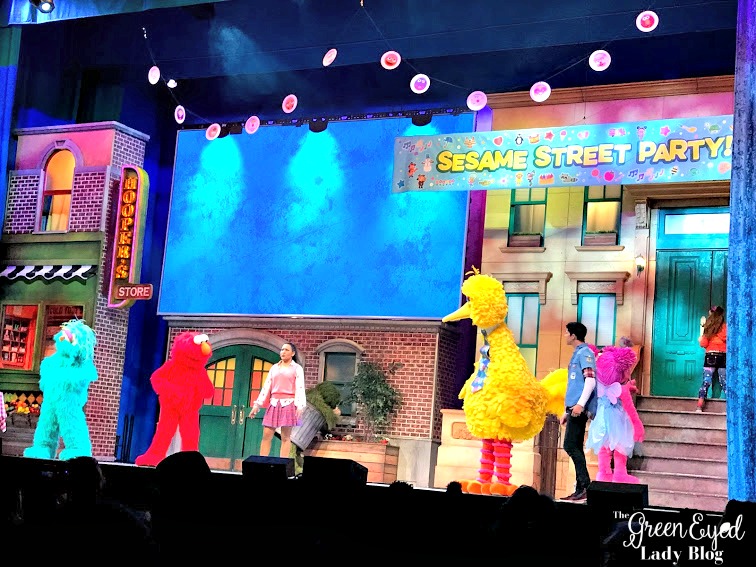 At the beginning of the second half we had a chance to go on stage and play a game of Grover says…sadly we don’t have a picture! I’ve been stalking all of the social channels to see if someone took a pic and posted it online! 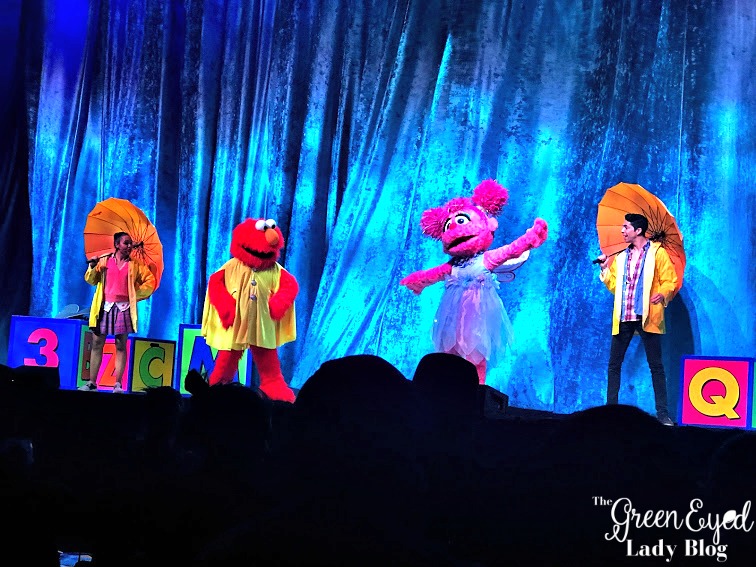 But that wasn’t the only highlight of Sesame Street Live…

Elmo danced down the aisle and Emma and DJ had a chance to slap fives with him! 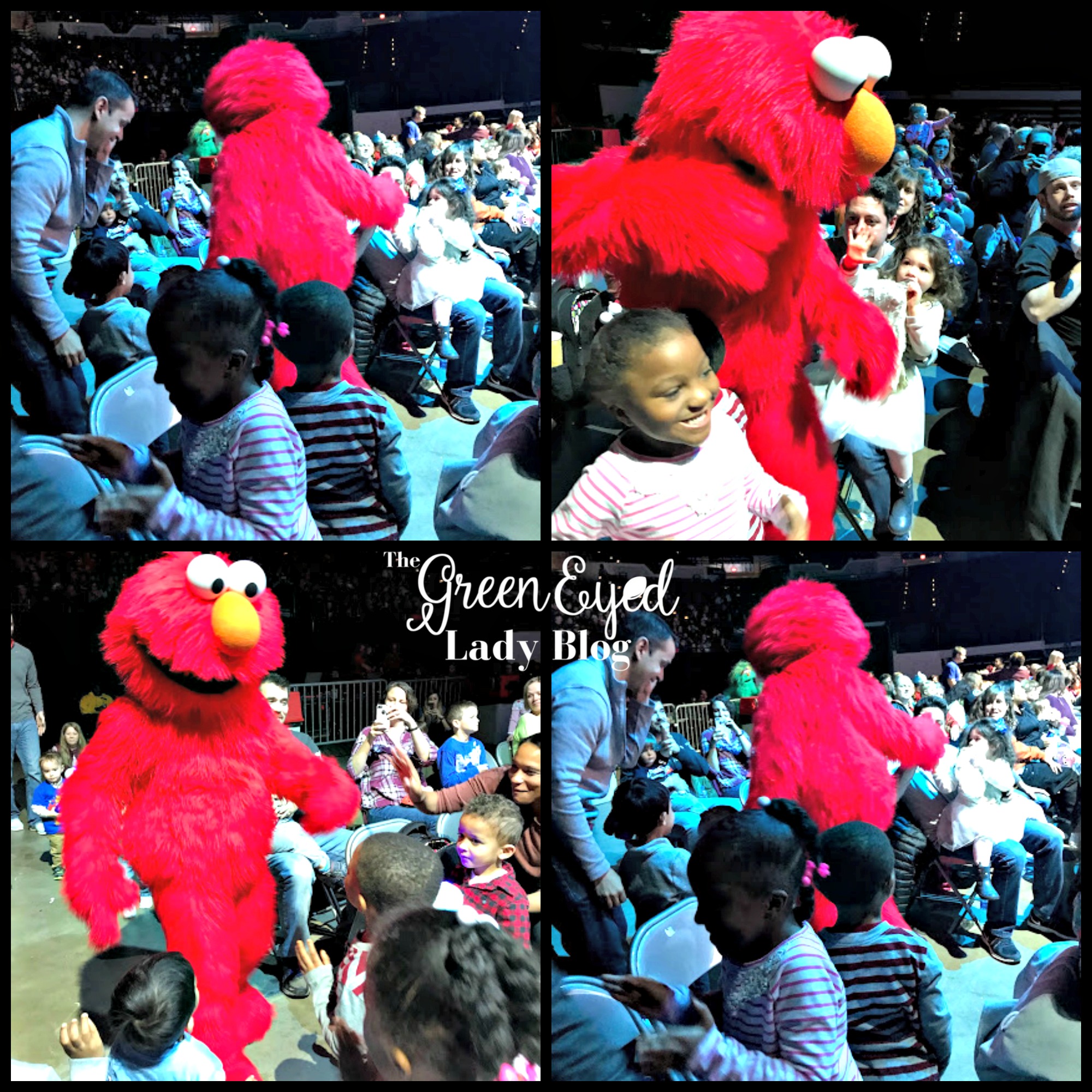 I think it truly made their day! Look at those smiles! 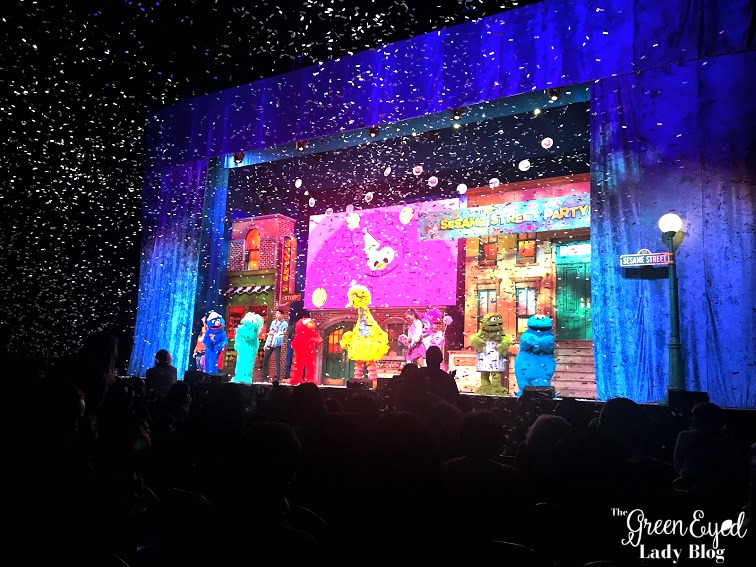 The show finished up with a shower of confetti…and all the kids were screaming with excitement!

Have you ever been to Sesame Street Live? If not, you are missing out! Check the schedule to see if the show is coming your way!

Do you know what July 14th is…it’s the biggest

This morning we’re headed in for a Procedure (Pr

Wishing this was my lunch today! I’m sitting her

#AD The Summer Slide is Real! What’s your favo

Happy Monday!!! Any big plans for the week? Ha

My son is talking to me...having a WHOLE conversat