This post is made possible with support from the Mission List. All opinions are my own. #StandWithPP #VoteNo, #AHCA 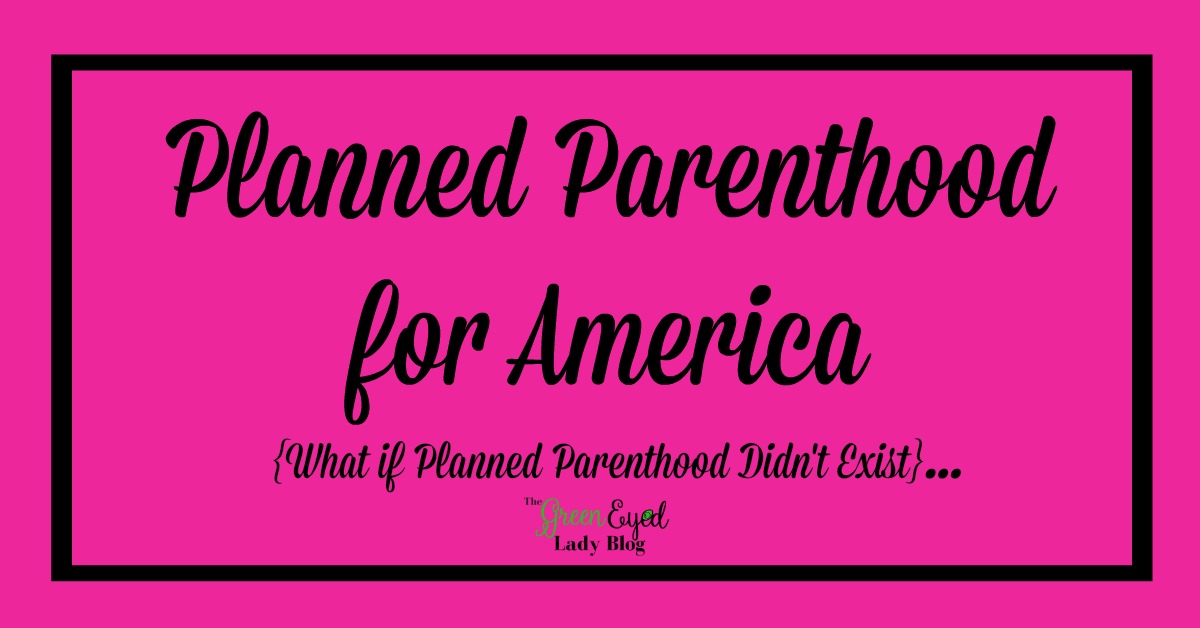 What if Planned Parenthood Didn’t Exist?

Life would be very different for many women if Planned Parenthood didn’t exist. I could have possibly been one of those women. In my early 20’s I was living the life, I was working, attending college and I had a boyfriend that I had been with since my freshman year of high school. Looking back on those years I didn’t really know as much as I thought I did, who I am kidding I didn’t know anything I was still a “baby” myself! I knew that I thought I loved my boyfriend and he loved me, but the more I think back on it, it probably wasn’t true love more of a “high school love” that continued after I graduated.

Although we were doing everything to protect ourselves and be responsible, there was still an mishap that happened because nothing is 100%. And as a preventative method I went to Planned Parenthood to get Plan B pill. Plan B One-Step contraceptive that can reduce the risk of pregnancy by up to 89%. If you take Plan B One-Step within 24 hours, it is about 95% effective. While I am VERY thankful that I was able to get a Plan B pill, I am not at all proud that I was in that situation.

At Planned Parenthood made me feel at ease with the reason why I was there and  it was truly a NO JUDGEMENT zone! I explained what happened, given choices and counseled on my actions but not in a scolding type of way. I felt as if I was talking to my regular doctor.

What is Planned Parenthood?

Now what would we do without Planned Parenthood?

I know the common theme is that Planned Parenthood is only here to provide abortions, however, there are MANY services they provide besides abortions. And without Planned Parenthood there will be many women that wont be able to get health care if this Bill to Repeal Obamacare and Defund Planned Parenthood is passed due to currently receiving healthcare through Planned Parenthood, protection for those with pre-existing conditions will no longer be available, elimination of maternity coverage, newborn care and other Essential Health Benefits and it forces mothers with Medicaid coverage to find work shortly after giving birth, kicks millions of women and men off their insurance, ends Medicaid expansion, guts Medicaid program, imposes additional cost on women, reduces women’s access to no-copay birth control and creates a nationwide ban on abortion coverage.

And the biggest factor of them all is the discrimination against women!!! The proposal claims to maintain the current prohibition on gender rating, its still allows insurers to discriminate again women who have given birth, having had a c-section or have been a survivor of domestic violence. 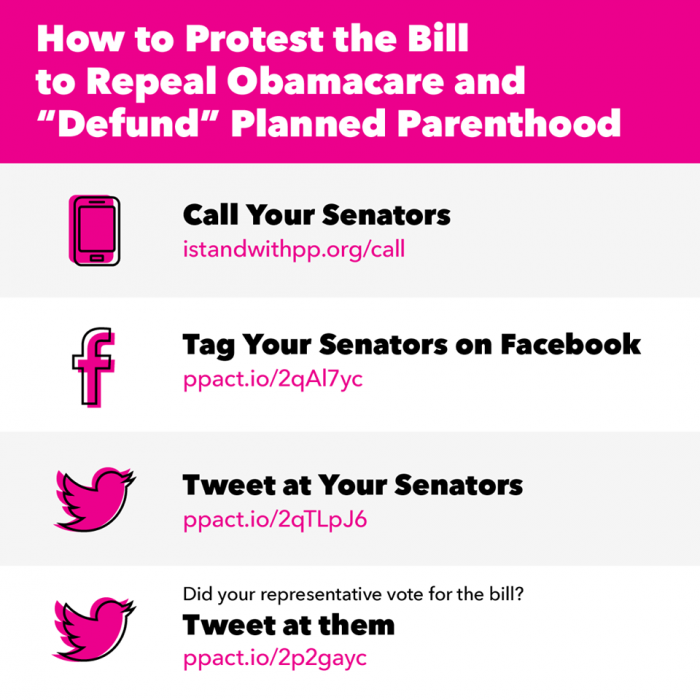 Pressure the Senate to vote against the AHCA and the “defunding” of Planned Parenthood.

#AD So you shop at @athleta? If so, what’s your

"To the children of our country, regardless of you

Looking back at our girls trip and learning so muc

What are you doing today? Today we will be cheer

I think she’s amazing!!! Today we had our Cran

#AD Do you prepare a lunch menu for your children

This error message is only visible to WordPress admins