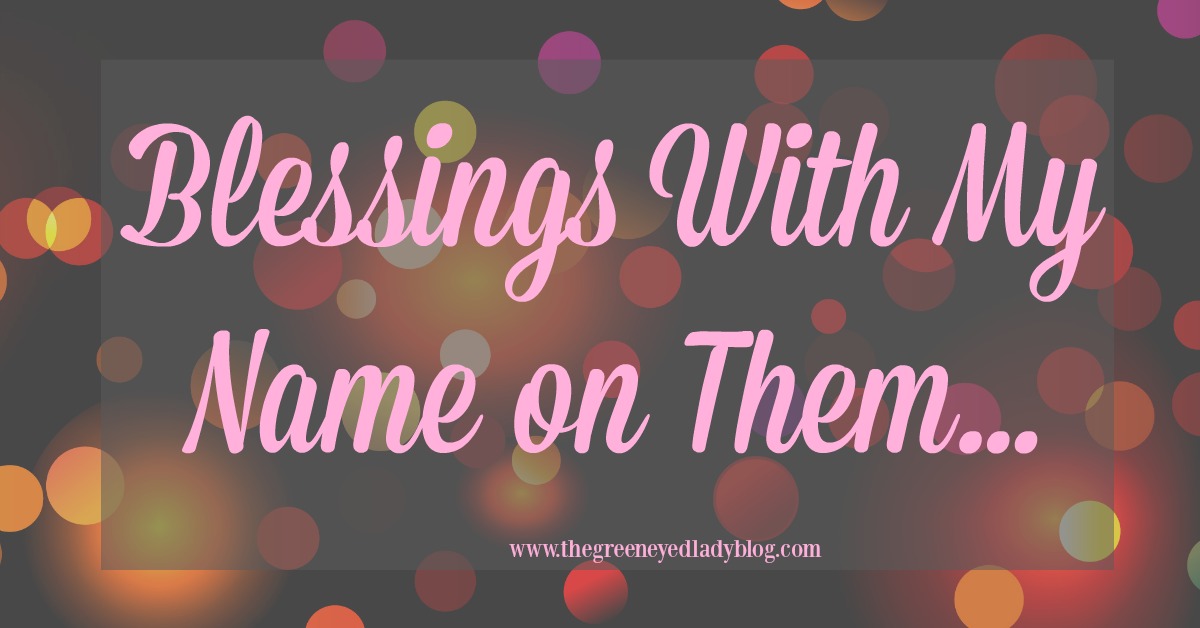 Unlike many of the post you have seen on social media and throughout the news…2016 has been an awesome year for me and my family! We accomplished so much and I couldn’t be more thankful! If you have been reading my blog for a while you know we have had quite a few rough patches in the last few years, but I REFUSE to go around complaining or saying that we have had a HORRIBLE YEAR…we are here and healthy! And I know no matter what we go through, as cliche’ as it sounds…”if God will bring you to it, He will bring you through it”…but, I am still counting my BLESSINGS of the current year!

In 2016 there were so many celebrity deaths, and for most that defined their year. However, death is a part of life and I don’t mean that lightly or to be taken as an “oh well” approach, but its true! And although its very sad, it also serves as a wake up call that we don’t know the day nor the hour that our number will be called. But what we do know know is that we can live everyday as if it is our last! And try to accomplish as much as we can while we are here…

[tweetthis twitter_handles=”@greeneyecarissa”]My #1 goal for 2017 is to receive all the blessings that have my name on them! [/tweetthis]

God has brought us through a lot, and as always He promises that the storm wont last forever! And this year proved just that…its been full of blessings!

This year served as the most profitable year of blogging EVER! I have had great opportunities that not only benefitted myself but my family as well! Putting in hard work and seeing the benefits! Being consistent in my posting up until the last week of the year, because I said I needed a break and I wanted to be PRESENT with my family while I enjoyed my time off of work!

A couple of days ago while I was riding in the car I was listening to a sermon and the minister said that we are designed to receive all the blessings with our name on it. However, you can miss those blessings because you aren’t willing to step out on faith, not willing to put in the work, letting fear stand in your way or various other factors. And in the car I made a declaration to myself to go into 2017 going after the blessings with my name on them!

“When you live a life that honors God, when you obey His Word and you’re a person of excellence and integrity, the scripture says that God’s blessings will chase you down and overtake you. You won’t be able to outrun the good things of God. He daily loads us with benefits! People get confused sometimes and think they have to go chasing after the blessings. But really, when you chase after God each and every day, when you make Him your highest priority, the blessings will automatically follow.
Make pleasing the Lord your top priority. Let go of anything that would hold you back or weigh you down. Be willing to deal with issues as God brings them to light. Don’t give in to compromise and temptation that will keep you from God’s best. Then get ready because His blessings will chase you down as He daily loads you with benefits!” -Joel Osteen

Will you be going after the blessings with your name on them?

Looking for a fun activity with the kids for this