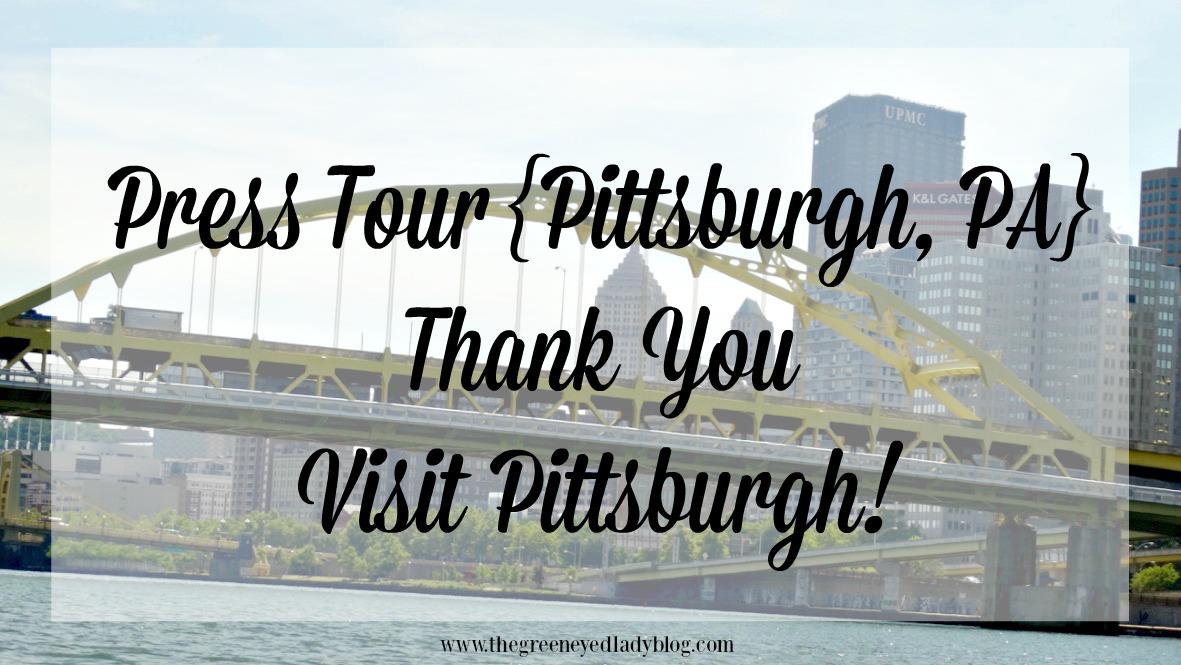 If you have been a longtime reader of my blog you know that Pittsburgh holds a special place in my heart because Darrick and I have shared some major milestones in this city! Despite the being one of Cleveland’s biggest sports rival, its actually one of my favorite cities to visit!

Pittsburgh was one of our first trips away together, we got engaged in Pittsburgh, we came to Pittsburgh to have dinner for our first Anniversary…and so on; it’s the city that he attended college in and once we started dating it was like introducing a new world to me that was a little less than 2 hours from Cleveland.

Over the next couple days (spread sporadically), I will recap the press trip of a lifetime! I say it was the trip of a lifetime because we had an amazing time. Prior to having children Darrick and I would plan a vacation together ever year even if it was a small trip…somewhere to go to clear your mind and enjoy the company of each other. We visited the Children’s Museum of Pittsburgh, PNC Park, Kennywood, Ducktours, Hofbräuhaus Pittsburgh, Pittsburgh Zoo & PPG Aquarium. 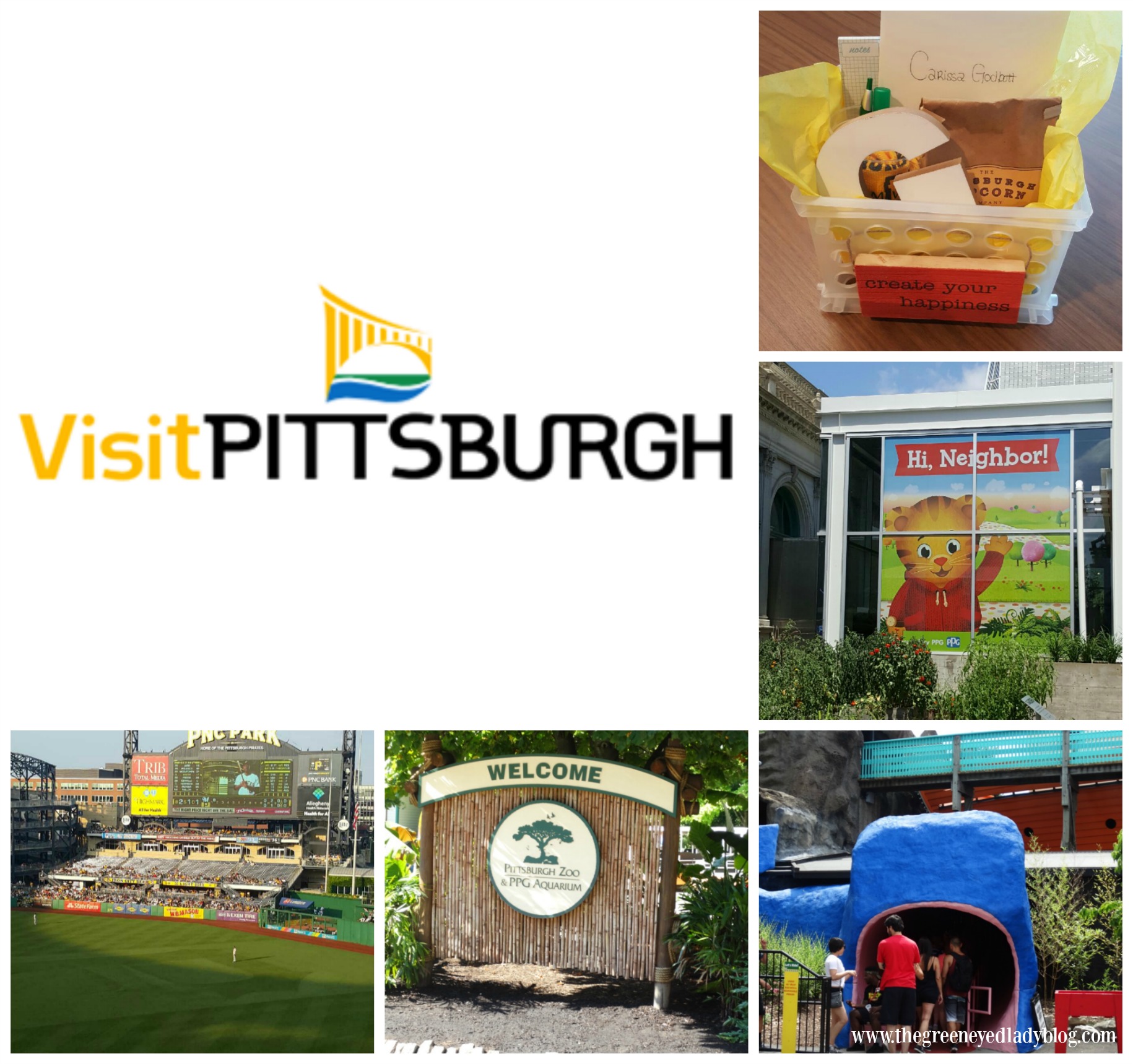 However, once we had Emma then dealing with surgeries in the summer, then having twins and everything came with that process we haven’t been able to break away…but when I received the invite for this trip I called Darrick at work and told him to schedule the days IMMEDIATELY!!! We weren’t missing this trip!

I remember standing in our hotel room after the first night of events telling Darrick that blogging has brought us so many blessings, and how grateful I was for this experience and to be apart of this community! 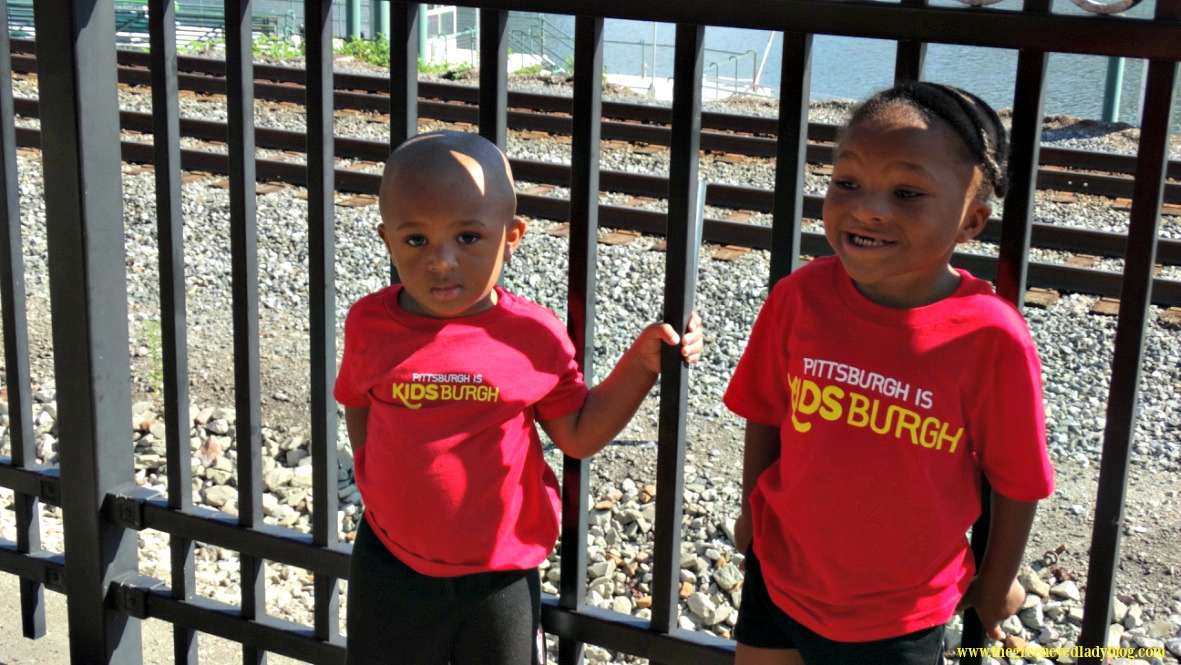 A BIG THANK YOU to Visit Pittsburgh who sponsored the trip, tours and all the amenities while on the trip! They even arranged for me to run to the the store while at one of the attractions because my daughter broke out in hives!! They’re truly an AWESOME bunch, and if you are ever in Pittsburgh and looking for something to do I suggest you contact Visit Pittsburgh, now the red carpet won’t be laid out like it was for the press tour but you better believe they will lead you in the right direction of whatever you are looking to get into!