This post is not sponsored, I received the Fitbit Alta as a Birthday Present from my husband! 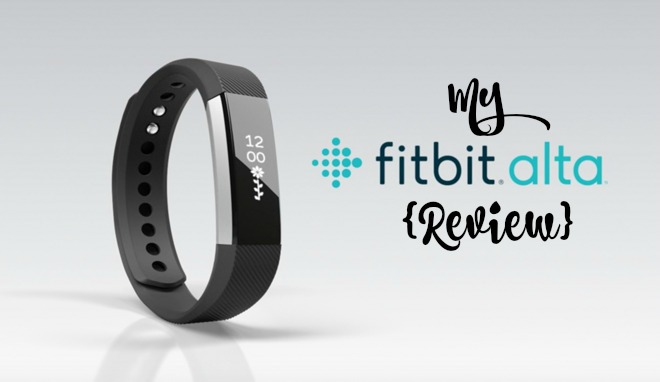 A few years ago I reviewed the Fitbit Flex as part of the Verizon Wireless Ambassador program. Ever since I returned it I have been trying to find the perfect fitness tracker for myself. Around Christmas I started getting serious in my research because I knew this year I really wanted to step up my game when it came to my health. I finally decided on the Fitbit Alta.

I picked this particular Fitbit because I loved the chic look…it looked like a regular bracelet and I knew that it would accessorize perfectly with my other bracelets that I wear on a daily basis! It was a nice size but it did everything I needed it to do… 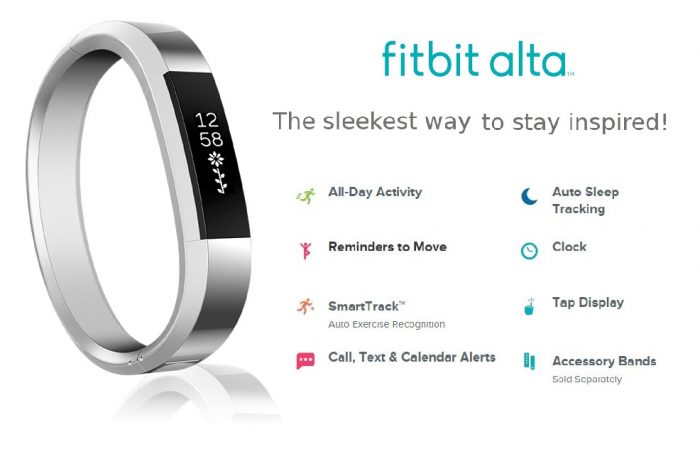 You see I’m not a hardcore gym rat or anything so I did the small quiz on the Fitbit site and this was the best tracker for me! Its perfect for tracking my exercise, activity, clock and so much more!

I also loved the other options for changing up the color bracelet of my tracker!

Well I have had the Fitbit Alta for about two weeks and lets just say the frustration has set in BIGTIME!!!

I am pretty tech savvy, there aren’t too many electronics that stump me on usage! I will figure it out, but this fitness tracker literally has made my head hurt at times! My clock is an hour behind my current time, I have tried MANY times to reset it (set it on one time zone then switch back and sync…NOPE doesn’t work), I have read directions from forums and directions from the Fitbit Support (they sent me information after a frustrated tweet)…none of it works! Sometimes it links to my phone and sometimes the sync wont work, and the same for my computer. I actually couldn’t get the Fitbit to do anything until it was plugged up to my MacBook…it didn’t work if I tried solely from my phone.

The first time I wore my bracelet it died after about 3 hours. SOOOOO back on the charger it went! Somehow we misplaced the receipt so I am trying to work with it but I am close to taking it back to Target to see if I can get another Fitbit in its place. Because I didnt have these problems when I tested the Flex. It was so user friendly!

I think my husband is pretty bummed because its like he’s bought me a gift that I cant use!

Many of these problems I am having with my Alta are problems that I read about before purchasing, but I figured it couldn’t be that bad…but I guess this time the reviews were spot on!

I guess I should look into the Fitbit Blaze or Charge…::sigh::

UPDATE…As of April 22, 2016…I took my Fitbit Alta back, and told Target that it was defective! Like I stated earlier I really liked all that I read about the product so I bought another one (so actually it was an exchange instead of a return) and this one is ALREADY WORKING BETTER!!! WHOOP WHOOP!!!! Finally!!! I stood in the store debating on if I wanted the Alta or if I wanted to try a different model, but after reading the reviews on Amazon while standing in the store I was converted! I plugged it into my computer after deleting my previous tracker…it linked immediately and synced with my phone…and the time is the correct time zone!! Im EXTREMELY Happy!!! Now I can finally use my birthday present from my husband!

Have you tried the Fitbit Alta?

Check out my review of the Fitbit Flex 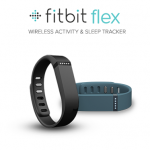 Images were found via Google Images

Some links in this post contain affiliate links; if you purchase I may receive commission. Thank You for Supporting The Green Eyed Lady Blog!

Previous Post: « Do’s and Dont’s of Dealing with Grieving Parents
Next Post: Cleveland In A Box {Review} »