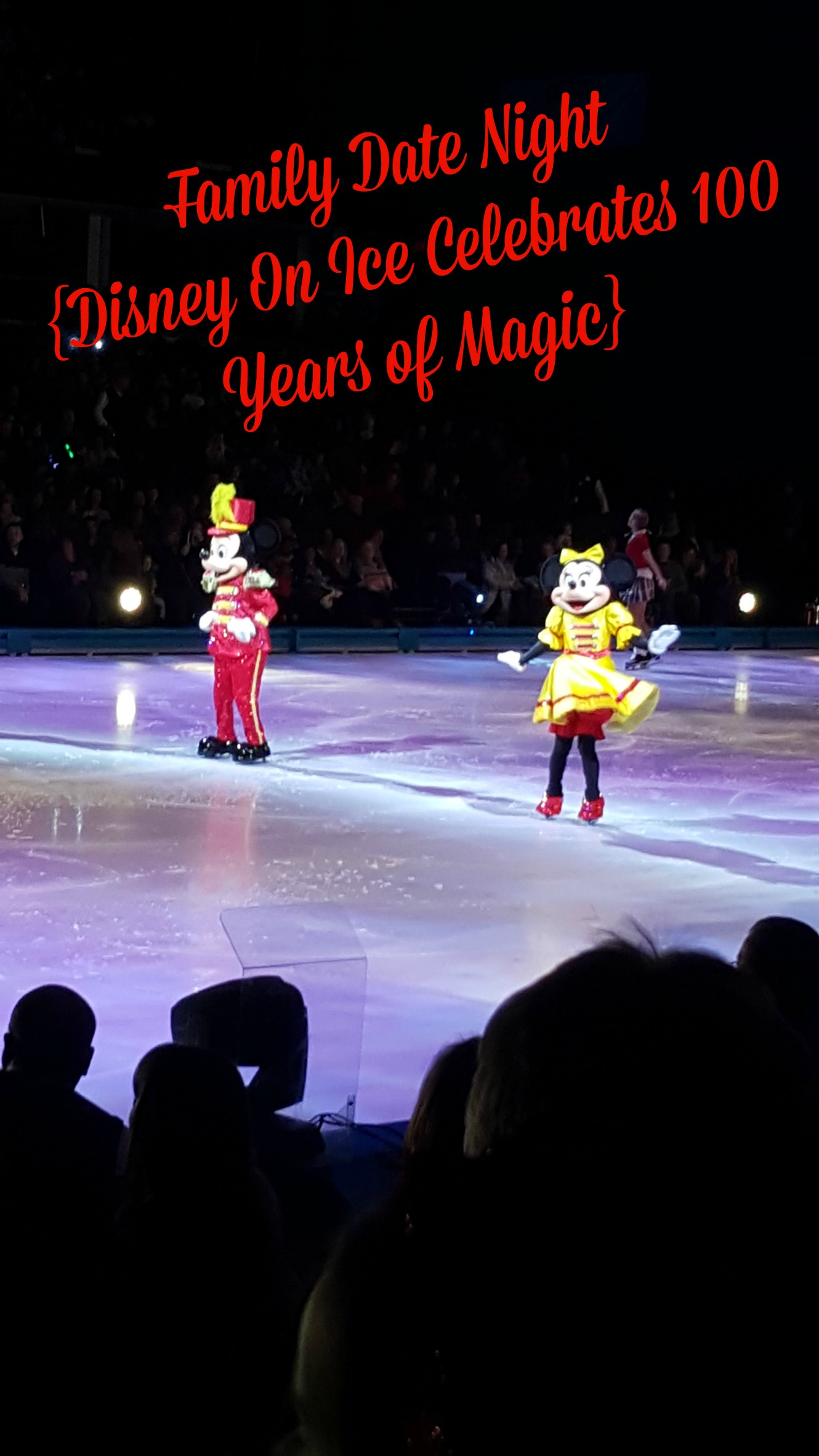 Disney on Ice has been a long standing tradition in my family. My parents used to take my sister and I when we were younger, and now we get together and take our children. Usually this Family Date consists of my sister, her two children, my mom and my daughter. This year the date was a little different, it was my husband, daughter, son and I…my immediate family. When we got to our seats I realized this was my husband and son’s first time attending Disney on Ice.

Well in my opinion this show was one of the BEST Disney on Ice shows EVER!!! 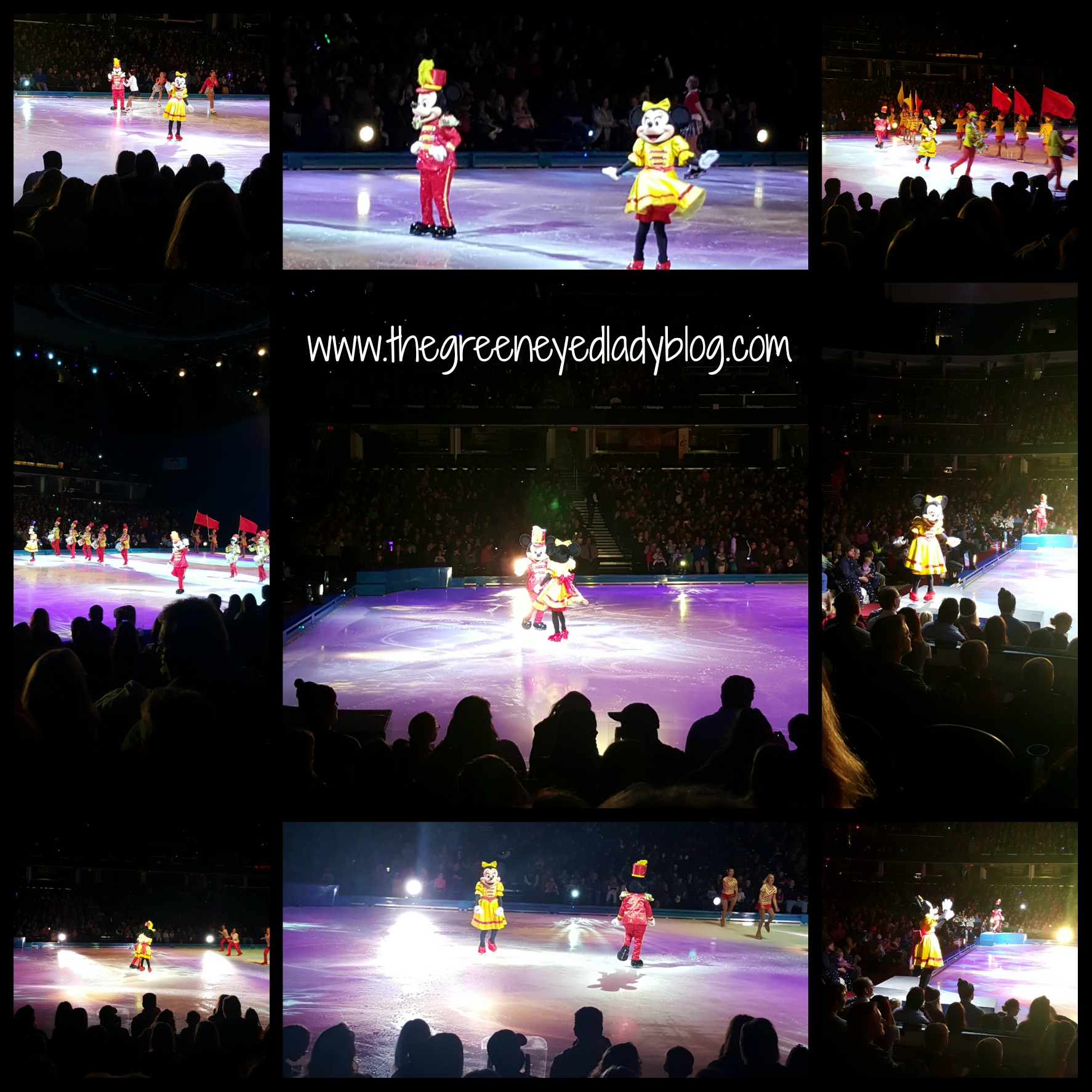 I say that because it took you through some of the most popular Disney movies and trends throughout the years.

I mean when Jiminiy Cricket came out, I almost lost my mind…my daughter had a confused look on her face; like which character is that. She’s never seen him before. When I told my sister about Jiminy Cricket she said she hated she missed the show with us but she is going to try to get tickets for the Cleveland show before it leaves town… 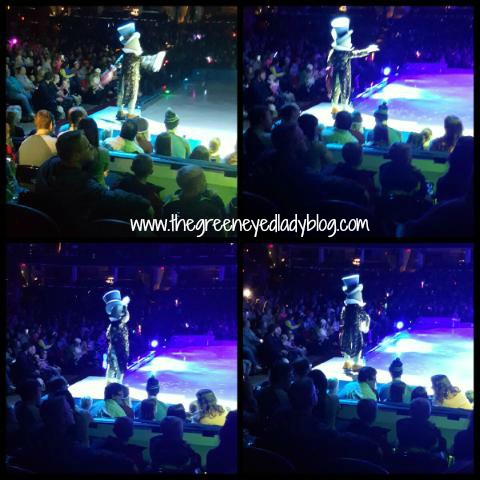 I realized once I got home that I didn’t get a clear picture of Jiminy Cricket…probably from a combination of being excited and clapping!!!

When we arrived, there were so many people waiting because the doors weren’t open yet. However, my husband and I quickly noticed there were a lot of couples on date night without the kids. I guess since it was a celebration of 100 years they figured they would attend together rather than with the kids. Actually it sounded like a great idea for a date night. One couple behind us in line said she loves Disney on Ice, so she had her husband bring her but they didn’t bring the grandkids.

Another one of my favorites was the Aladdin and Genie scene. I can never get enough of the Genie…I love his personality! 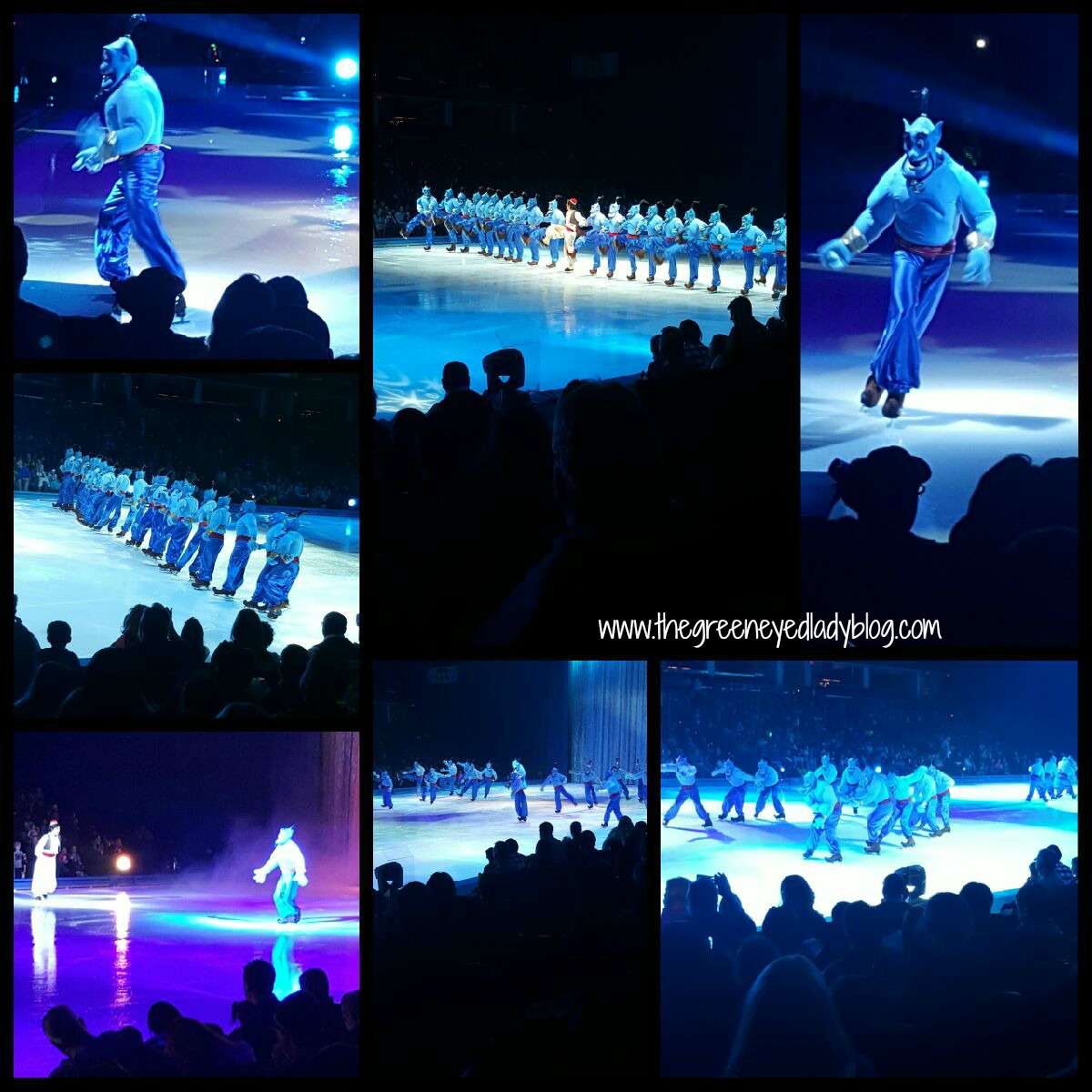 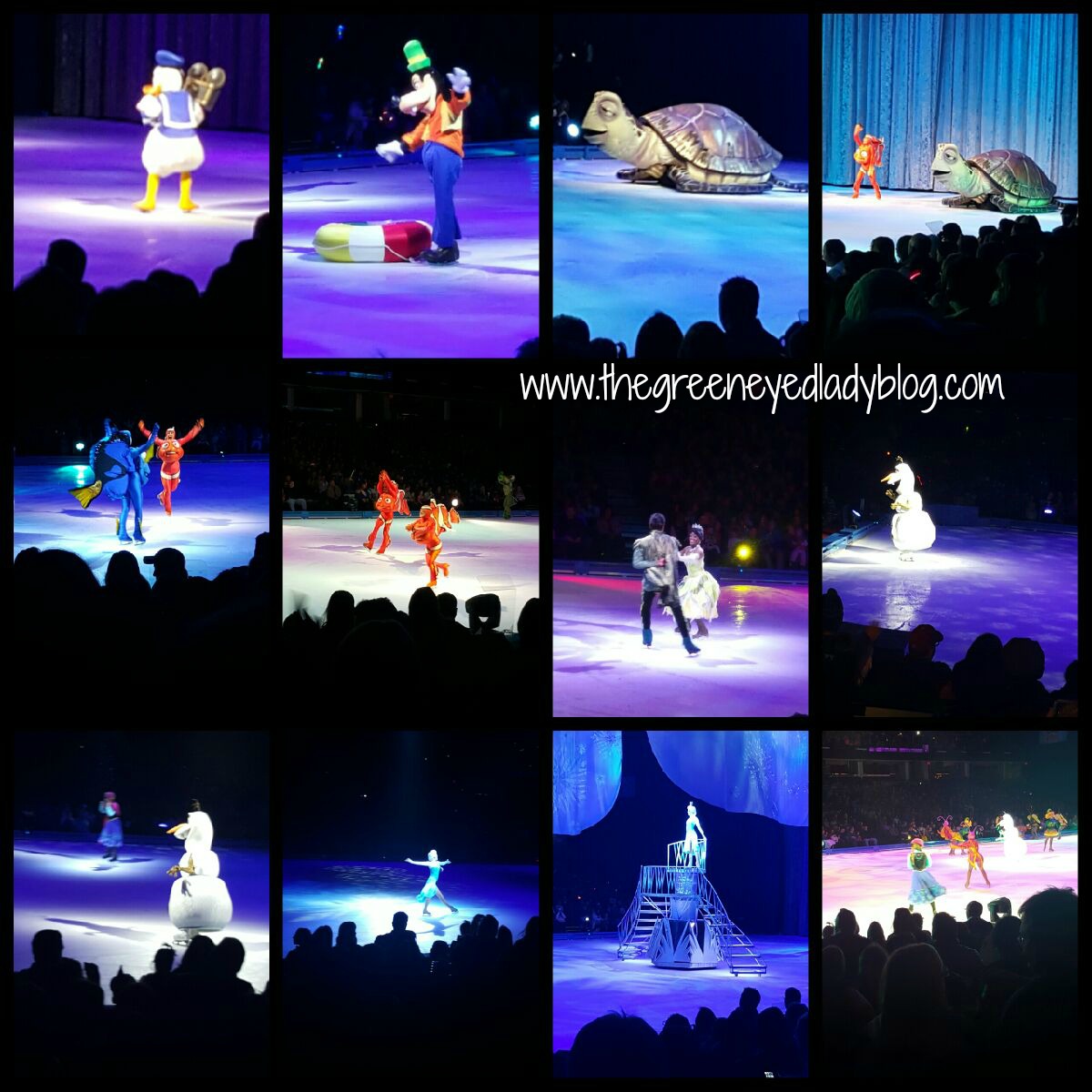 I don’t want to spoil the show if you haven’t seen it, but I cant say enough how Disney On Ice Celebrates 100 Years of Magic was a GREAT show!! If you have grown up watching Disney movies then you don’t want to miss this show!

Do you plan on attending Disney On Ice Celebrates 100 Years of Magic??

If you have already been, what was your favorite part?