And just like with Emma and her Cleft Lip and Palate, part of my mission as a mom was to share Awareness with others. This subject is still pretty heavy on me but I am determined to get this post up!

Darrick and I haven’t really shared these photos with anyone because they are hard to look at but they are beautiful at the same time! 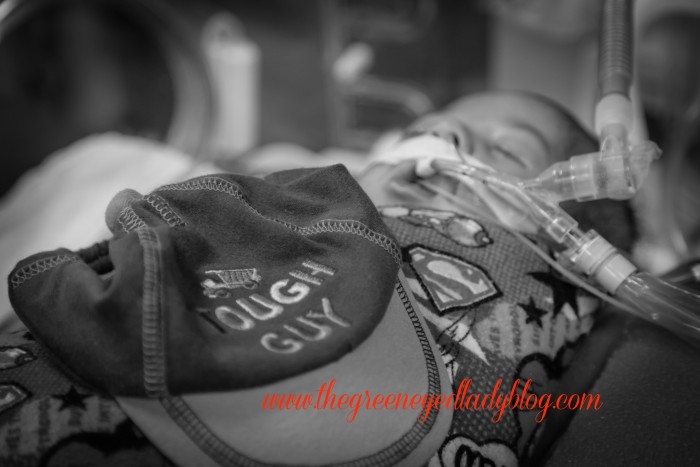 As many of you already know Darrick II was the first born of our my twins born in October 2014. At birth we found out that Darrick II had a Congenital Diaphragmatic Hernia, which caused severe heart problems for him.

“Congenital Diaphragmatic Hernia (CDH) occurs when the diaphragm fails to form or to close totally and an opening allows abdominal organs into the chest cavity. This inhibits lung growth. (source)”

“CDH occurs in approximately 1 in every 2,500 births (1,600 cases in the U.S. each year). The diaphragm is formed in the first trimester of pregnancy and controls the lungs’ ability to inhale and exhale. The cause of CDH is not yet known.” (source)

Darrick II’s case of CDH went undiagnosed until birth. However, if it is detected at birth there are testing and measurements that can be taken to measure the lung-to-head ratio, liver position, total lung volume, and response to the fetal lungs to oxygen.  With Darrick II, none of this was able to be done until he was born, then at that point his lungs and heart had severe damage to them. While they were able to fix the hernia and put organs in their corrective spot, his heart was unable to heal.

CDH is different for each patient; about 50% of babies born with CDH do not survive. The other 50% that do survive will endure long hospital stays, feeding issues, asthma and possible other problems.  Survival depends on the organs that are involved in the herniation and the condition of the lungs.

Darrick’s 1st surgery was successful and his hernia was repaired, and his organs were put in their correct spots. However, once everything was in its place, the doctors had a chance to see the condition of his lungs and heart. And unfortunately they weren’t in very good condition. They (the doctors) thought after the surgery, the lungs would a heart would be in better condition (after some of the pressure was relieved from the organs sitting on top of everything), but they were never able to recover…and he passed on December 14, 2014. 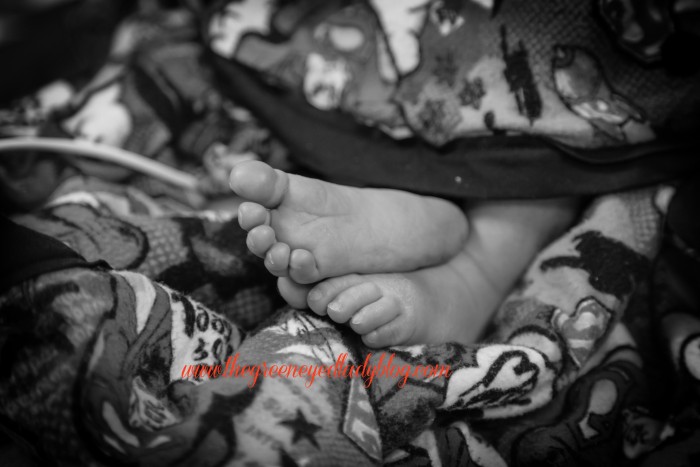 Im not sharing this story just to relive everything but I am sharing it with the intention to help provide awareness about Congenital Diaphragmatic Hernia. We were completely lost when we found out what was going on with Darrick II. I was pregnant with twins and I had ultrasounds weekly, and they passed all the test….so at times I feel like Im lost to what happened. I mean I know God doesn’t make mistakes, however, its just all hard to wrap my mind around! But if I can use my story to help another family that is going through the same thing, then I know I have done my job… 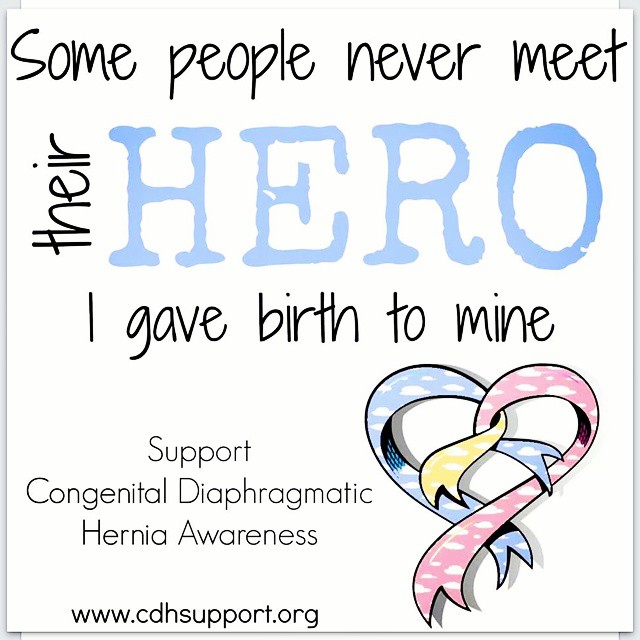 “And though she be little, she is fierce.” ~Sh

“In all the world, there is no heart for me like

Do you write daily or weekly “to-do” list? One

Emma has been counting down to this day since Chri

#AD Does your child like to play basketball? Are t

This error message is only visible to WordPress admins

There has been a problem with your Instagram Feed.