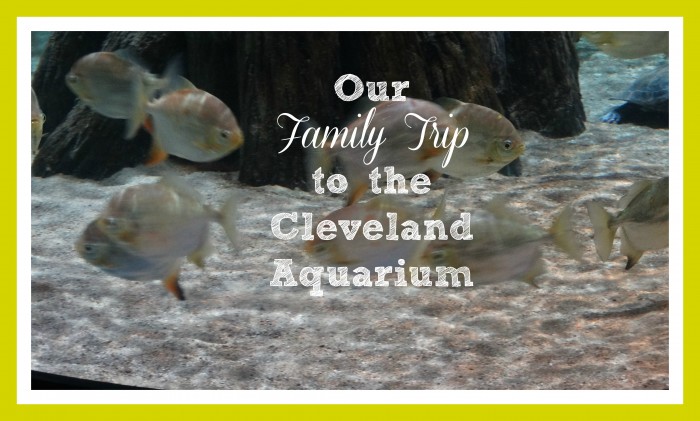 I was compensated with tickets but all opinions are 100% my own!!!

Last Saturday, my family and I had the pleasure of going to the Greater Cleveland Aquarium. I had never been to an aquarium, so I was SUPER excited. My husband had been to the aquarium when he was a little boy, when it was at Gordon Park near 55th street…so we were both looking forward to taking the kids.

I knew we would have a great time because Emma loves “fish watching” whenever she’s around an aquarium…so I knew she would love this, and she did! 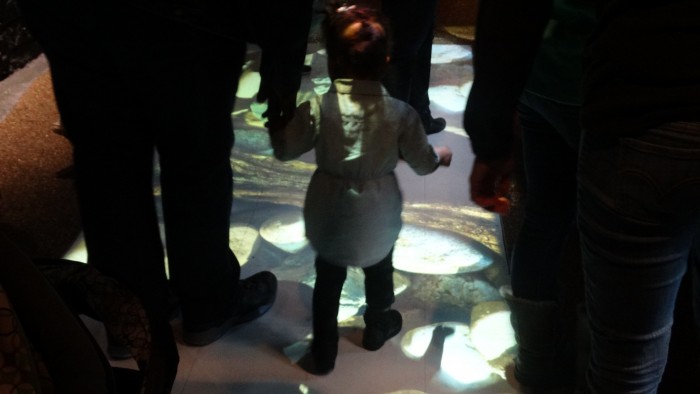 Emma was so focused the fish in the tanks she didn’t really notice the fish she was walking over.

As we continued to walk, we saw Jelly Fish, and an Octopus. 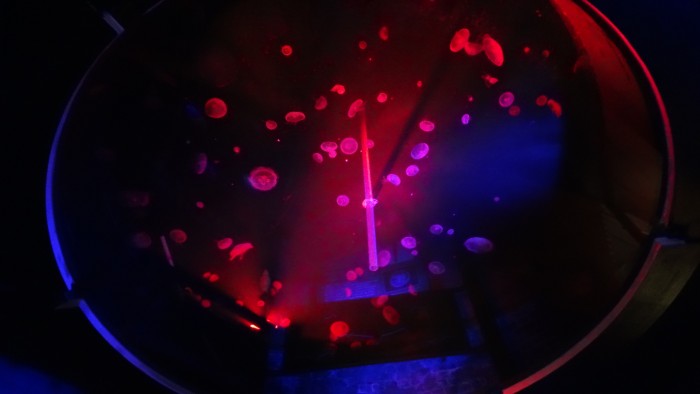 Octopus are sensitive to the flash of cameras and a lot of light so I had to take a picture without the flash.

It turned out so cool… 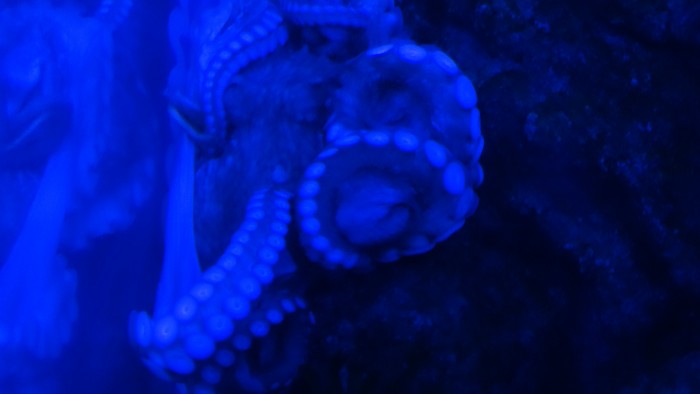 Octopus kind of creep me out but Im so intrigued by them at the same time! 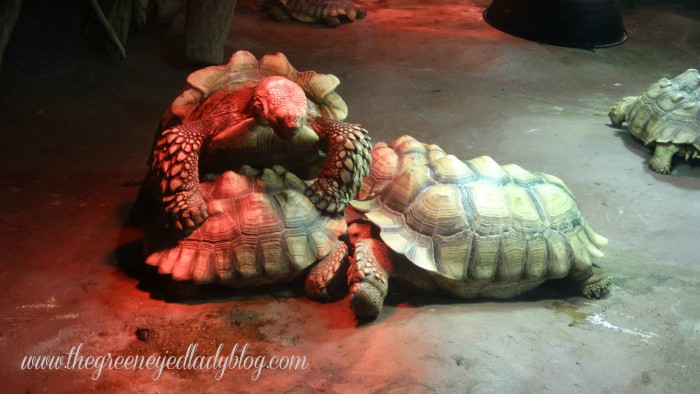 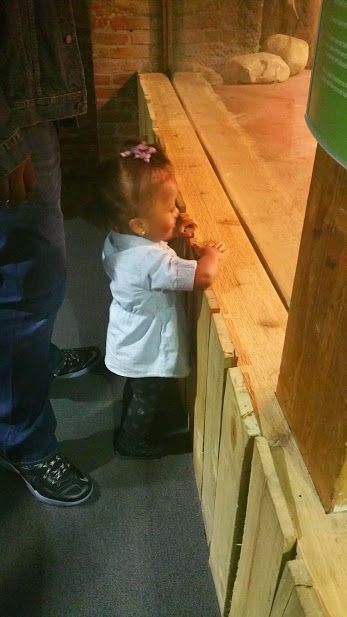 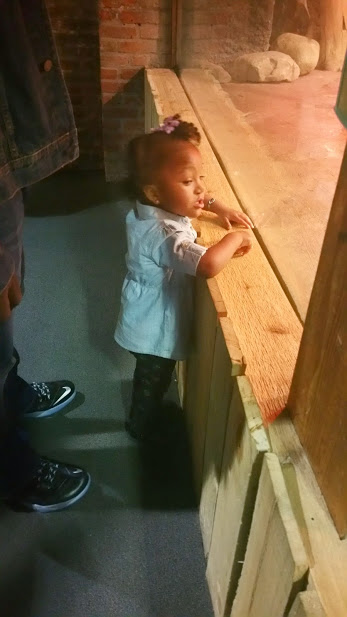 We watched the Tortoises for the longest time…we even got a few tears when it was time to go! She LOVED watching them walk around. I thought this was an area she would be scared in, NOPE not Emma!!! 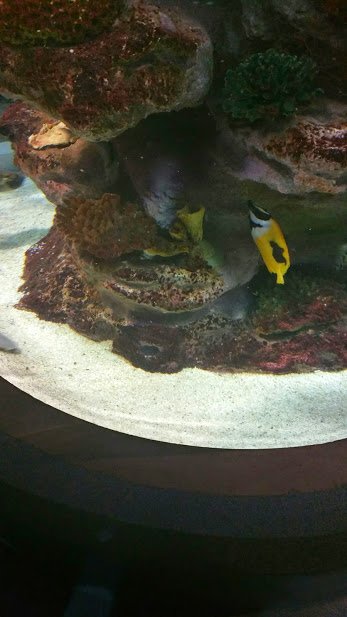 I am always amazed at by the pretty colors of the fish! 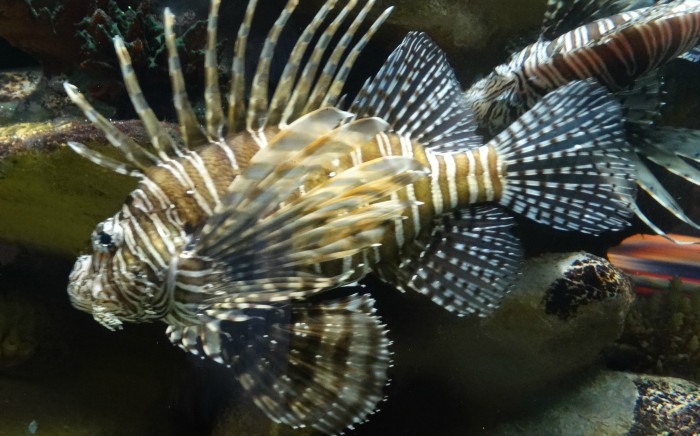 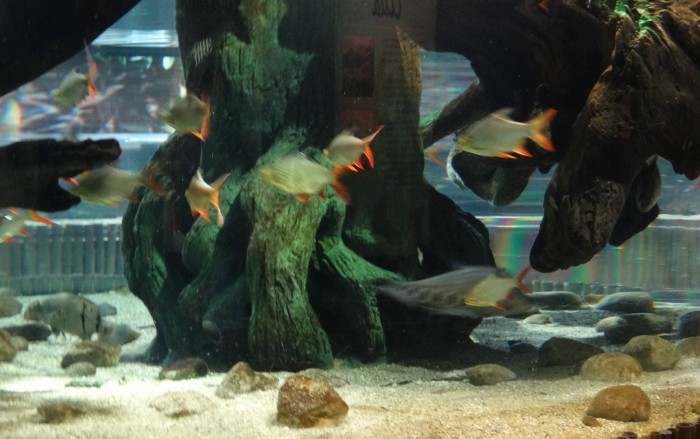 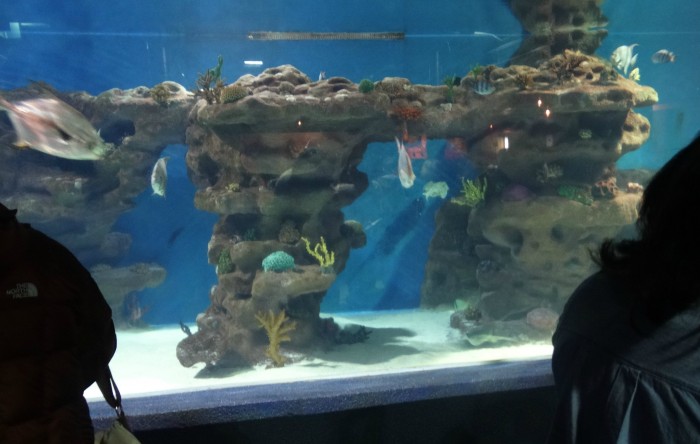 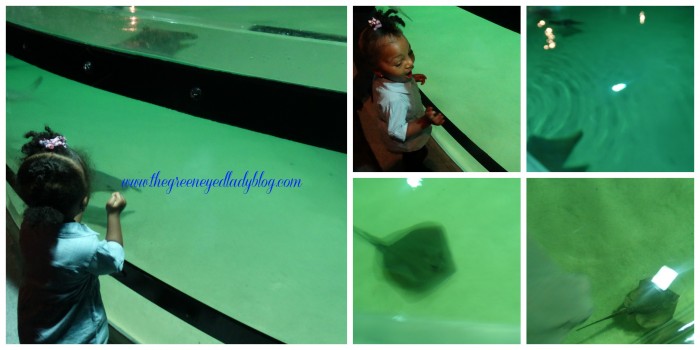 We stayed here for a long time…Emma watched from the side as the Sting Ray swam by. They are pretty fast swimmers, guest are allowed to put their hand in the water to pet them. I got my courage up and put my hand in, but when I realized that I was touching one I jumped…but I am holding on to the fact that I touched a Sting Ray! 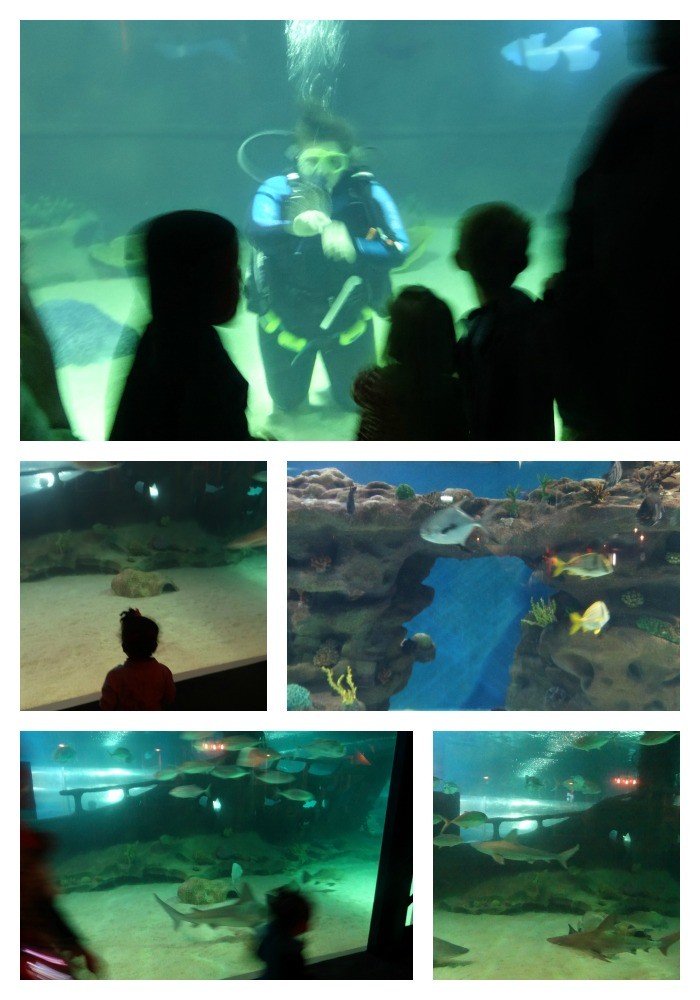 I guess the dim lights were perfect for Douglass to continue his nap, he slept majority of our trip! 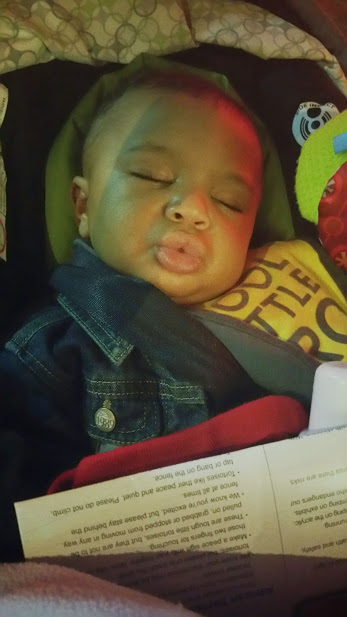 We were about to get an Usie in the Water Tunnel… 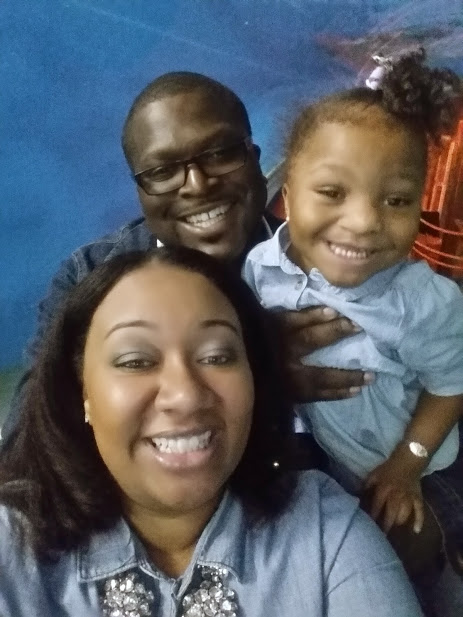 We took pictures until the Shark went over our heads…then we just stopped and watch the Sharks. 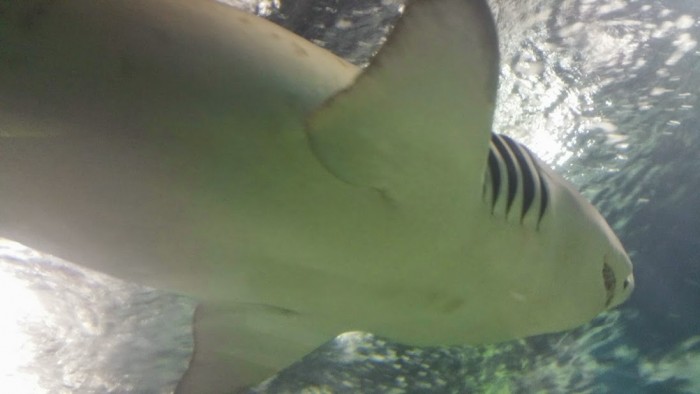 Just as the shark was swimming over our head, Douglass decided to open his eyes…

I mean how cool is this picture! 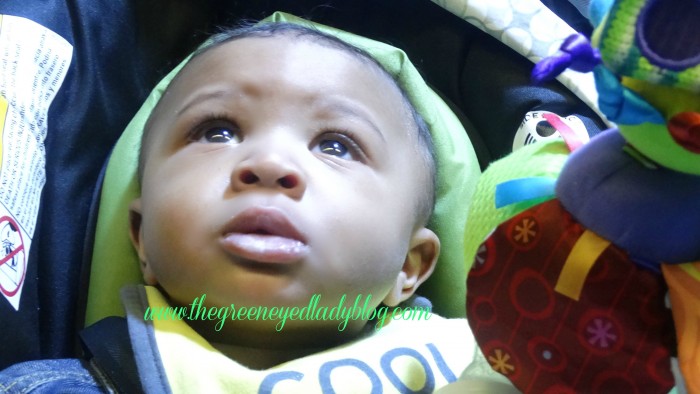 As I stated earlier, I absolutely LOVED our trip to the Aquarium! I cant wait to go back in the summer, and this time I hope to be able to bring my Niece and Nephew! It will be a great outing while on Summer Break…fun and educational!!!