Top
Okay well I wasn’t kidnapped…I went willingly but I didn’t know where I was going! LOL! At Darrick II’s memorial service my two friends from high school Stephanie and Tamirra told me they were coming to get me on January 10, but they weren’t telling me where they were taking me. I knew it would be fun because I always have fun with them but they really had me stumped!

The only thing I knew is that they were on a mission for me to have fun! I probed everyone in my family for answers but they were very tight-lipped! I said something about going out with them and my sister made a funny look, I knew then that she knew…once I found that out I tried everything to get her to give me something, but she wasn’t giving up anything (usually I can break her)!

So I was pretty messed up from the beginning because I had no idea what to wear because I didn’t know where I was going, and my morning started off pretty rough. I woke up crying and couldn’t stop so I just knew by the time I got to them I would have swollen eyes…but I got it together and I was ready once they came to pick me up.

Our first stop was the Be Studios…when we walked in they explained that I had no idea what was going on so everyone was pretty hush the entire time!

We headed to the back and this was waiting for me… 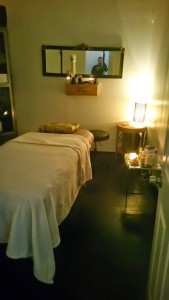 I was getting a massage…THANK YOU JESUS!
Ohhhh man they knew exactly what I needed!
I got a full body massage!

After our massages…we met up and had a little bit of “girl talk” and mimosas!
We were then led to the dance studio!
I saw Pole Dancing on the window when we walked in but I still was unsure! 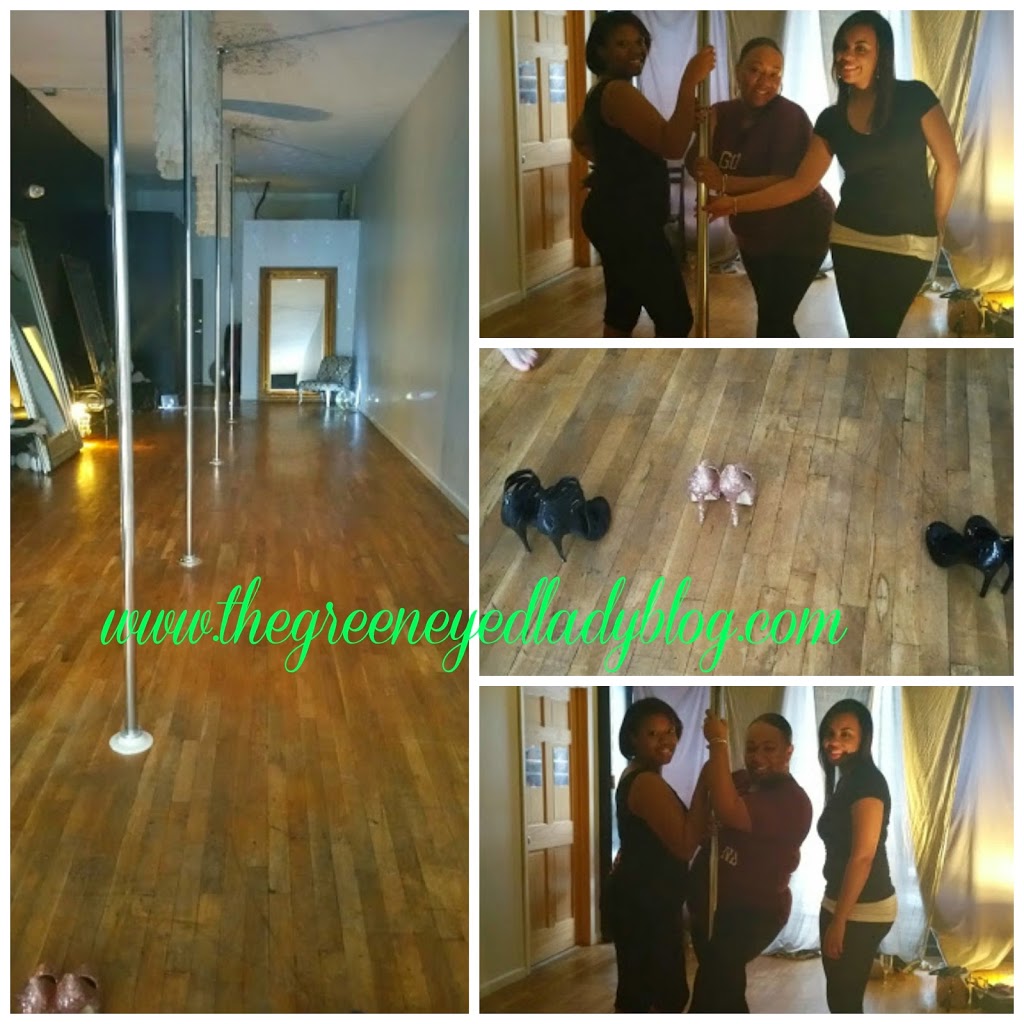 I took a few more pics but they weren’t for the internet…they were for the hubs!
He really liked them too! HA!
Pole Dancing was Hilarious!!! And so much fun! Its crazy how many muscles you use dancing on a pole…I give it up to strippers (everyone thinks its easy) its not, OMG! The next day I felt like I had been beat up…Honestly, its 4 days later and I still feel it a little bit!
We danced for an hour or so! I was completely worn out after this…I thought our day was over but one more surprise!
FOOD!
We ended the day with Dinner at Granite City Food & Brewery 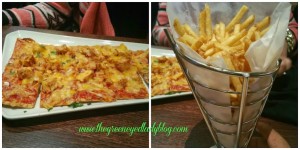 We all ate the Barbecue Flat Bread Pizza (the Hostess brought around a sample while we were waiting for a seats, and she sold us)…it was DELISH!!!
I had an AMAZING time with Tamirra and Stephanie! I cant thank them enough for this day full of fun and surprises! Y’all know I don’t do well with surprises, I tried my hardest to break them but I got nothing and I am glad because I would’ve hated to ruin this! LOL! Seriously, I cant thank the two of you enough for getting me out of the house and getting my mind off of everything I have going on. You don’t find friends like often, so when you are blessed with two like these two you have to make sure you keep them! We may not talk daily, weekly or even monthly…but I will never forget this day!! You two are the best!!! LOVE YOU!!!