Aren’t the babies in the pic below adorable…

I cant wait to hold my own…well I can wait because I need them to bake a little longer! 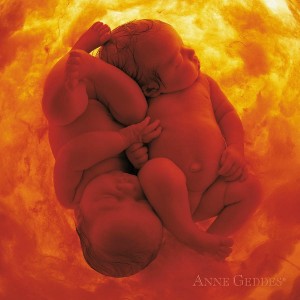 (pic)
When I found out I was pregnant the first time (with Emma) Darrick and I picked out baby names. We “just knew” we were having a boy…well until the ultrasound and found out it was a girl. Darrick knew he wanted to add Emma to the baby’s name because he wanted to honor his mom who is deceased and because he loves family names. I agreed and we named her Emma (Emma was also my great grandmother name on my mom’s side)…we then went back and forth on a middle name, I wanted her to have a name that wasn’t family related and Darrick said lets name her after her grandmothers. Once word got around to my mom I knew there was no turning back (she actually cried a little bit)…she was named Emma Renee!
After we had Emma we knew we wanted more children. Darrick has been saying “twins” for a long time now (talk about speaking something into existence)! He’s wanted two boys…and he even went as far as naming the two of them WAY before I was pregnant. The first baby will be named Darrick Vati II after my husband, and the youngest baby will be named Douglas James (sounds kind of historical/civil rights leader-ish, right LOL)…well our youngest will be named after his grandfathers.  Darrick (my husband) was a name his family came up with, and Vati (pronounced Va-Tie) was his God-Father’s name. Darrick didnt want to use Jr. he wants the II so he will be Darrick Vati II.
In keeping with the tradition of using family names like Emma Renee…Douglas is my father’s middle name and James is Darrick’s father’s middle name. On my side Douglas has been passed down from my father’s grandfather, to my father, to my nephew (my sister’s son) and now my son. The name James is a common name in Darrick’s family from his father, uncle and brother’s middle name.
Seems like we need one more to name after me! HA!
I kid, I kid…this family is done growing after the Twins!!!

How did you decide on your child/children’s names?

Do you use family related names? 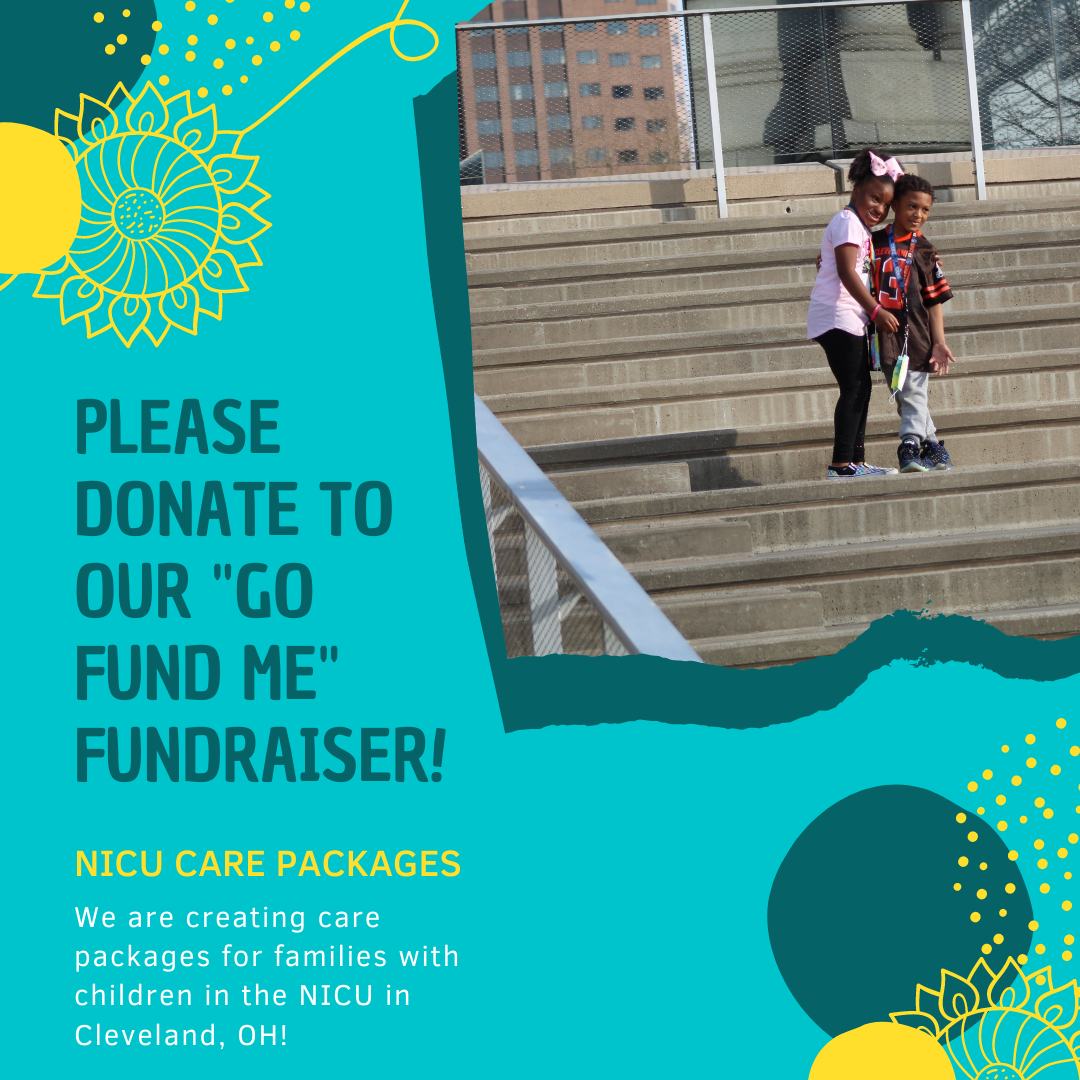 Last night @dvgodbott and I went to bed with full

#AD **GIVEAWAY** Monster Jam will be at Rocket Mor

As many of you know Darrick and I were NICU Parent

The last day of summer was yesterday but I wanted