Yesterday we went to see Disney Live “Mickey’s Music Festival” at the Q Arena! I attended the show with Darrick & Emma. For us the show started off a little rough because Emma was scared. I’m not sure if it was all the people or the voices and not seeing anyone right away but she didn’t calm down until halfway through the first half. She would cry in-between the scenes, but she finally got it together towards the end of the first half.
During the intermission we bought Emma a shaved ice in a cup that had lights, she LOVED it!!! Then the toy story scenes…she almost jumped out of the chair! She loves Toy Story…she danced a while with them when they were singing. She was even able to follow the dance routine that they had the audience participating in.
These are the pics I got of the cup that had lights…and the snow one! 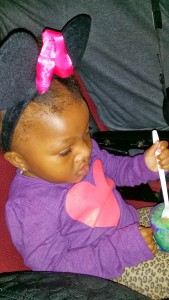 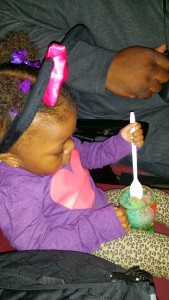 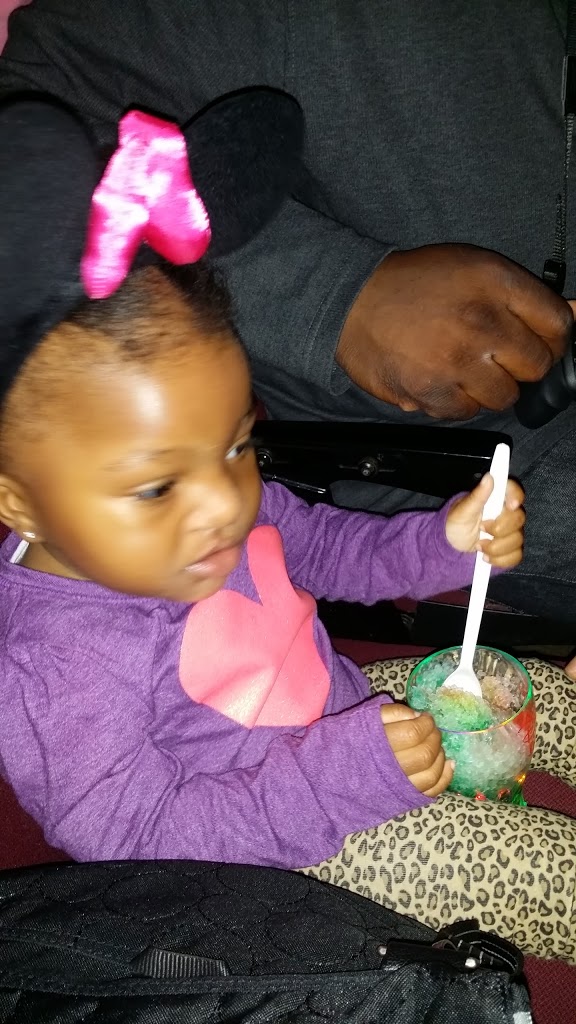 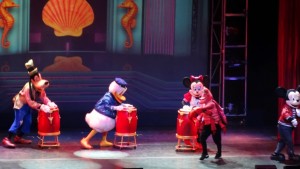 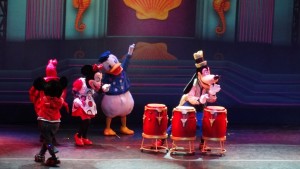 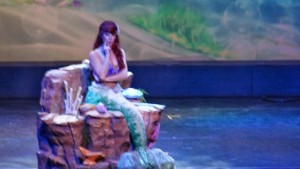 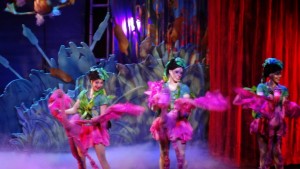 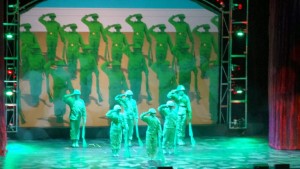 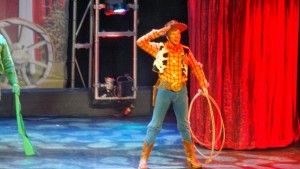 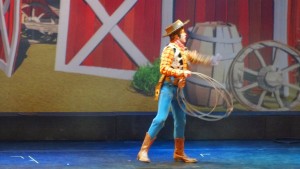 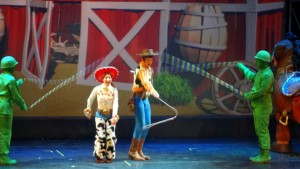 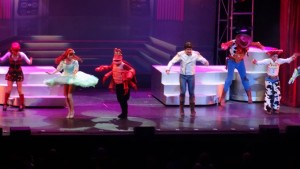 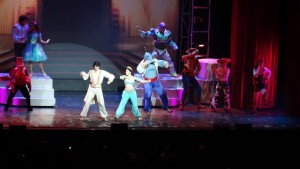 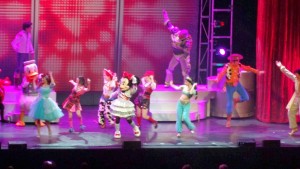 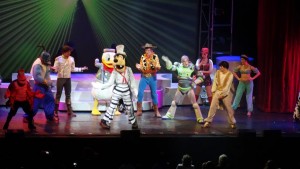 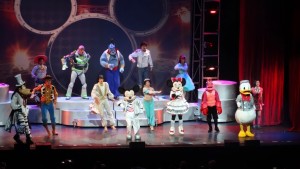 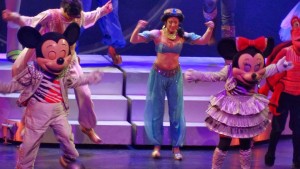 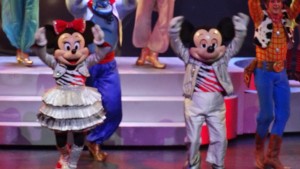 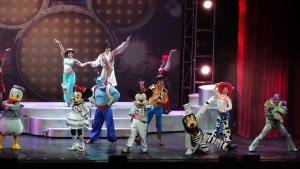 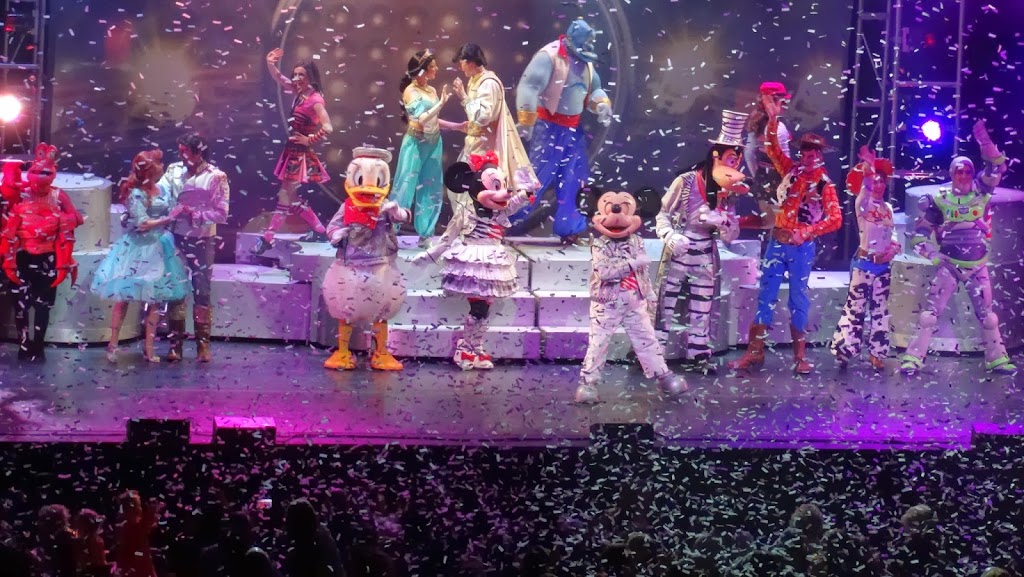 I would have to say that the Toy Story Scene and Finale was our favorite part! Toy Story is a movie that she has watched a few times, the other movies that they had parts from were Aladdin and The Little Mermaid (she’s never seen either of those) but I enjoyed seeing the Genie from Aladdin.
The show was about an hour and 20 minutes! I think after the initial being fact of being scared that she was surprised when it was over! When the lights came back on she cheered and clapped her hands…and we haven’t been able to stop her from singing!
Overall we had a great time! It was a nice family event, afterwards we picked up a bit to eat and came home and took a nap! Mickey wore the grown ups out!!! But in a good way…to see that smile on her face was worth it because it started off rough!!!